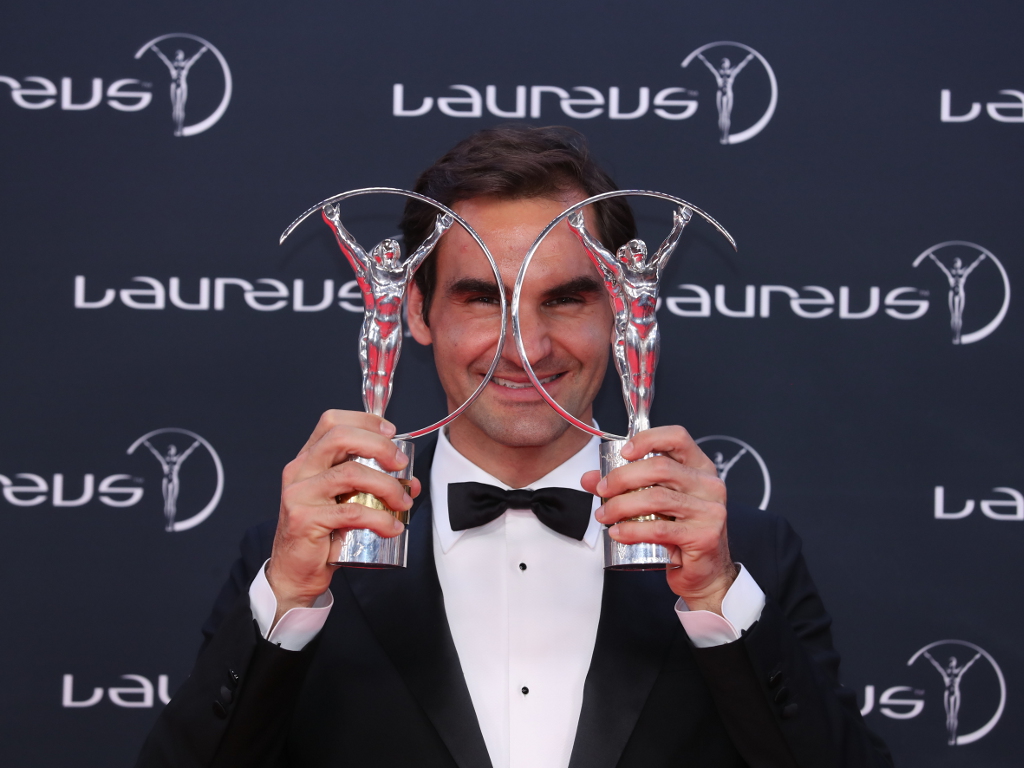 In Tennis Today, Roger Federer partied until the wee hours and then played table tennis with Sherlock while Mr Gerard Pique’s Davis Cup plans are not getting support.

What’s on the site
Will Grigor Dimitrov ever shed his tag of being the nearly man of tennis, wonders Kevin Palmer after the Bulgarian lost his first match in Dubai.

The big-serving Ivo Karlovic turned 39 on Wednesday and here’s a short tribute to ‘Dr Ivo’.

Daria Gavrilova came close to hitting a ball boy when she threw her racquet in Mexico.

And the lack of punishment for the Australian drew a response from Nick Kyrgios.

What’s in the news
Roger Federer is having the time of his life! The 36-year-old partied into the wee hours after the Laureus Awards on Tuesday evening.

“Express Sport understands that the 36-year-old was one of the last to leave the afterparty at Jimmyz Nightclub.”

And in case you were wondering if Federer was drinking: “Guests there were served a range of bespoke cocktails commissioned and curated by exclusive spirits sponsor Patrón Tequila, including a Patrón Laureus Punch, although there is no suggestion Federer was drinking alcohol.”

After he became a front-runner in the husband and father of the year contest with his four billboards for his wife Serena Williams, it was only a matter of time before the Daily Mail did a piece on “Who is Serena Williams’s husband Alexis Ohanian?”

But it’s all good and well telling us about Ohanian’s net worth and how makes his money, but everyone knows that Serena has a daughter.

Here is a screenshot just in case they have picked up their mistake. 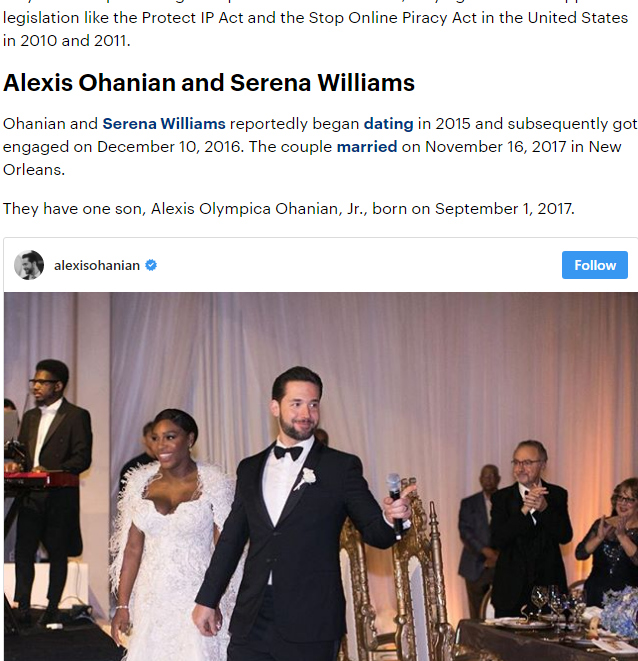 The Mirror is the latest to speculate that “tennis ace pal Serena Williams” is also in the running to be Meghan Markle’s bridesmaid.

With the things(comments from former players and some president of national federations)how they develop last 24hous regarding future of @DavisCup-Goodbye Mr.Pique with his proposal ??.

Not really a good advertisement for Benoit Paire’s racquet manufacturer.

Boris Becker had some fun at the Laureus Awards. Apparently he was also one of those who partied until the next morning.

Then there is Jack Sock at the world’s longest zip line.

@xtaseatirolesa world’s longest zip line ?????????? sick experience with the crew. my girl was flyinnnn to the other side ???? #acapulco #AlbiertoMexicanoDeTenis

WTA Mexican Open
US Open champion Sloane Stephens and Dario Gavrilova are back in action.