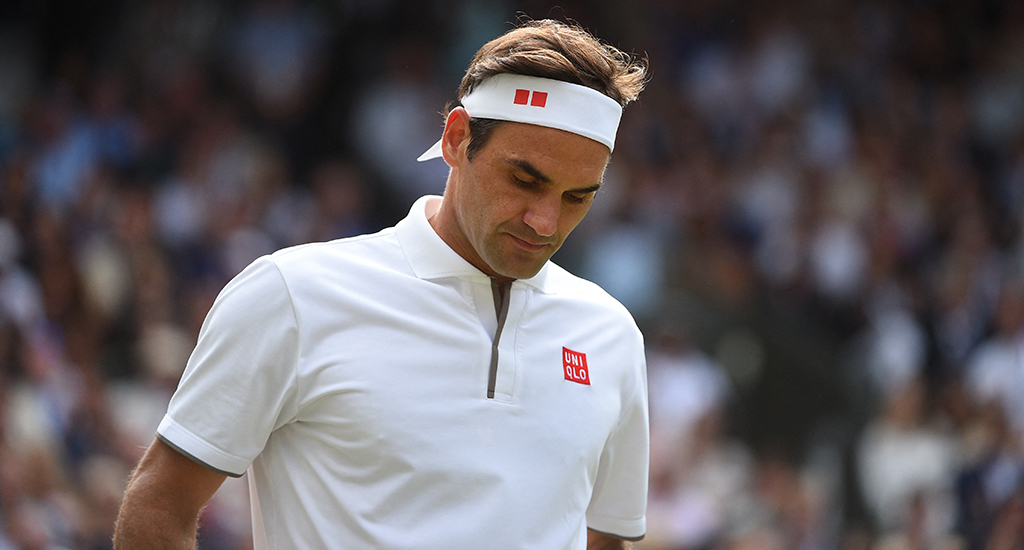 In Tennis Today, Roger Federer gives us his surprising remedy for painful heartbreak, and Serena Williams invests in a niche market for her latest off-court interest.

What’s on the site
If you’re an Andy Murray fan, then there is a veritable feast for you on Tennis365 right now.

First, we have news of how he is stepping up his singles return, as the former world number one has added two tournaments to his schedule for later this year.

Of course, some would argue that just getting back to singles competition at all is a huge victory for Andy Murray. Our own Kevin Palmer is one such person, and he has expressed that as eloquently as usual in an editorial.

Finally on the Andy Murray front, he has given his views on which NextGen stars are going to topple Novak Djokovic, Rafael Nadal, and Roger Federer, and when we can expect to see it.

Oh, and Andy Murray also features in our round-up of which tennis starts support which football clubs, which may be useful to know as the 2019/20 seasons begun kicking off around Europe’s major leagues.

What’s in the news
Roger Federer has revealed hos secret to getting over devastating losses, such as his Wimbledon final defeat to Novak Djokovic.

The Swiss star will make his return to the ATP Tour for the first time since that SW19 epic this week, and he has credited the apparent therapeutic qualities of caravans as a major help in being able to move on.

”We went caravaning the day after my Wimbledon and enjoyed Switzerland,” Federer is quoted as saying by the ATP.

“I relaxed for a bit and then started practising, fitness first and then tennis after.

“It’s more about coming in fresh for this tournament and not killing myself during the practices.”

”You look back for a few days while you decompress what happened. There are flashbacks of the final, both the good moments and bad moments, when you go back to the practice court.

“Those usually go away after the first couple of sessions and then it’s just getting ready for Cincinnati.”

In other news, Serena Williams has apparently continued to grow her business interests by investing in gluton-free vegan deodorant brand.

Why not… I guess…

Wow. Words can’t describe this feeling. Playing in front of my home crowd and being able to take the title is truly a blessing. Thank you all for your support ❤️ #3 #proudCanadian

On the verge of history. 🍁 #biancaserena #rc19

Table three for us, please…

The Cincinnati Masters is on all week, and you can watch it on from 16:00 BST on Amazon Prime (ATP) and BT Sports (WTA).