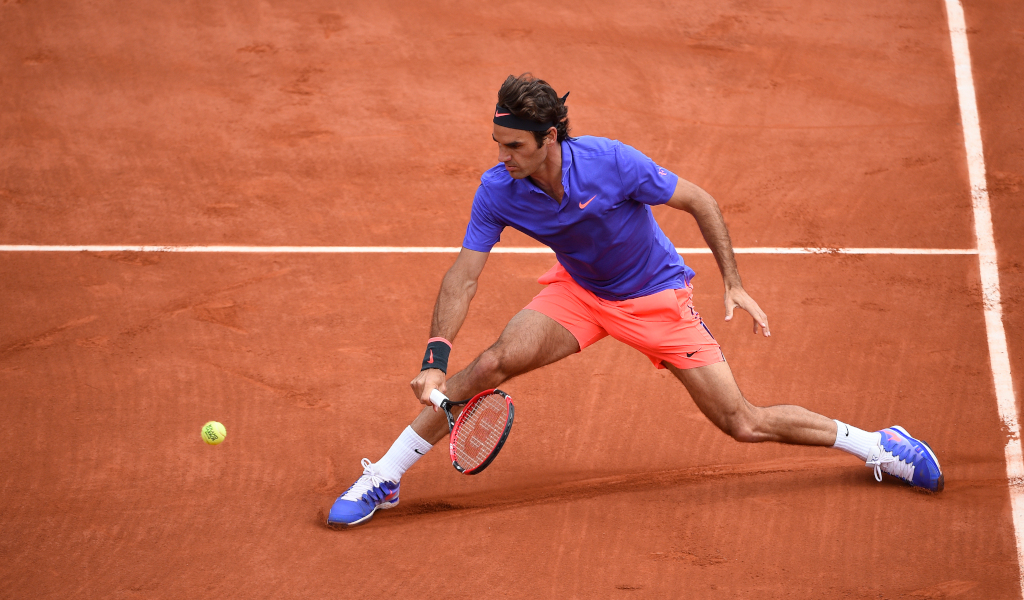 In Tennis Today, Roger Federer is back on the red dirt while Rafael Nadal is delighted with Tiger Woods’ Masters victory.

What’s on the site
First there was the video of Andy Murray hitting tennis balls against a wall and now we have some footage of him playing golf.

There were a couple of upsets at the Monte-Carlo Masters on Monday with Kyle Edmund dumped out by Diego Schwartzman while Denis Shapovalov also crashed out.

Stefanos Tsitsipas admits fault over Roger Federer spat as he concedes he was wrong.

What’s in the news
“Where Have All the American Tennis Tournaments Gone?” is the headline in The New York Times.

It’s Fed Cup week on the WTA Tour and The West Australian reports that Miami Open champion Ashleigh Barty and Australia have set their sights on another title.

What’s on social media
The picture everyone has been waiting for, Roger Federer on clay again.

And there is a video as well.

A-M-A-Z-I-N-G So happy for #Tiger You deserve it. #believe #discipline #passionforsport #inspiration

And here is Naomi Osaka on clay.