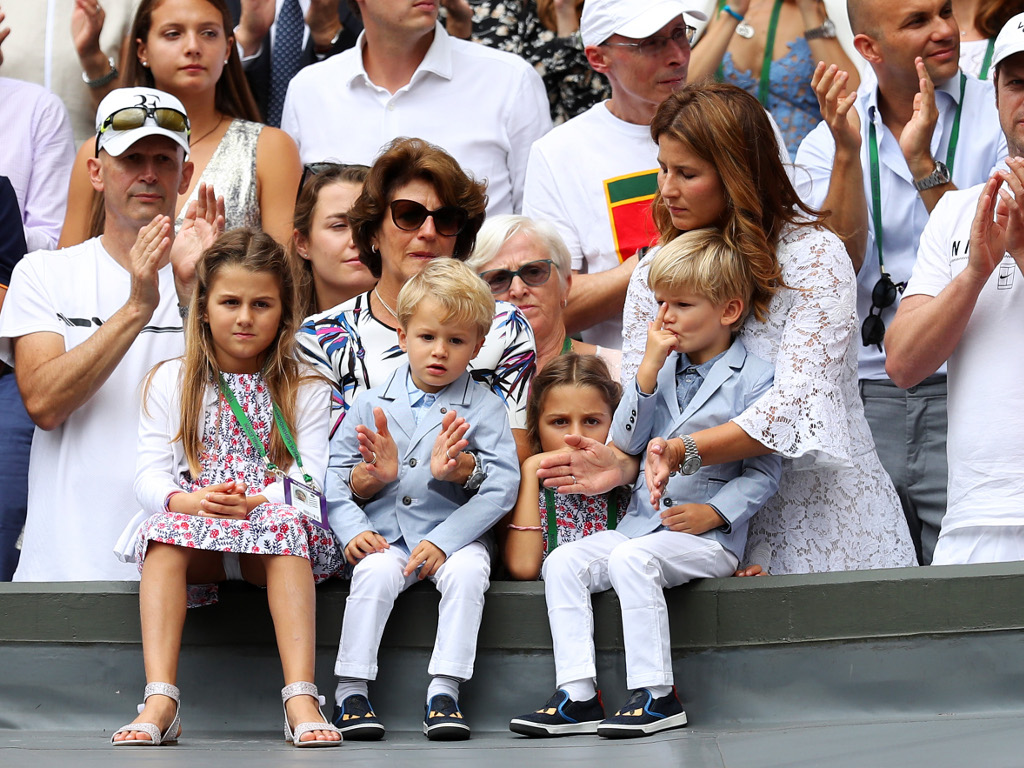 In Tennis Today, Roger Federer’s kids show off their business skills, Pam Shriver gets an ironing board and prepare for tennis in space.

What’s on the site
Is it time for the WTA to look at the rulebook when it comes to the rankings of players who return from maternity leave?

Who is better at football? Simona Halep, Jelena Ostapenko or Kristina Mladenovic? You be the judge.

There appears to be no stopping Roger Federer at Indian Wells.

What’s in the news
Apparently there are plans to establish not one, but two World Cup of Tennis events. We were already aware that the ITF wants to introduce a new tournament to replace the Davis Cup from 2019, but the ATP is eager to bring back the ATP World Team Cup from 2020.

Jamie Murray, though, has told BBC Sport that “I think it’s kind of a race against time now to see who can officially announce it”.

India cricket captain Virat Kohli has declared “Roger Federer is my ultimate favourite. When he plays it’s so beautiful.”

Express Sport is on a roll again when it comes to Roger Federer news as the first 17 stories on their tennis page, excluding the right-hand sidebar, have Roger Federer in the headline. For the record, this was roughly 8am.

Mind you, we are not doing ourselves any favours as Federer is mentioned in six segments, seven including this one, in this story. But you’ll have some sympathy for us as Rafael Nadal, Novak Djokovic, Andy Murray and Stan Wawrinka are not really giving us anything to work with.

What’s on social media
While Serena Williams gets billboards, Pam Shriver got an ironing board.

Driving in from LA today saw these bill boards from @alexisohanian to his wife @serenawilliams. Cool stuff! Meanwhile my last husband gave me an ironing board. pic.twitter.com/neHT2PC9qC

A little ?? before the ??@pablocarreno91 plays some soccer as a warm-up for his match this afternoon on Stadium 2 #BNPPO18 pic.twitter.com/VIkSUGVz2T

Astronaut Andrew Feustel will be taking his tennis racquet with him when he blasts off to the International Space Station on March 21.

Federer’s kids are budding entrepreneurs. Or maybe we should go with the old “when life gives you lemons, make lemonade” saying.

Hey @RogerFederer, where can we get a glass of that lemonade?! #FedererLemonade ???? pic.twitter.com/5kyYx6q5By

WTA Indian Wells
Angelique Kerber will face Daria Kasatkina while Venus Williams is up against Carla Suarez Navarro in the final two quarter-finals.