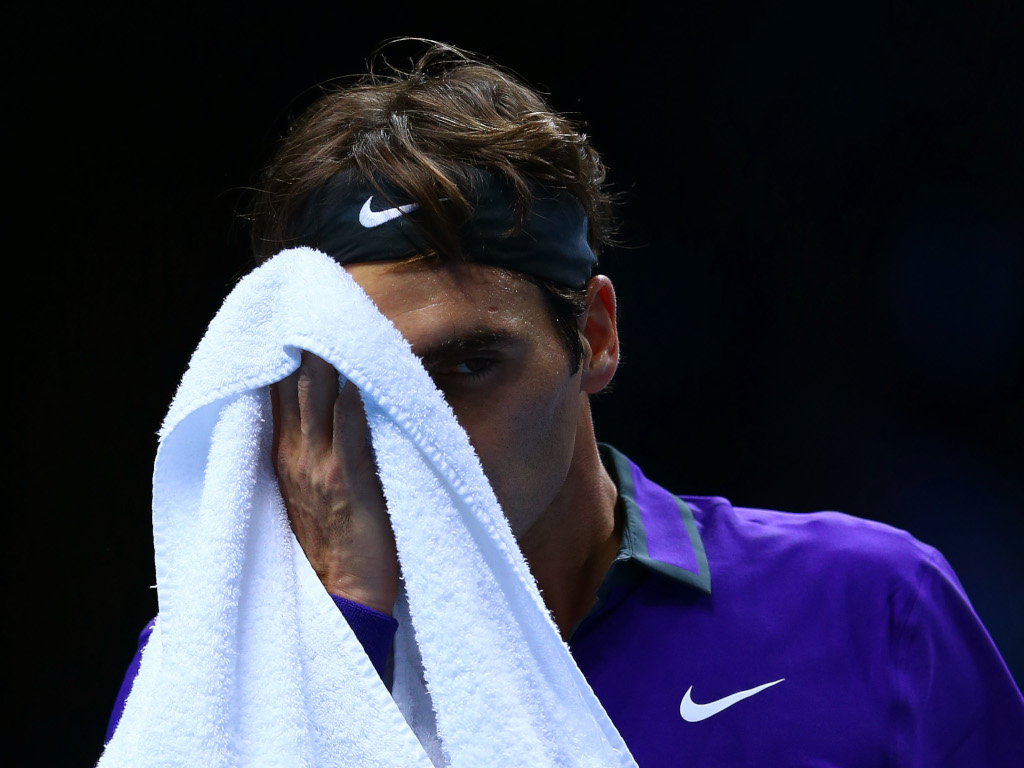 In Tennis Today, Roger Federer is apparently playing mind games, Andy Murray takes a swipe at American gun laws and Serena Williams dances her way into the second round in Cincinnati.

What’s on the site
The Cincinnati Masters is up and running in the US and here is your betting preview from Deggsy Bilton.

Andy Murray made his return to the Western & Southern Open on Monday evening, but it was short-lived run for the Scot.

In other results from Cincy, Novak Djokovic and Stan Wawrinka advanced to the second round.

In the women’s draw in Cincinnati, Serena Williams was back to her usual best.

You’ve read quite a bit about the Cincinnati Masters so you should do well in our quiz about the ATP Masters 1000 event.

What’s in the news
Roger Federer was asked about Novak Djokovic ahead of the US Open and, apparently, the Swiss “began the mind games with one of his great rivals by suggesting there may now be even more pressure on him to deliver after clinching a fourth title at the All England Club”.

That’s according to Metro Sport.

Andy Murray has taken a swipe at American gun laws. If you remember from Monday’s Tennis Today, Murray and Nick Kyrgios went on a rollercoaster ride and the video was posted on Instagram.

The Sun reports that Murray was asked to remove it page because filming on rollercoasters is illegal.

The Scot didn’t remove it quietly though.

The Davis Cup revamp has received another “no”.

Bjorn Borg’s son, Leo, has won the Swedish junior national title for the second year in a row.

The Tennis Podcast is back and Stefanos Tsitsipas is a big talking point after his display in Canada.

They also discuss the upcoming Davis Cup vote and the tender for the ATP Tour Finals venue.

What’s on social media
Serena Williams shows off her dance moves ahead of her Cincinnati opener.

@serenawilliams dancing into @cincytennis round 2! 💃💃

We always have time for TennisTV’s funnies and fails. Here’s the Rogers Cup edition.

Svetlana Kuznetsova is a baller.