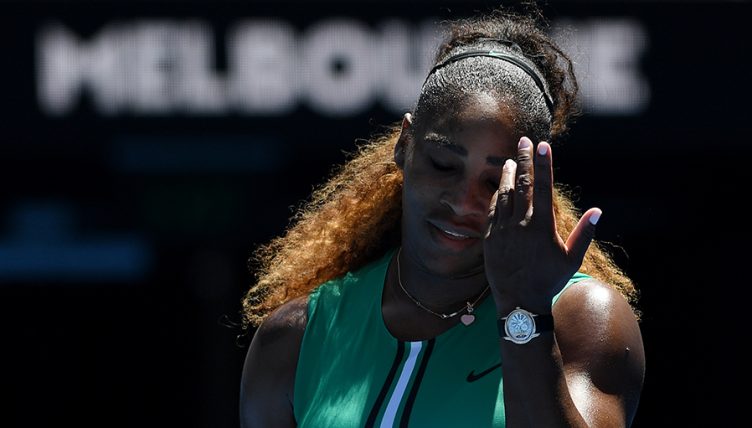 In Tennis Today, Serena Williams mentioned the name of a famous friend during an interview while Juan Martin del Potro is set for a comeback.

What’s on the site
What is outgoing ATP chief Chris Kermode’s finest achievement? James Spencer believes it is the creation of the Next Gen Finals.

Will we or won’t we see Maria Sharapova at Roland Garros this year? It’s up in the air after the Russian withdrew from the Italian Open.

But there is better news for Bianca Andreescu as the Canadian is over her shoulder injury.

Meanwhile, Simona Halep has been tipped to retain her French Open trophy by a Roland Garros legend.

What’s in the news
First she got engaged and now she has hired a new coach. Things are happening for Sloane Stephens and the official WTA website has a bit more about her new coach Sven Groeneveld.

Serena Williams has been accused of name-dropping after mentioning Meghan Markle during a recent interview with Business of Fashion, reports Express.

How dare she mention a friend during an interview?

But its serious business as the story ends with “Express.co.uk has contacted the Palace for comment”.

We await the follow-up report.

The Return of Delpo is coming ??

There is also Del Potro’s sneak peek into his Peugeot ad.

Rafael Nadal touches down in Madrid.

And Nadal on the practice courts of Caja Magica.

Eugenie Bouchard gets a little cheeky.

no comments for you ??