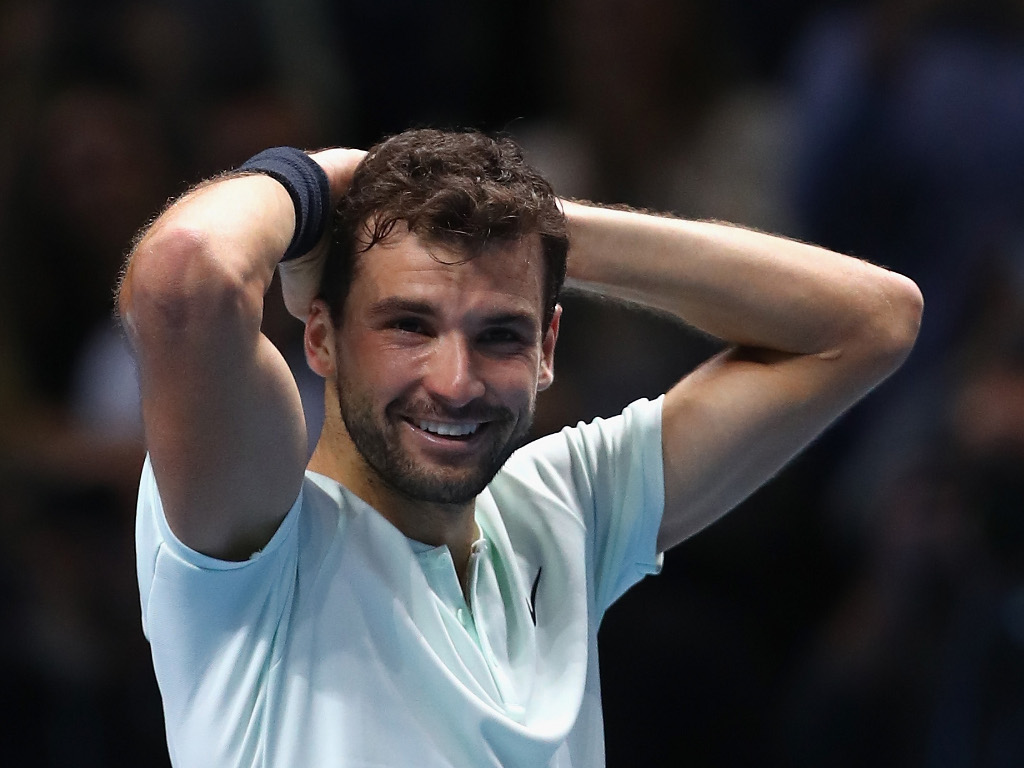 What’s on the site
February 11 marked 17 years since Andre Agassi, Pete Sampras, Venus Williams and Serena Williams starred in the Tennis The Menace episode on The Simpsons. Michael Graham takes us back and also examines why this was the only time that tennis has featured on the popular sitcom.

The 2018 Pyeongchang Games are well underway in South Korea and we have our own Winter Olympics edition, featuring Roger Federer as an ice hockey player, Serena Williams and Caroline Wozniacki skating and Andre Agassi snowboarding.

The Rotterdam Open is up and running and Roger Federer looks set to face Stan Wawrinka in the quarter-finals.

Over in America, Serena Williams is back! She may not have won, but she was happy with her progress.

What’s in the news
The royal wedding is only a few months away and the Daily Mail and bookies are already speculating about the guest list. Serena Williams could represent the tennis community as she is one of Meghan Markle’s friends.

Something special coming from @babolat… #PureAeroDecima

We are not sure how this is a “cryptic message to his biggest challenger Roger Federer”.

And then there is “Grigor Dimitrov has hinted Rafael Nadal will never be on Roger Federer’s level because the latter is in a ‘league of his own’“.

What’s on social media
Just Bruno Soares hanging out with Ronaldo. You know the one who has won the World Cup with Brazil.

David Goffin and his girlfriends at the 2017 Rotterdam Open.

Rotterdam starts tomorrow, and the big question on everyone’s mind is…

Novak Djokovic continues to enjoy nature. He ‘loves it’.

Blessed to be able to witness such beauty. So important that we take these moments in. Happy weekend, guys!

So what is Grigor Dimitrov’s favourite movie?

What’s on TV
Now that the Davis Cup and Fed Cup team events are something of the past, it’s back to business for the stars of tennis.

ATP Rotterdam
It’s the big one with Roger Federer looking to regain the world No 1 ranking by reaching the semi-finals. Federer, though, won’t play on Monday, but Alexander Zverev and Tomas Berdych are some of the big names in action.

WTA Doha
Caroline Wozniacki, Simona Halep, Garbine Muguruza and Angelique Kerber have all signed up, but they won’t feature on day one. Agnieszka Radwanska and Maria Sharapova are in action.