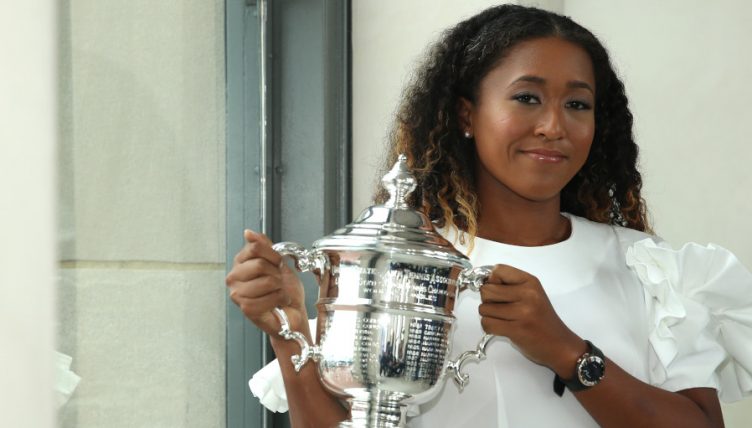 In Tennis Today, it’s a bumper edition after the Serena Williams controversy while US Open winner Naomi Osaka gets well-deserved praise.

What’s on the site
Let’s start with the men’s final before we switch to the juicer women’s final. Novak Djokovic is your US Open champion after beating Juan Martin del Potro in the final.

Djokovic elevated himself into the elite list of the all-time greats with his 14th Grand Slam, but the adulation and reverence the Serbian legend is due may never be forthcoming.

And here is your gallery from said final.

Now for the juicer women’s final, Naomi Osaka played some glorious tennis and it meant a glorious first Grand Slam title for her and Japan.

But the final was riddle with drama as Serena Willliams had an incredible outburst.

Many pundits and ex players felt umpire Carlos Ramos should have managed the situation better, but the official wasn’t given much of an option by Williams.

And here is Serena Williams’ US Open final post-match press conference in full.

To add insult to injury, the 23-time Grand Slam winner was handed a heavy fine.

And in other news, here is Deggsy Bilton’s WTA tennis betting preview for this week.

What’s in the news
First to Naomi Osaka and naturally praise is being heaped on the 20-year-old back home after she became Japan’s first Grand Slam winner. The Guardian has the details.

Plenty of pieces on the web on Serena Williams’ punishment, and The Independent’s Jonathan Liew’s “The furore over Serena Williams exposes the double standards and invisible structures of our society” is brilliant.

And here are Kevin Mitchell’s views in The Guardian, saying “Serena Williams is right on women’s treatment but wrong about Saturday”.

Mike Dickson in The Daily Mail says “two people were wronged on Saturday night in New York and neither of them were called Serena Williams”.

Australia’s Casey Dellacqua told Fitzy and Wippa, via the Daily Mail, “it wasn’t a gender issue”.

Then there is Greg Rusedski in The Telegraph who says “sexism claim is a red herring – Serena Williams should apologise after overshadowing Naomi Osaka’s big moment”. (Subscription)

Back to umpire Carlos Ramos and the New York Times’ Christopher Clarey says the official “has long been willing to enforce the rules by the book with the game’s biggest stars, male and female”.

What’s on social media
Naomi Osaka is getting some well-deserved praise from the world’s top tennis players, including Sir Andy Murray.

Well isn’t this just lovely, Naomi addressing Andy as “Sir Andy” 😂❤️ i have it in my head thats how she would address him anyway even if he wasn’t Knighted! pic.twitter.com/iDKAz4BkVi

Murray to Osaka: “You were brilliant”

In between unpacking from a 6week trip and packing for the next stint away. #Lifeontour #itsreallymywifepacking