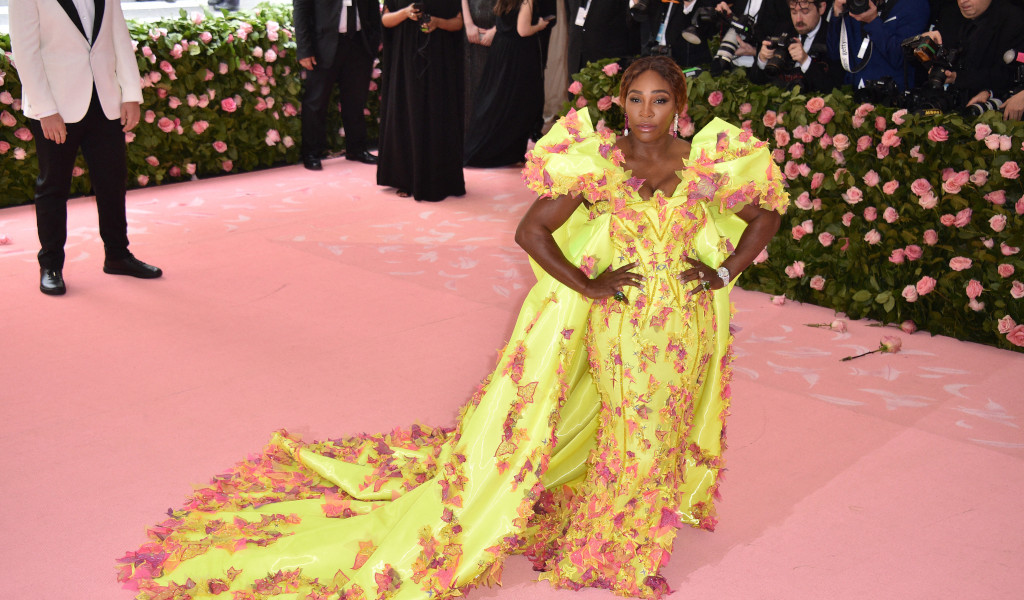 In Tennis Today, it was quite the Monday for Serena Williams as first she was named one of the favourites to become the royal baby’s godmother and then she took to the red carpet at the Met Gala.

What’s on the site
Analysis: How good is Novak Djokovic’s rankings milestone and how long before he passes Roger Federer?

Roger Federer believes Chris Kermode should return ‘to the mix’ after the Justin Gimelstob fiasco.

Rafael Nadal can’t catch a break with the Spaniard battling a mystery virus ahead of his first match at the Madrid Open.

Federer will make his return to clay on Tuesday and he admits he has low expectations.

In case you missed it, here is Pablo Cuevas’ delightful no-look Tweener in the Estoril Open final.

What’s in the news
The biggest news in the world on Monday came from the Duke and Duchess of Sussex as Meghan Markle gave birth to a baby boy. As you know Serena Williams is a close friend of Meghan and she is apparently in the frame to be a godmother, reports Metro.co.uk.

If you are the betting type, then The Sun has all the latest odds for you with Serena 20/1.

Serena enjoyed a night out at the Met Gala and the Daily Mail reports “she turned heads on the pink carpet after teamed her extravagant yellow gown with matching Nike trainers”.

There was also this from the Daily Mail about Serena Williams and her fellow Met Gala celebs “Serena Williams looks like a cheese and ham omelette, Charli XCX is compared to a loofah and Celine ‘Dandelion’ dons a pasta drying rack in the best memes from the Met Gala”.

The Guardian reports that upcoming star Katie Boulter will miss the French Open due to injury while there are major doubts over her participation in Wimbledon.

What’s on social media
In case you were wondering what Maria Sharapova wore at the Met Gala, here you go.

This year’s theme. Camp. Really took me out of my minimalist aesthetic and into a playful world of a wing eye, red lips and wait for it….Givenchy Couture. Ok 👌🏻 #metgala