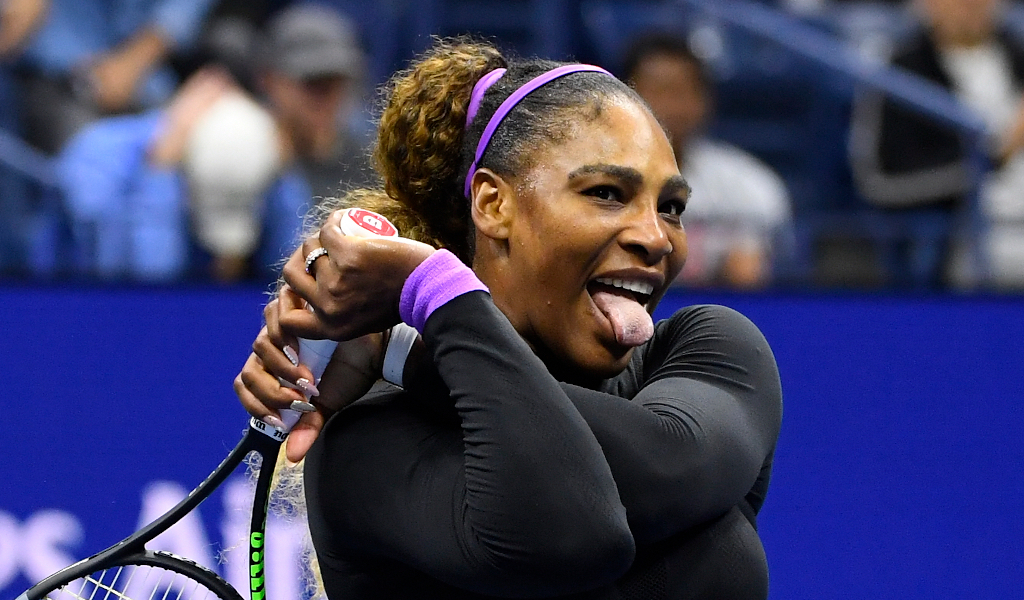 In Tennis Today, you can read about Serena Williams’ night time routine, you can see for yourself if Juan Martin del Potro’s “lookalike” looks anything like him while Billie Jean King gets her own Barbie.

What’s on the site
The BIG NEWS on Thursday was 20-time Grand Slam winner Roger Federer announcing that he has undergone knee surgery and will miss five events.

In his latest comment piece, the excellent Kevin Palmer admits that the ‘FedDay’ clock just clicked forward a few notches following Federer’s announcement and “we are about to discover whether the ageing frame of the sporting icon can come through its biggest test year”.

Boris Becker has called out the next generation as he feels they are hiding behind Roger Federer, Rafael Nadal and Novak Djokovic, saying “nobody is going to criticise you for losing to them”.

You have to feel for US Open champion Bianca Andreescu as her injury enforced layoff continues.

Daniil Medvedev was at it again in terms of his antics and it got so bad that his coach got up and left the players’ box with Gilles Cervara saying later that he “didn’t want to endorse that kind of behaviour”.

What’s in the news
Most news sites are running with Federer’s knee operation so other news is a little hard to come by.

But if you want to read about Serena Williams’ night time beauty routine and how the 23-time Grand Slam winner has joined the LED face mask trend, then Daily Mail is the place for you.

Leo Borg, son of the great Bjorn, has made his professional debut.

“It was a very positive experience. I had fun and I enjoyed it. I feel it was a good performance for me,” he is quoted as saying by ATPTour.com after losing his first match.

And we could see him on the ATP Tour this year as he added: “I believe that in 2020 I will combine events at many levels. I will come back to play juniors, but I hope to make some ATP points too, playing in ATP Challenger and ITF tournaments.”

Billie Jean King honoured with her own Barbie.

An honor and a privilege to join Florence Nightingale and Ella Fitzgerald as the latest members of the #Barbie Inspiring Women Collection. Thank you, @Mattel! #DreamBig #GoForIt pic.twitter.com/dFhzgRkbhR

Nick Kyrgios pulled out of the Delray Beach Open due to injury, but he is still hitting balls. Rennae Stubbs comes to his defence.

it could also be his left wrist on his two handed backhands…..so show me the whole video of him hitting all shots and then you can blast him

Stand and deliver from Dominic Thiem in Rio.