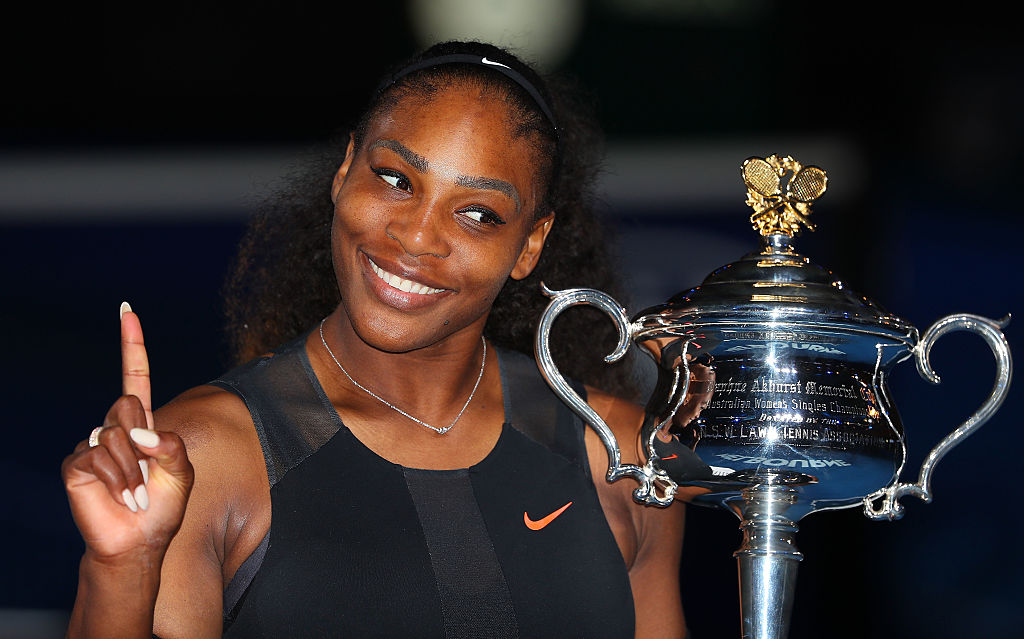 In Tennis Today: The Daily Mail have a shocking exclusive, and Roger Federer makes a rare controversial comment.

What’son the site
What makes Roger Federer so great? We took a forensic look with some help from our friends at tennisdrills.tv.

Speaking of Feds, anyone worried that his Indian Wells defeat to Juan Martin del Potro may be putting crazy ideas of retirement into his head can safely breath again.

Finally, remember when Barnard Tomic lost the quickest match in history? That definitely sounds like something he’d do, right? Well you can relive it here.

What’s in the news
The Daily Mail have broken the stunning news that Serena Williams is, indeed, a woman.

In the shocking exposé, they further revealed that she sometimes plays tennis and, even more controversially, often wears clothes when she does it.

Elsewhere, Roger Federer has weighed in on perhaps that biggest and most controversial debate in tennis: Just what colour are tennis balls, green or yellow?

Find out whether Rog is #teamyellow or #teamgreen here.

What’s on social media
New British number one Kyle Edmund seems to be very much enjoying the perks of his rising status.

Meanwhile, Karolina and Kristyna Pliskova enjoyed a perk of her own, specifically the perk of never having to celebrate your birthday alone if you’re an identical twin.