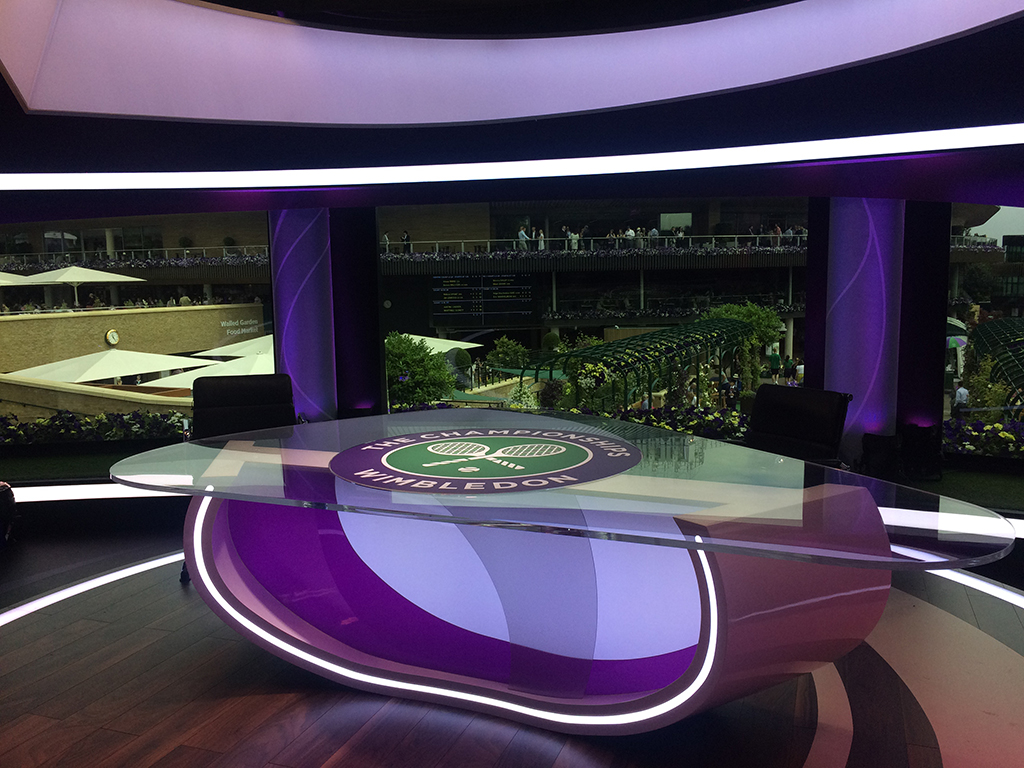 In Tennis Today, Sue Barker is planning to hold a Wimbledon extravaganza this year while Serena Williams plays dress up with her daughter.

What’s on the site
It’s been a while so we have plenty of goodies for you and after such a long period under lockdown we know you need drills and games for your kids around the house.

Step forward Judy Murray and her #TennisAtHome skills to help the young ones improve their game on the court.

Or maybe you want to take a trip down memory lane? We remember when the pirate-pants wearing Rafael Nadal came of age on clay at the Monte-Carlo Masters.

Or how about some dress-up fun featuring Andy Murray and his daughters? (More on Serena Williams below)

Now for some serious news and world No 1 Novak Djokovic has revealed that he would be opposed to a compulsory coronavirus vaccination.

Then there is Dominic Thiem who fears that the US Open will also fall victim to the coronavirus.

And now for the truly scary stuff, Australia’s Thanasi Kokkinakis has revealed how he “stopped breathing” during a harrowing health ordeal.

We will end off with some positive news as Novak Djokovic has unveiled plans to help tennis’ financially-hit players.

And in case you missed this, Djokovic and Andy Murray built their perfect tennis player during a Live Instagram chat.

What’s in the news
There will be no Wimbledon this year, but Sue Barker and the BBC are planning a “tennis spectacular” at SW19.

“We intend to fill the fortnight with tennis action and chat,” she told Sportsmail in an interview. ‘The plan is to film links around Wimbledon or present live from there if it is safe to do so.

“Maybe I will go down and present some of the great matches and memories.

“For me personally it would be great if we could be in the studio and have, say, John McEnroe and Martina Navratilova from America via a link, perhaps Boris Becker wherever he is; Andy Murray if he would do it, to talk about his finals and his first appearances at Wimbledon.”

Tennis prodigy Coco Gauff opened up about her struggle with depression last week, telling Behind the Racquet “For about a year I was really depressed. That was the toughest year for me so far.”

Her parents Corey and Candi Gauff have spoken to the New York Times about the revelation with the former allying fears that she is still struggling, saying: “She was never clinically depressed, never diagnosed with depression, never seen anybody about depression.”

He added: “There’s no medicine going on. This is a kid’s personal pressure that they put on themselves and how they deal with it and how they mature.”

Robert Farah has upped the standards when it comes to the 100 volley challenge.

And more from Federer.

Serena Williams also played dress up with her daughter over the weekend.

Birthdays are still the best!! Last night, we took a sunset road trip along PCH, picked up lobster brioche rolls ( and uni spaghetti!!) from @broadstreetoysterco drive thru ( photo to come!), made our way to a friends beach house ( whom I didn’t even get to hug or speak to 😔) made a wish looking at the waves, drove back singing alongside Red Hot Chilli Peppers, and ate scrapes of the honey cake my mom and I baked ( because I wasn’t allowed eat the actual cake until today!!) Thank you Becks for the birthday balloons!! 🥳🎈We might have lost a few on the drive back 😅💨

13 more episodes left and then vlogging is officially over forever… 😪

What’s on TV
ATP and WTA
We can’t wait for Sue Barker’s Wimbledon extravaganza on the BBC :(.