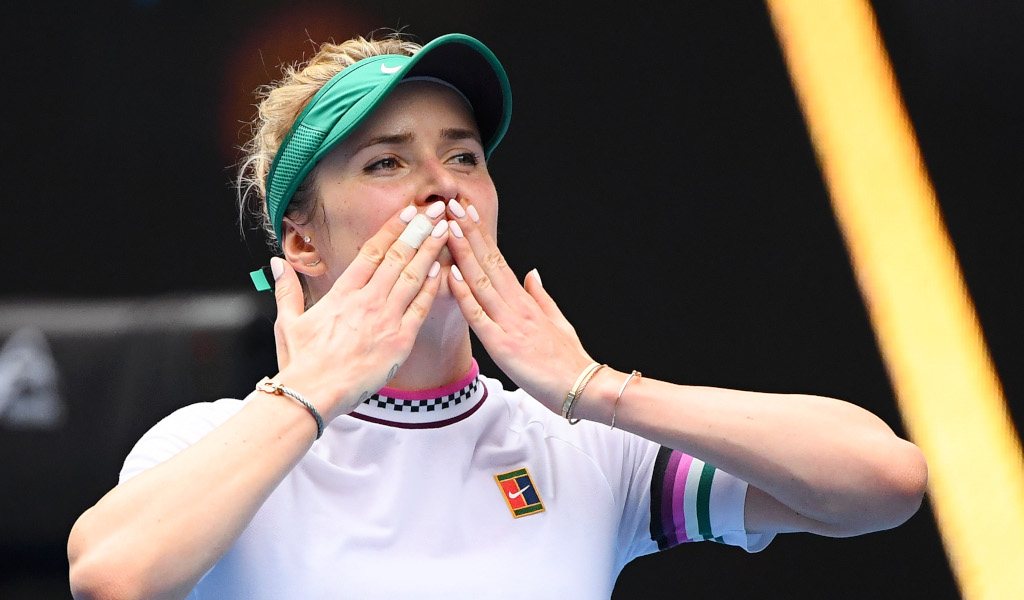 In Tennis Today, Lleyton Hewitt gets his revenge on Nick Kyrgios and Bernard Tomic while super couple Gael Monfils and Elina Svitolina have taken their relationship to a new level.

What’s on the site
Let’s start with the BIG news from Down Under where Serena Williams snatched defeat from the jaws of victory as Karolina Pliskova saved four match points to beat the American.

Next up for Pliskova is Naomi Osaka, who had an easier match against Elina Svitolina.

And now onto some of the brilliant features on the site and we will start off with our EXCLUSIVE with Mats Wilander, who gives his verdict on rising superstar Stefanos Tsitsipas.

Staying with Tsitsipas and Michael Graham says if you want to know how good the Greek really is, then look no further than Alexander Zverev’s obvious disdain for him.

Then there is super-coach Patrick Mouratoglou opening up about the impact he has had on Serena Williams.

Finally, who will replace Simona Halep as the world No 1 after the Australian Open? Here is a closer look at the three candidates.

Boris Becker is the latest to urge Andy Murray not to retire with The Independent quoting him as saying “we’re in 2019, there are new treatments for every type of injury, you just have to find the right doctors”.

Stefanos Tsitsipas is a hot topic right now and The Tennis Podcast looks ahead to the tasty semi-final against Rafael Nadal.

In Telegraph Sport, Vicki Hodges takes a closer look at Danielle Collins following her fairytale run at the Australian Open.

We are sure this is really the type of story you are here for so without further ado here you go.

What’s on social media
#Couplegoals from Karolina Pliskova’s husband after her win over Serena Williams.

If fashion is your thing, then you will enjoy the WTA’s 2019 Australian Open Fashion Favourites compilation.

Li Na and Mary Piece bringing a smile to our faces as they explain why they admire each other.

Li Na and @_MaryPierce will enter the Hall of Fame together this year, but the two #AusOpen past champs have long admired each other’s style and approach. pic.twitter.com/U3AvJ7O0UV