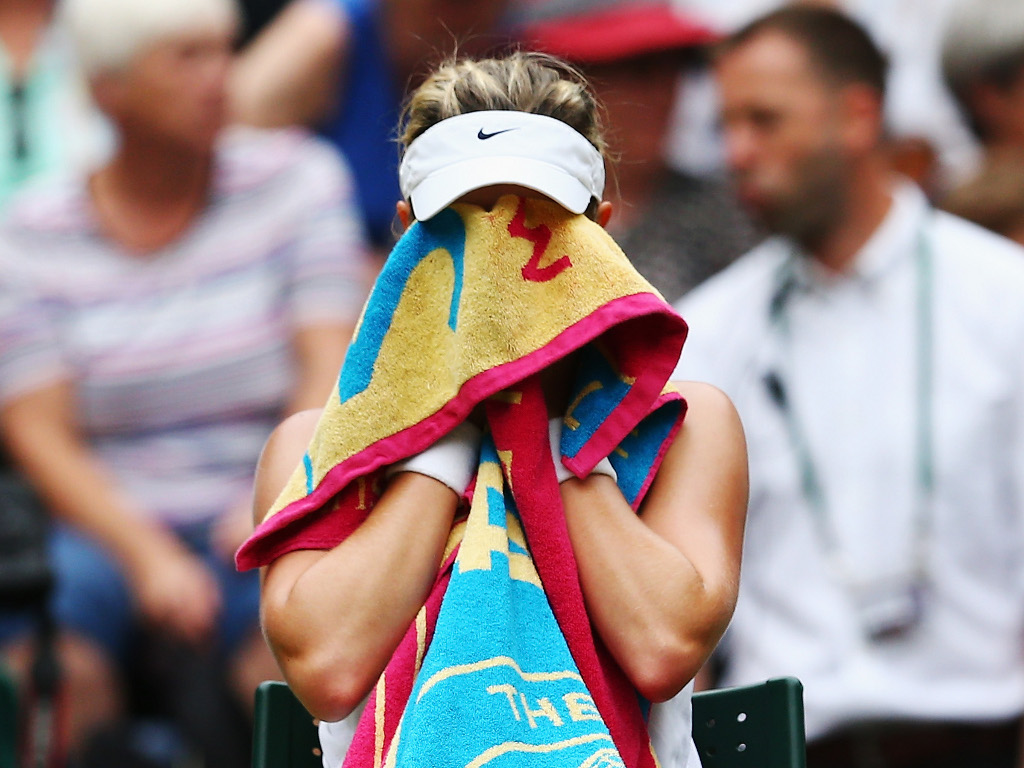 In Tennis Today, an excellent piece from John Nicholson on mental health and player wellness, Eugenie Bouchard takes the stand in Brooklyn and a Winter Olympics quiz.

What’s on the site
We have several thought-provoking pieces on Tennis365.

“Given the sheer intensity of the pressure players endure, it would be surprising if mental illness and depression wasn’t something they suffered from more than most.”

Do give John Nicholson’s feature on tennis’ lonely world, mental health and player wellness a read.

And then there is Serena Williams opening up about the life-threatening ordeal she went through when she gave birth to her daughter.

We also have a quiz on the ATP No 1 singles rankings.

What’s in the news
Eugenie Bouchard’s lawsuit against the United States Tennis Association continues in Brooklyn and on Wednesday she told a federal jury about the pain she went through.

She added: “I was wearing a sports bra… my back was on the floor.”

Bouchard is suing USTA after she slipped and hit her heard during the 2015 US Open.

In case you were wondering, The New York Post called her a “stunner” in their report.

Then there is the Daily Star and they went with the headline “‘Oh God it burns’ Tennis babe Eugenie Bouchard suing for millions after horror incident”.

They also call her a “tennis stunner” and “stunning Eugenie” while they have two videos (one of her working out and one of her playing golf), various Instagram pictures, a gallery asking if she is “the hottest girl in tennis EVER?”, another gallery titled “Canadian tennis ace DARES TO BARE after her defeat at the Majorca Open” and a third gallery with her “hot sisters revealed”.

The Sun goes with “LEGAL GENIE Eugenie Bouchard in court as she sues US Open after falling and hitting her head there two-years ago”.

Well done to The Sun.

Trick-shot artist Stefan Bojic with some, erm, tricks, in Marseille.

The WTA’s Dubai Shot of the Day was provided by Angelique Kerber.

What is skeleton? Check out the WTA’s Winter Olympics quiz video.

WTA Dubai Open
Angelique Kerber and Karoline Pliskova square off in one quarter-final and top seed Elina Svitolina and Naomi Osaka in another.