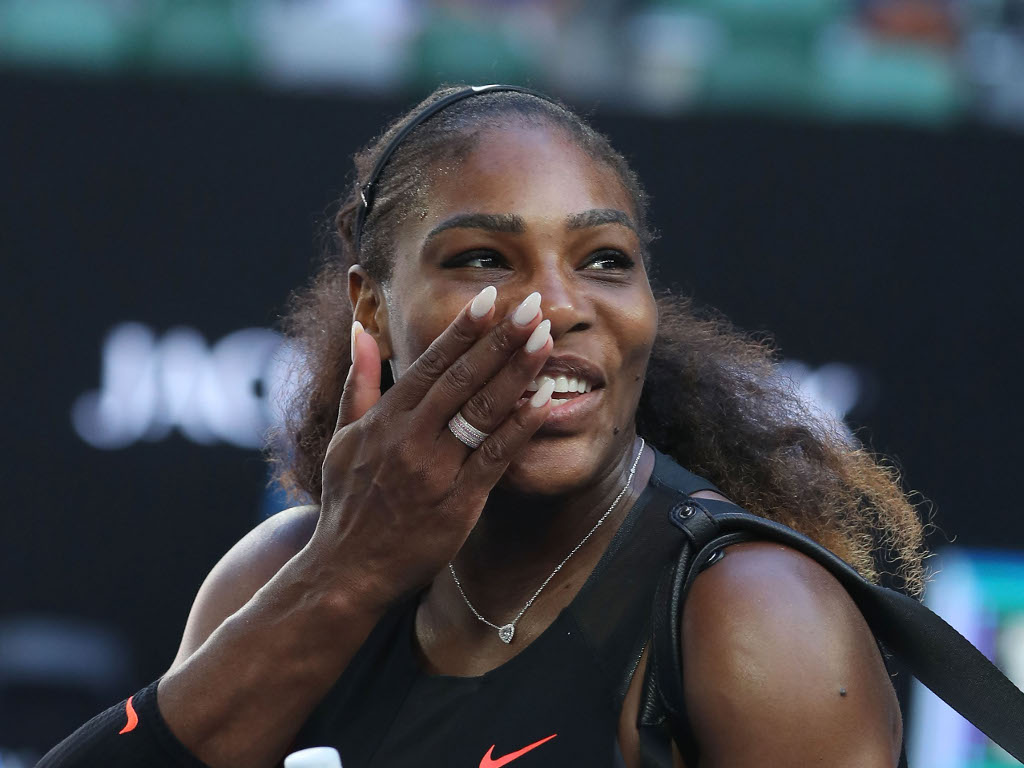 In Tennis Today, it’s all about Serena Williams and the match-fixing report.

What’s on the site
Tennis365.com was invited to try out Padel Tennis, which combines many of elements of lawn tennis, squash and badminton, and it really sets our tennis pulse ticking.

On a more serious note The Independent Review Panel’s Interim Report into match-fixing in tennis has at long last been released and it found that the sport is “a fertile breeding ground for corruption”, especially at lower levels.

What’s in the news
Back to the IRP report and interesting stuff from The Daily Telegraph as they have dug a little deeper.
Adam Lewis QC, a member of the three-lawyer review panel, revealed during Wednesday’s press conference that a player who retired in 2003 might have agreed to do so “in return for the investigation being dropped”.

The paper tracked down several players who retired that year and most of them didn’t really say much except for former Grand Slam winner Yevgeny Kafelnikov.

Asked if he was investigated, he replied: “Maybe I was, maybe I wasn’t. You have to ask the people who were in charge. I don’t remember.”

Staying with The Daily Telegraph, Chris Eaton says the “report has admirable recommendations but will have little impact on gambling industry”.

Here is Kevin Mitchell’s take in The Guardian.

Andy Murray has opted against making his comeback at the ATP Challenger event in tournament, reports BBC Sport.

And now for your first bit about Serena Williams.

First she called Princess Kate “one heck of a woman” after the Duchess of Cambridge wore high heels just hours after giving birth, according the Daily Mail.

In an interview with Popsugar, Serena added: “Let me tell you: I was not in heels [after I gave birth]. I thought she gave birth maybe two days before! Wow.'”

Then she told Entertainment Tonight she is “obviously super happy” for Meghan Markle, who – in case you have been living under a rock – is set to tie the knot with Prince Harry.

In case you were worried, it was an “exclusive” as “Serena stopped to talk with ET”.

Of course the above “exclusive” happened on the red carpet for the premiere of the HBO documentary Being Serena.

And now for the important part from the Daily Mail, “Serena went bare-legged in sandal heels that revealed her white pedicure”.

What’s on social media
It takes a while to get going, but the ending is spectacular from Grigor Dimitrov.

Wait for it… ? . @grigordimitrov marches on in Barcelona, cruising past Gilles Simon to advance to the @bcnopenbs 3R ?? . Watch live matches on @tennistv

And another insert from Serena.

Casually jumped into a ball pit. #beingSerena. @Hbo may 2

Roger Federer’s Zambia trip has come to an end.

Thank you, Zambia for all your hospitality and kindness ????!???????? #educationempowers

Genie Bouchard posted an innocent pic on Instagram and naturally the Daily Star did a piece about it.

WTA Stuttgart
Catch all the action from the Porsche Grand Prix in Germany.

WTA Istanbul
Top seed Caroline Wozniacki is back in action.