Tennis Today: The rehashing of Maria Sharapova’s 2014 quotes and a Justin Gimelstob update 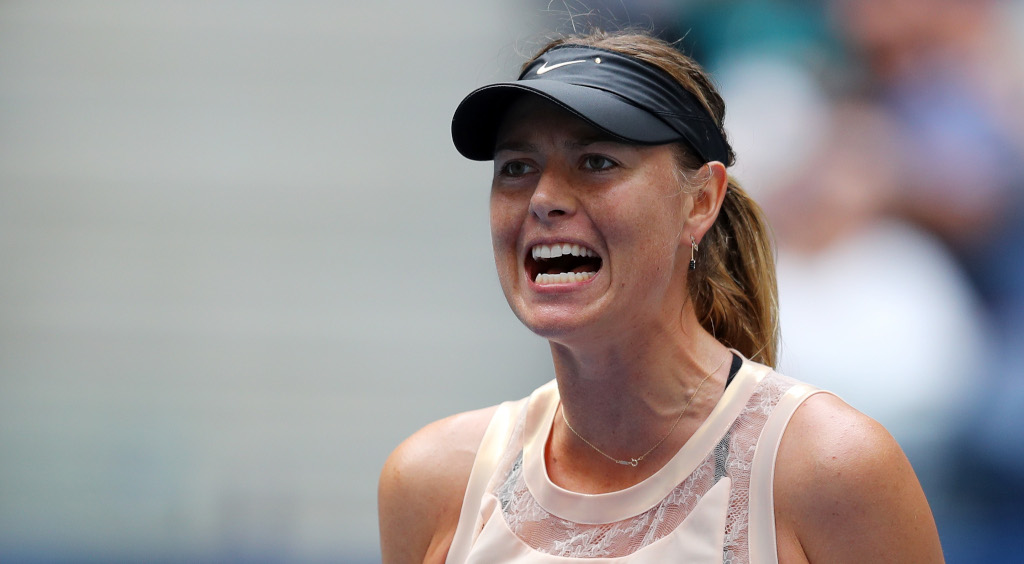 In Tennis Today, Maria Sharapova is back in the news, or is she? Meanwhile, Justin Gimelstob has received support from a former world No 7.

What’s on the site
How do you solve the tactical toilet breaks and medical timeout problems in tennis? Andy Murray has come up with a couple of ideas.

Novak Djokovic was on hand to support Red Star Belgrade during their Champions League clash against PSG.

Albert Costa is backing Rafael Nadal to convince his fellow professionals to sign up for the revamped Davis Cup.

What’s in the news
It is slow in the world of tennis and we are all struggling to keep our readers entertained. It won’t surprise you that sometimes we have to use quotes that are a week old or maybe a little older just to get some fresh content on the site.

However, in recent days some stories from Maria Sharapova popped up where she is quoted as saying she has no intention of retiring just yet.

Below are the quotes around which the stories are based.

“I don’t know. It’s a good self-esteem booster because I’m not good at any other sports. I’m worthless at many other things, but I go out on the court and I feel like I’m really good at this. I’ve accomplished a lot, and why wouldn’t I continue? Why wouldn’t I want to get better and improve? It’s something that I’ve done for a very long time and something that I feel, you know, there’s still so many opportunities for me and things to achieve.”

Quite a few popular sites have picked it up and ran with the story as if these quotes are from this week, perhaps this month or even November.

However, after running the quotes through Google and we found that they are actually from March 2014 from Mariasharapova.com.

Some of the news stories also used quotes from this WTAtennis.com story, also from 2014.

As we mentioned above, it is slow and we are also struggling, but it just doesn’t quite sit well when you use quotes from several years ago and make it sound like the player was interviewed recently.

Unless, of course, Sharapova used the exact some words during a recent interview, but on we move.

ATP Board member Justin Gimelstob will appear in a Los Angeles court on Wednesday and The Telegraph reports he has received support from Mardy Fish as the former world No 7 “has submitted an affidavit in support of Gimelstob’s version of events on the evening of Oct 31”.

What’s on social media
After Tuesday’s banter with Nick Kyrgios, Andy Murray is now “bantering” with the SPOTY award.

Was so nice to meet everybody after tonight’s game. Well done guys and best of luck in the next matches

And we are back to pre-season shots starting with Marin Cilic.

The cans are flying 🙂 Some days, my serve is working acceptable 😃 #twooutofthree #preseason #heretocreate #4ocean

A quick pit stop post practice! Who do you think won the race? @agassi

Striking a pose for Vogue! I better lock this man down soon, now he is a @voguemagazine model 😜 📸 @studio_jackson

What’s on TV
Nothing to see here, unfortunately.