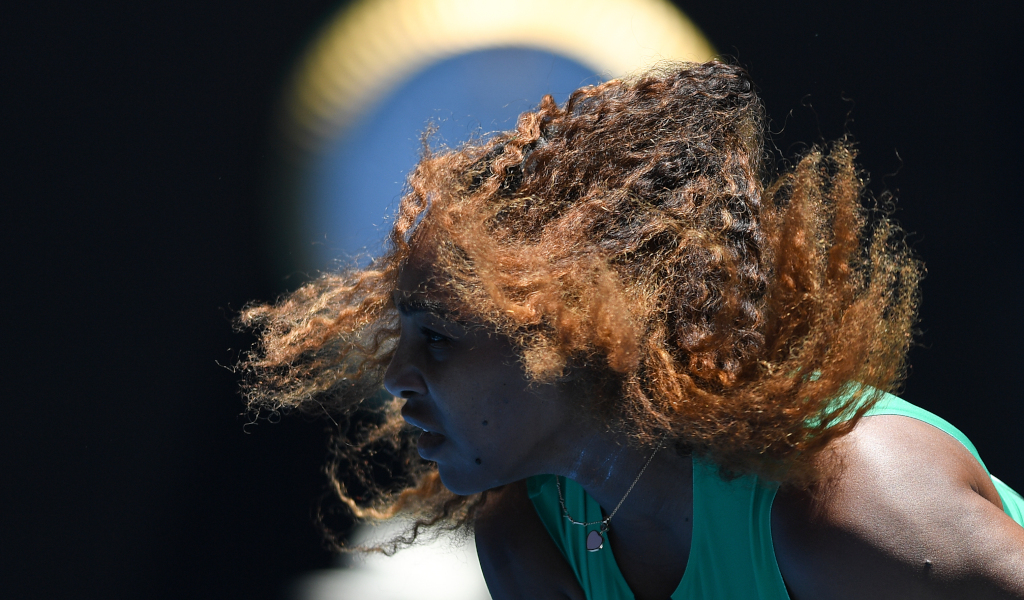 In Tennis Today, Serena Williams plays “Tiger Mamma” and tops list of most famous women athletes in the world while Nick Kyrgios is unimpressed by the benefit of doubt given to Novak Djokovic after the world No 1’s defeat in Indian Wells.

What’s on the site
Upsets, upsets and more upsets. It’s all happening at the BNP Paribas Open.

World No 1 Novak Djokovic is OUT! You didn’t see that one coming, did you?

World No 1 Naomi Osaka is OUT! Maybe this one isn’t as surprising as the Djokovic result as Belinda Bencic is in good form.

World No 2 Simona Halep is OUT! Czech teen Marketa Vondrousova caused the upset.

Enough with the upsets though as Roger Federer once again got the better of Stan Wawrinka.

Rafael Nadal is also safely into the last 16.

Away from Indian Wells, Leo Azevedo has started life as the head coach at the GB National Tennis Academy and his search for the next Andy Murray is well underway.

What’s in the news
And the furore around the ousting of Chris Kermode as the ATP Board chief continues as Metro.co.uk reports that “Bruno Soares has leapt to the defence of Novak Djokovic”.

It’s that time of the year again as ESNP has released its World Fame 100 and Roger Federer is the top-ranked tennis player as he comes in at No 6 with Rafael Nadal No 8.

Serena Williams is the top woman on the list at No 17 overall while Novak Djokovic is down in 20th.

It features the top 25 women with Serena naturally No 1 while Maria Sharapova is second and Sania Mirza surprisingly sits at No 3 and she is followed by Caroline Wozniacki. Venus Williams (6), Simona Halep (8), Naomi Osaka (11), Angelique Kerber (14), Victoria Azarenka (15), Sloane Stephens (21) and Garbine Muguruza (24) give the list a strong tennis feel.

There was also Williams swinging.

Nick Kyrgios refuses to “kiss” Novak Djokovic after he lost in Indian Wells.

Lol yeah, something has to be wrong with him right? I lose to Kholi and get absolutely shredded ‘same old kyrgios’ how about the guy is just good? And he knows how to win matches? Hate this, why we always gotta kiss these guys when they lose 😂 https://t.co/4nwxBWUiQi

And more from Kyrgios on the subject.

Didn’t he play dubs 😂 for sure something wrong with him 😂😂😂😂😂

The Wimbledon Court 1 roof in all its glory.

No stopping Eugenie Bouchard at this point.