Tennis Today: Tough times for Roger Federer as his acting comes under fire and he loses out to Tom Brady 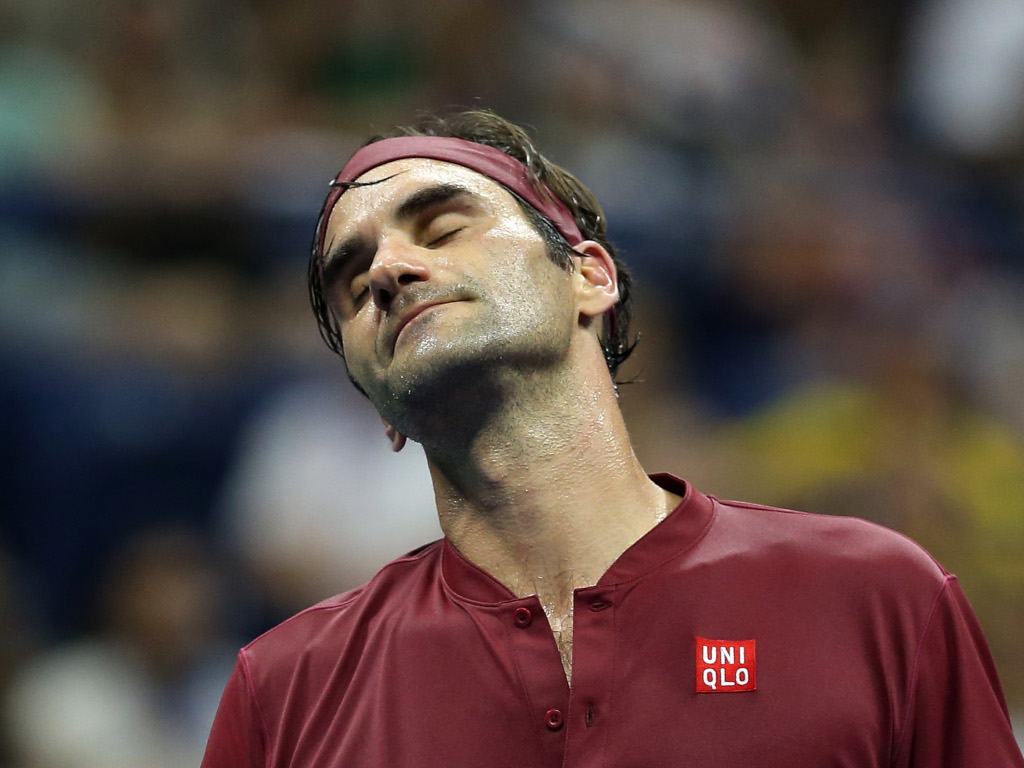 In Tennis Today, first Roger Federer (along with Serena Williams) is eclipsed by Tom Brady in the GOAT debate and then he gets criticised for being a poor actor and pianist.

What’s on the site
A bit of a blow for the 2019 Qatar Open organisers as new world No 1 Naomi Osaka won’t feature.

Juan Martin del Potro is on the road to recovery and he talks about the chances of repeating his 2018 season as well as Novak Djokovic and Rafael Nadal’s continued dominance.

It’s the middle of the week so enjoy a video of Diego Schwartzman and Fabio Fognini playing football tennis.

What’s in the news
“Tom Brady deserves to be ranked above Woods, Ali, Federer and Williams as the greatest of all time…” is the attention-grabbing headline in the Daily Mail from Mike Keegan.

“Brady does not have the talent of a Pele, or a Messi, a Woods or an Ali or even a Federer or Williams. He does, however, have a record of success that is unthinkable.”

Not a good couple of days for Federer as he has also been criticised for his “awful Uniqlo ad”.

As Tennis Today reported on Tuesday, Federer played the piano in a new ad for Uniqlo and while his fans might like it, the critics are not impressed.

B&T Magazine says he needs to “brush-up on both his piano and his acting skills”.

If only someone told them that Roger Federer is actually a tennis player and not an actor or pianist.

Branding Asia, meanwhile, says it is a “less than inspiring campaign”.

It’s Fed Cup week and The Telegraph goes with “British relief at being ‘back home’ in Fed Cup for first tie in 26 years”.

Petra Kvitova has testified at the trial of man who allegedly stabbed her at home and the Daily Mail is covering the story.

“I screamed, there was blood everywhere. I had a knife on my neck from behind” is the headline they go with.

And then there is Naomi Osaka making Phil Lord happy.

I think Spider-Man : Into the spider-verse is one of the best movies of recent times. I’ve never been so happy throughout a entire movie ??

Aidy Mchugh using Jamie Murray to up his Instagram profile.

French players are known for their flair, sit back and enjoy.