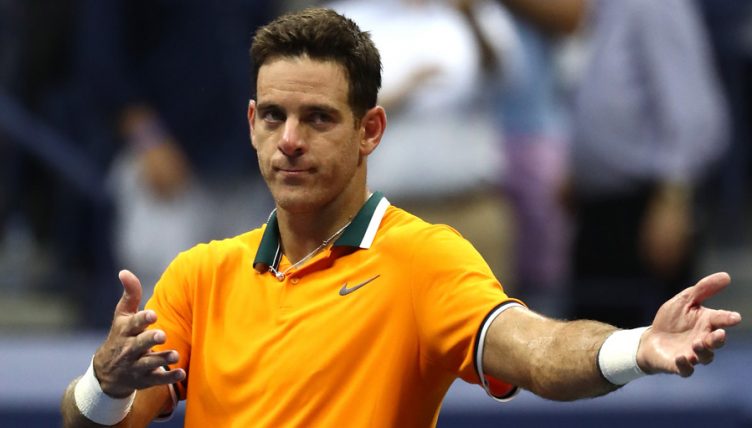 What’s on the site
We have a lovely interview with rising British tennis star Jack Draper, who discusses his run to the Wimbledon Boys’ Singles Final, his idol Andy Murray and what the future holds.

Novak Djokovic has rediscovered his mojo and Isaac Seelochan warns that it looks like he is just getting started.

It’s not good news for Simona Halep as the world No 1 has been forced to withdraw from the Kremlin Cup due to a back injury.

Don’t forget, Judy Murray is hosting exclusive tennis coaching camps at The Campus in Quinta do Lago, Portugal, later in October and she wants Tennis365 youngsters to join her there.

What’s in the news
Andy Murray is currently in Philadelphia and Daily Mail’s Mike Dickson reports that he “has put his faith in fitness guru Bill Knowles to cure his injury woes”.

“Knowles has worked with the likes of Mario Balotelli and Jonny Wilkinson”.

What’s on social media
A “kind, unpretentious, and low-key” Andy Murray joined four players celebrating their birthdays on a tennis court in Philadelphia.

You might know that I love my birthday – and tennis. So…today, at our annual birthday tennis get together with our 4-some all turning the same prime number with bdays within days of each other, we had an amazing surprise. After the match the club manager asked us if we’d seen Andy Murray. It took us a few seconds to register he’s talking about THE ANDY MURRAY and once we did we literally ran out to the parking lot as quickly as we could to catch him on our birthday! We actually blocked the exit and waved him down. Imagine a cross between giddy schoolgirls and aggressive Main Line moms; as we flagged him down: “Andy, it’s our birthday today!! Would you please take a picture with us?!” He graciously accepted and was very sweet. We were stunned and giddy and took that energy inside to enjoy our special pumpkin bread, cloth napkins etc so thoughtfully prepared by Dianne. As we were processing the craziness that had just happened, the club manager tells us he got a call that “Andy is turning around and coming back.” Uh-oh, we imagined maybe he’s coming to ask us not to post the picture on social media. A few minutes later Andy walks back in and gently says “I wanted to see if you’d like me to hit with you!” Whaaaaatttttt???!!! We leap up: “Yes, we’d love to!” And then we looked: all the courts were booked and the club didn’t want to kick anyone off. (Turns out people would have been delighted for the chance to see Andy Murray, and we could have interrupted them.) Instead of hitting we had a lovely chat and he took home the rest of Dianne’s pumpkin bread, an American delicacy he’s never tried before. We are still amazed by this bday surprise!!! And impressed by how kind, unpretentious, and low-key he was.

From Shanghai to Prague.

Can’t wait to celebrate my good friend @radek_stepanek in Prague. Who will be there this week?? 🤙

21. The picture that started it all.