Tennis Today: Who can beat Rafael Nadal, and we get into Julia Goerge’s bed 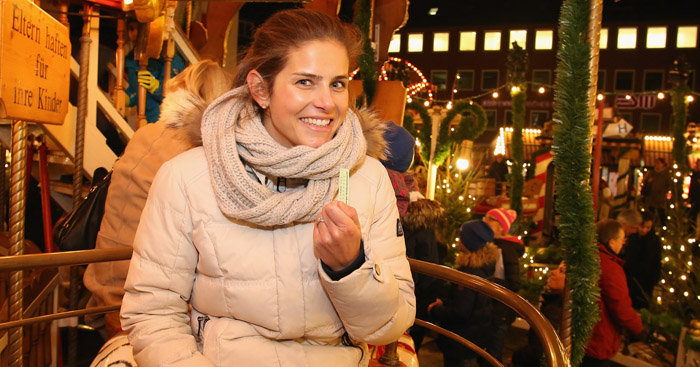 In Tennis Today, who can beat Rafael Nadal on clay, and tennis stars show off – a lot.

What’s on the site
It’s clay court season, and there is something about the red dirt that just puts you in mind of certain players.

We’ve recalled one epic clash when the two met. It had everything, including some very serious allegations at the end.

Back in the present, the ATP Tour rumbles on and we have your essential betting guide for the three tournaments this week.

Rafael Nadal is playing in none of them, though, but that shouldn’t matter as he believes no one is scared to play him on clay anyway.

What’s in the news
Not a great deal, to be perfectly honest. It’s a definite slow news day and keeping an eye on our own news section will keep you nicely updated.

ESPN did a nice feature looking at who could conceivably beat Rafael Nadal on clay this year, but they didn’t seem especially hopeful on any of them!

What’s on social media
Ivo Karlovic blows his own trumpet a bit, and when you can serve as well as he can why wouldn’t you?

Julia Goerges invites us into her bed…

The Uniqlo building in Barcelona is amazing! Right in the center of town

Sara Errani shows of the quaint charms of Rabat.

Heather Watson refuses to let her dreadful form get her down.