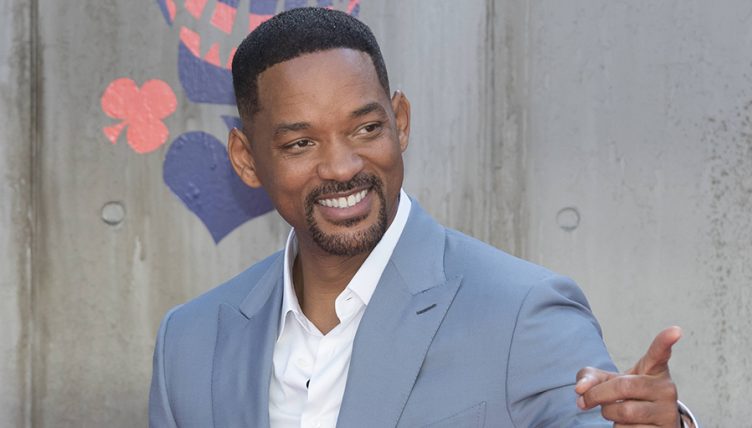 In Tennis Today, Will Smith looks set to play the lead role in a very new and exciting tennis movie, and Danielle Collins wants everyone fired up for Indian Wells!!

What’s on the site
Indian Wells is approaching, rather fast now, and we have got your back with everything you need to know ahead of the first part of the Sunshine Double.

And we also have everything you need to know about tennis from the month of February in our regular A to Z feature. Bask in its magnificence.

The good news keeps coming, as Roger Federer all but confirms he is NOT retiring this year. Rejoice!

And Sam Groth throws some insight into why Rafael Nadal dislikes Nick Kyrgios so much. Does he have a point?

What’s in the news
Hollywood superstar Will Smith has reportedly been lined up to play Richard Williams, father of Serena and Venus, in a movie.

Deadline reports ‘King Richard’, by Zach Baylin, is set to chronicle Williams’ own personal journey to becoming the man who shaped the women who changed tennis.

Central to the script is the 78-page plan that Williams created for his daughters’ professional tennis careers.

Venus and Serena received tennis lessons from Richard, who had no tennis background himself, on poor quality public courts, reportedly after he brawled with local youths who saw them as their territory.

Whether or not it makes it into production is another matter, but it’s certainly one to look out for.

We got a given a fiendish little teaser, but we think we have got it. Have you?

GUESS the #atp tennis player below👇🎾👀 Follow us 👉🏻@hitwithme👈🏻 for more tennis!

And Danielle Collins did her best to get everyone fired up for Indian Wells. It did’t really work!

Fired up to be in tennis paradise @bnpparibasopen 😂 #comeon