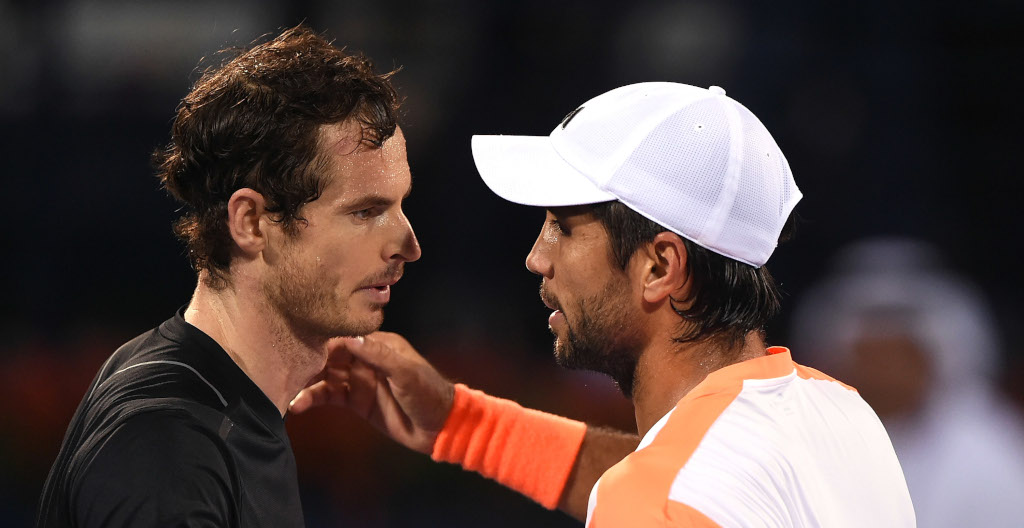 In Tennis Today, Wimbledon will treble in size after their expansion plans received the green light while Andy Murray and Fernando Verdasco are getting quite close.

What’s on the site
Our latest EXCLUSIVE with Greg Rusedski sees the former British No 1 talk about the ATP Tour’s move to Amazon.

“Streaming is the future for me, no question about it.”

After a couple of quiet days on the news front, things are suddenly picking up again and we start with the Fedal reunion at the 2019 Laver Cup with both Roger Federer and Rafael Nadal set to compete.

The ITF has named their world champions for 2018 and it is no surprise that Novak Djokovic and Simona Halep walked away with the awards.

Then we have the WTA granting increased protection for returning mothers from next season, but stopping short of Serena Williams’ demands.

Sticking with Serena, the Australian Open could consider keeping Serena Williams and umpire Carlos Ramos apart for next month’s Grand Slam Down Under.

What’s in the news
The Wimbledon expansion plans have received the green light and the Daily Mail has all the details for you.

“Wimbledon to treble in size after £65m deal… as golfers (including Ant and Dec) to net £86,000 each” reads the headline.

Ant and Dec are mentioned four times and of course there is a picture of the duo in the story.

We didn’t mention this on Thursday, but here you go. Justin Gimelstob pleaded not guilty to assault allegations and The Telegraph is the place to read that story.

“You are ordered to stay away from Madison Kaplan and also Randall Kaplan. No contact of any kind do you understand that?”

Serena Williams making history again as she has becomes the first woman to wear cornrows on the cover of Teen Vogue, reports Huffington Post.

What’s on social media
Andy Murray and Fernando Verdasco back on the court…we can’t wait until Nick Kyrgios pipes up again.

Juan Martin del Potro is back on the treadmill

This is why Rafael Nadal wins Sportsmanship awards.

He didn’t win the 2018 Sportsmanship Award for nothing…

What’s on TV
Still nothing to see here.