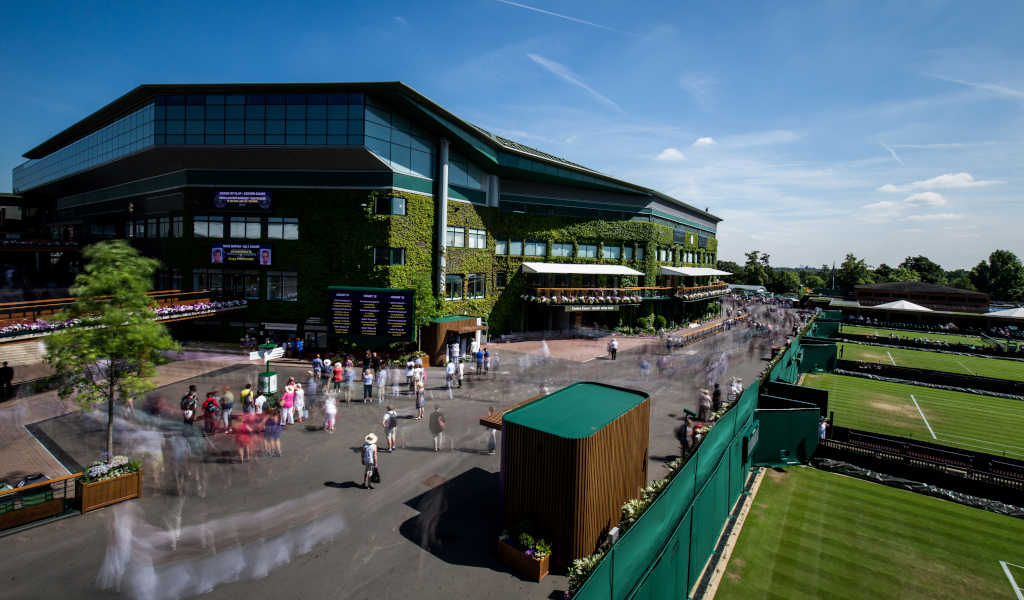 In Tennis Today, Wimbledon has gone for the “safe” option in terms of its next chairman while Roger Federer, Rafael Nadal and Novak Djokovic are very committed to their jobs.

What’s on the site
The controversy surrounding the decision not to renew Chris Kermode’s contract as ATP Board chief refuses to die down with Roger Federer saying he might “get more involved again in the future, for the sake of the tour”.

Then there is Rafael Nadal, who has added his voice to those criticising Novak Djokovic’s Player’s Council after Kermode’s removal.

“I am disappointed that nobody came and explained why, what’s the real reason of we don’t have Chris continuing running our sport,” the Spaniard said.

Now for some actual tennis news, Alexander Zverev crashed out of the Indian Wells Masters, but Gael Monfils is still alive.

Serena Williams’ retirement from her third-round clash at the Indian Wells Masters could see her drop out of the top 10.

What’s in the news
Unsurprisingly, Chris Kermode’s ousting features on the latest Tennis Podcast, but they also discuss the rise of Canadian teenagers Felix Auger-Aliassime, Denis Shapovalov and Bianca Andreescu.

Mike Dickson in the Daily Mail says Wimbledon opted to “play it safe” with the decision to go for Ian Hewitt as the new chairman.

There is also Genie and her unpopular opinions on Twitter.

Stefanos Tsitsipas in the middle of nowhere.

A challenge for Nick Kyrgios.

Hahaha broooo, that’s tough. Only you I think 🤷🏽♂️ https://t.co/B8YoMaCNuF