Tennis Today: You win some, & some even bigger 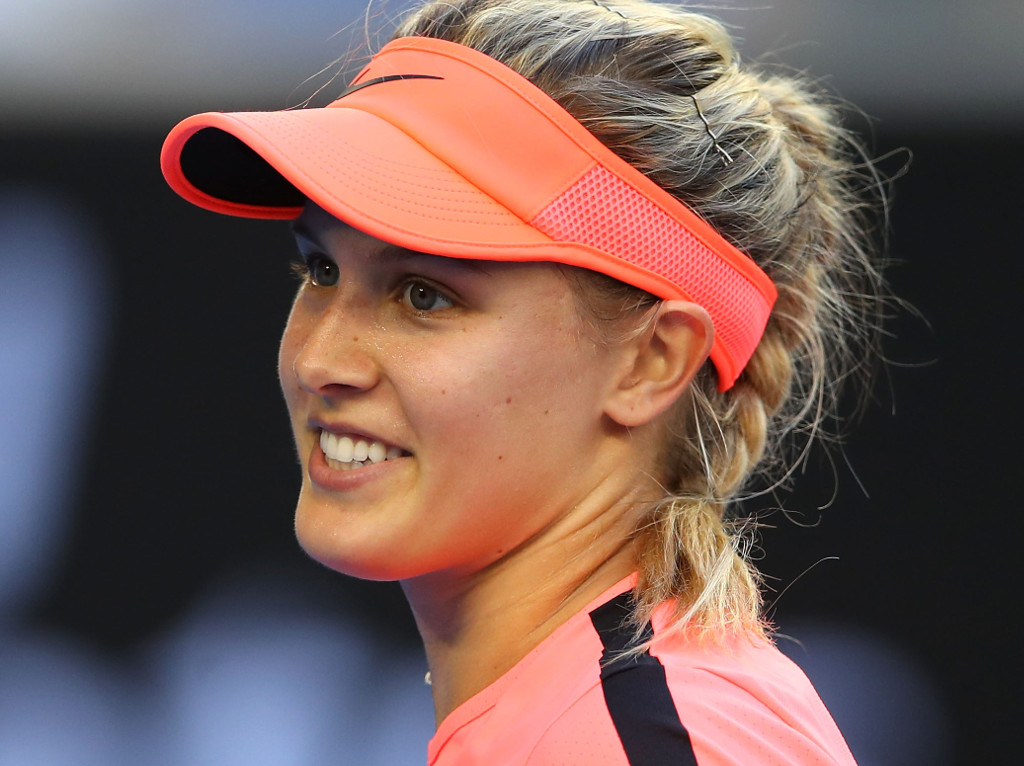 In Tennis Today, a Hyeon Chung punter stands to win big while Eugenie Bouchard’s Twitter date is, many would say, the biggest winner of them all.

What’s on the site
It doesn’t get any better than this as Andre Agassi spoke exclusively with T365 about the golden era for men’s tennis, the next generation and rekindling his love for tennis.

We take a look at tennis players showing off their football skills..

…lament how difficult life is at the top for Grigor Dimitrov.

…and celebrate with Angelique Kerber after she crushed Madison Keys to reach the semis in Melbourne.

Oh, and don’t forget that Tennis365 is the place to be if you want to follow all the matches live with our new live and results centre.

What’s in the news
One punter will be hoping that Hyeon Chung can continue his incredible run at the Australian Open. In fact he/she wants the Korean to go all the way as he/she could make $200,000. And all it took was an $800 bet a week ago.

Speaking of big winners, Eugenie Bouchard has confirmed that she is taking her random Twitter date on another outing, to the Super Bowl.

Not everyone, though, is feeling like a winner right now – most notably Rafael Nadal. He was forced to withdraw from his quarter-final clash with an upper leg injury. Here’s a look at Nadal’s Australian Open highs and lows.

And lastly, in the Express we have Boris Becker speaking about Roger Federer… where have we heard that before?

What’s on social media
Anything Tomas Berdych can do…

Rest is important in my days off #justchilling #movie

Nick Kyrgios can do better. He has a dog in the photo so it was really no contest.

This brought out a chuckle. Do you file this under Fed bae? Or maybe Grand Slam bae?

Marin Cilic was quick to wish Rafael Nadal well after he withdrew injured from their match.

Always a pleasure to share the court with you, @RafaelNadal! Wishing you a speedy recovery! #AusOpen

What’s on TV
Australian Open
The quarter-finals continue and the unseeded pair of Tennys Sandgren and Hyeon Chung are first up in the men’s draw before Roger Federer tackles Tomas Berdych. On the women’s side Angelique Kerber faces Madison Keys while Simona Halep is up against Karolina Pliskova.

It is time for the semi-finals and the first big one will see Kyle Edmund take on Marin Cilic for a place in the final.