Tennis Today: From winners to whiners, is Bernie Tomic done? 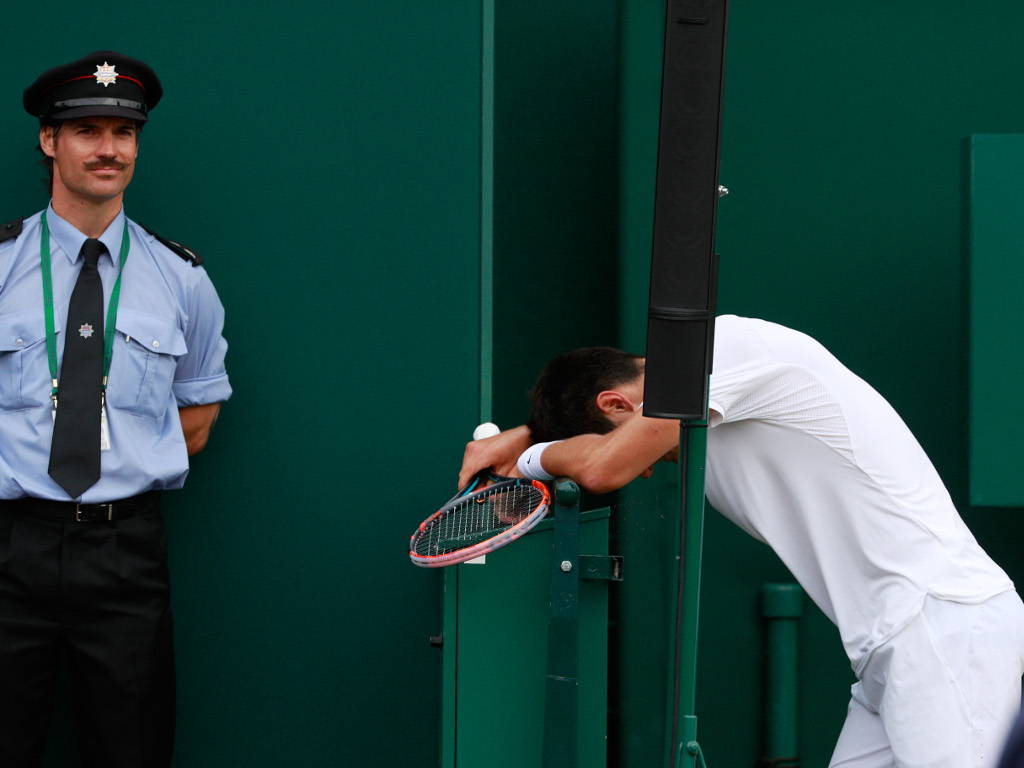 Or maybe you are interested in a bit tennis-football mix? Then see if you agree with our five-a-side football team featuring tennis players.

Bernard Tomic is still making headlines around the world as it looks as if his Davis Cup career, and perhaps his tennis career as a whole, may be over – that’s according to Lleyton Hewitt.

And that roof debate continues to rumble on with Marin Cilic admitting it was difficult to acclimatise during the early stages of the Australian Open final against Roger Federer due to the closed roof.

Aside from a vaguely-improved bank account, Federer also banked some vital points with his Australian Open win while Hyeon Chung was the big mover in the rankings.

What’s in the news
No one saw this coming. Oh wait.

No longer able to win tennis matches on a regular basis, can’t crack it as a reality TV star. What’s next for Bernie?

Oh yes, did we mention he says he wished he never got into tennis?

Sticking with the Aussies, Sam Stosur says she wouldn’t mind an extended clay court season as it would lessen the impact on the body – which would also be a good thing for Rafa Nadal.

What’s on social media
Just Roger Federer talking about No 20 and No 6.

Monday morning never felt so sweet. @rogerfederer comes to terms with #AusOpen No.6 and #RF20 pic.twitter.com/Ff56WG3UNa

The show must go on after the Australian Open and here’s a nice rally to get you going again.

Imagine competing in an obstacle race with someone who has won 23 Grand Slam singles titles.

U must Slide for more pics!!! Competed in a Spartan race this weekend with SOME of my @kryptonian teammates. This first video was a 5 and a half foot jump half way through I knew there was no chance to get my legs over so I remembered my gymnastics classes from my youth! The rings lol look I tried! Hahahah

Someone you don't even know is rooting for you, while someone you know isn't.

What’s on TV
WTA Taiwan Open
Top seed Peng Shuai kicks off her campaign while Sam Stosur and Eugenie Bouchard will also be in action.