Tennis Today: WTA star hails the women’s game as the strongest it has ever been 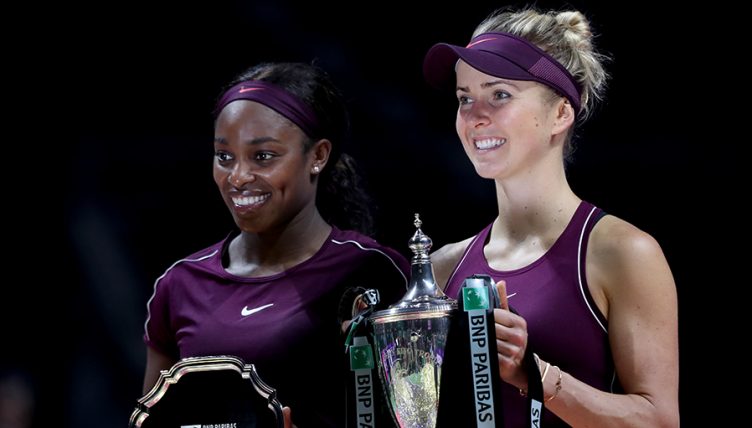 In Tennis Today, we hear about how a former world number one is backing Roger Federer to be on the wrong end of a French Open shock, and the women’s game is hailed as being stronger than ever before.

What’s on the site
Can Casper Ruud be the man to make Roger Federer’s Roland Garros return an unhappy one? The youngster will certainly get his chance on Friday when the pair meet.

The young Norwegian has earned the backing of a former world number one too, who says he is capable of beating Federer at the French Open.

One man whose French Open is already pretty miserable is Kyle Edmund.

The British number one was two sets down to Pablo Cuevas on Thursday when injury forced him to retire and bow out, leaving him an injury doubt for Wimbledon. You can read his thoughts on the situation right here.

In other news though, Novak Djokovic and Alexander Zverev are safely through, and Naomi Osaka fought her way past another sluggish start to make it into round three too.

What’s in the news
Elina Svitolina will be in action on day six of the French Open as she faces a hugely difficult test against two-time Grand Slam winner Garbine Muguruza.

It’s looking pretty tough to call, and Svitolina herself can’t disagree with that.

The Ukrainian is a columnist for the BBC Sport during the French Open, and she has used it to hail the women’s game as the most competitive it has ever been right now.

“Players like Angelique Kerber and Caroline Wozniacki have already gone out, while Serena Williams, Naomi Osaka and Simona Halep didn’t have it easy,” Svitolina wrote.

“That shows the depth of the women’s game and how strong the draw is.

“It doesn’t matter if you are playing the person ranked 80th in the world or 20th – they are equally dangerous.

“It’s impossible to predict how many players could possibly win Roland Garros because there are so many contenders.”

You can read her full column here.

Juan Martin del Potro was fired up after another tough match in Paris.

And Naomi Osaka summed up her French Open campaign so far in once well-chosen word.