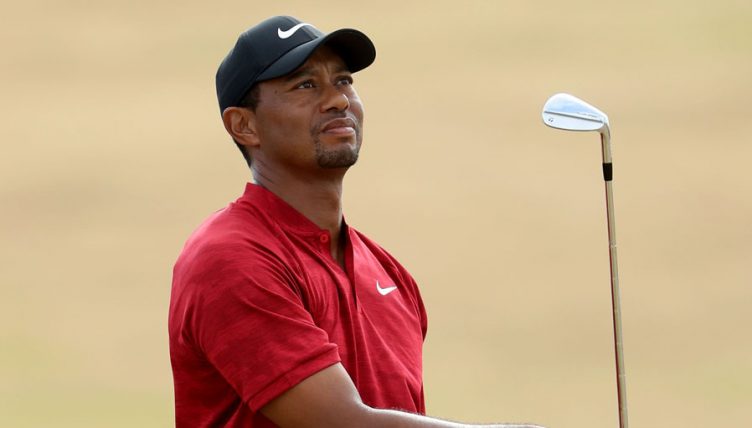 What’s on the site
We are still digesting Wimbledon a bit, which means some reflection on Novak Djokovic’s return to his best, although he never doubted it himself. Don’t believe us? Here is a seven-year-old Djok telling us how brilliant he was going to be.

It seems we are not alone either, with one former world number one saying that Djokovic’s resurgence will prolong the careers of Rafael Nadal and Roger Federer, which is just brilliant and absolutely fine by us.

One person it might not be fine with is Alexander Zverev, who probably wants the three of them out of the way so he can start winning Grand Slams.

However, according to one legend, they are not actually Zverev’s real problem, a lack of ruthlessness is.

What’s in the news
Novak Djokovic has ditched his ‘spiritual guru’ Pepe Imaz on the advice of his coach, so says such things are mere distractions in tennis.

“First I wanted to talk to Novak in person.

“Second, I wanted to make a plan and rules for the following months. We were all together in Barcelona, ​​we sat and talked. I told him that I did not like people from outside the team to influence him, as was the case before.

“Tennis can not be based on philosophy. It is a man vs man sport. If you want to be the best, you have to do repetitions in training, play games and be strong mentally.

“When you see the opponent, you must focus on where to hit the ball, not think about Buddha.”

That definitely doesn’t sound like a power-grab or anything. Absolutely not.

The US legend rolled back the years to challenge for the major before falling just short, just like Williams did at Wimbledon.

“I was saying earlier that I need to try and keep it in perspective because, the beginning of the year, if they’d have said you’re playing The Open Championship, I would have said I’d be very lucky to do that,” Said Woods.

“Serena and I are good friends. I’m sure she’ll probably call me and talk to me about it because you’ve got to put things in perspective.

“She just had a baby and lost the Wimbledon finals. Just keep it in perspective and the same thing with me.

I know that it’s going to sting for a little bit here, but given where I was to where I’m at now, blessed.”

Right before ESPN rained on their parade. Brutal.

Eugenie Bouchard gave us her daily reminder that she has the easiest life ever.

Wimbledon showed us they ate missing the spotlight. I know, we miss you too, Wimbledon.

One week on, but we imagine that the @djokernole smile still hasn’t faded 😃🏆 . #Wimbledon #tennis #sport #instasport