ATP top 10 next stars of tennis: does Hyeon Chung make the list? 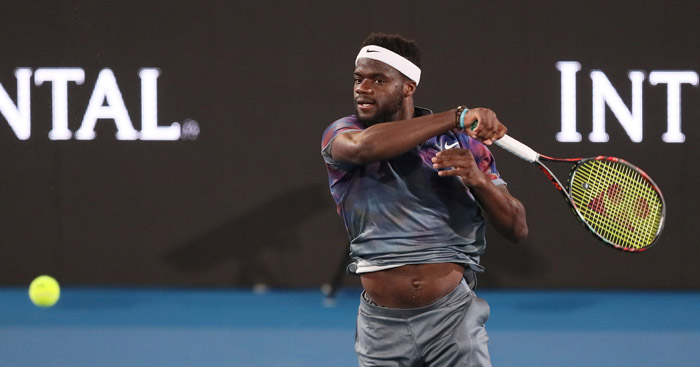 There are several exciting young guns on the ATP Tour at the moment and Roger Mottram picks out his top 10. 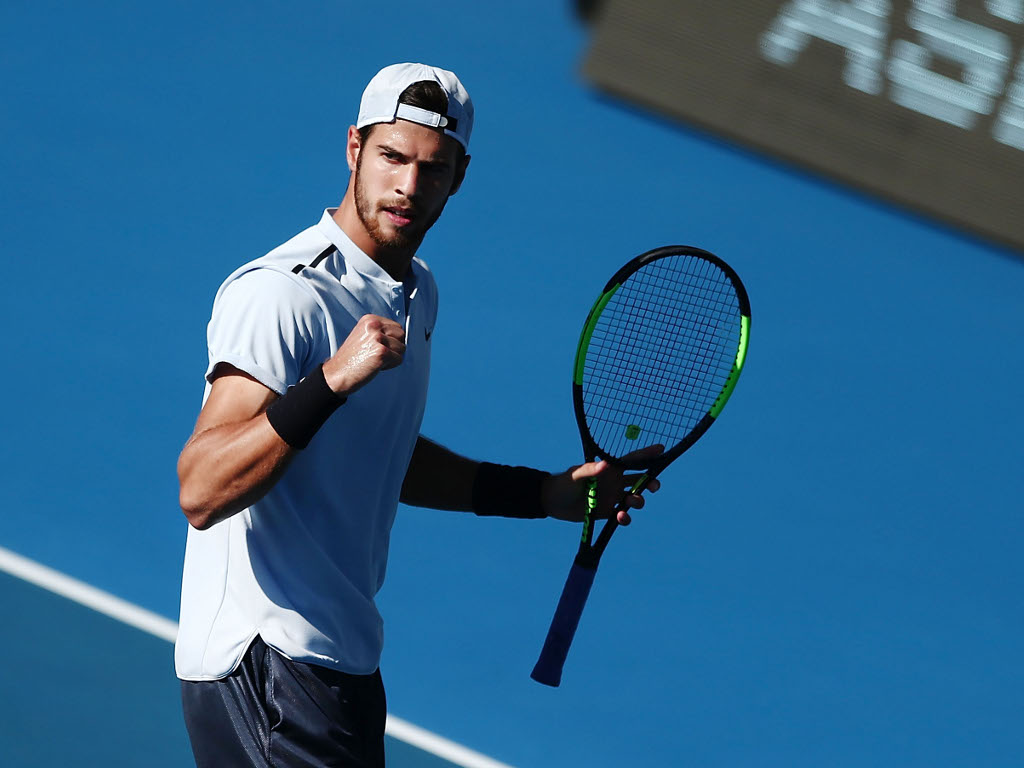 Khachenov hails from Russia and, at 21, is the oldest player on the list. He has extraordinary power, particularly on the forehand, but must learn to direct it better to become a star.

Currently ranked 45, Khachenov has been as high as 29th in his short career and already has a title under his belt, having come from a set down to beat Albert Ramos-Vinolas in the Chengdu Open in 2016.

The Russian is six foot six and has all the ingredients to make it right to the top, but has some work to do in order to be better than the rest of the young guns on this list.

Khachenov was seeded at the French Open last year and made it to the fourth round, only to be beaten by eventual winner Rafael Nadal.

The 21-year-old already has wins over previous top 10 players like Tomas Berdych, Kei Nishikori and John Isner, proving that he has real talent if he can harness it correctly.

9. Stefanos Tsitsipas
Tsitsipas in the first Greek player to rank in the ATP top 100, and only the second to win a Grand Slam junior title, the only previous one coming in 1963.

He won the Boys’ Doubles at Wimbledon last year, and following that, turned professional.

The 19-year-old was ranked 87th at the start of November 2017 and notched up four wins in his first pro season, including one over David Goffin in the European Open in Belgium.

The real test for this season will be to build on those performances.

8. Nicola Kuhn
Nicola Kuhn is just 17-years-old, but he has already been a professional for two years.

The Spaniard has a long way to go before he can become a star though, but his Challenger Tour record is impressive as he won two titles in 2017.

Kuhn also doubled up at the French Open last year as he won both the Boys’ Singles and Doubles titles.

7. Casper Ruud
Casper Ruud is the first Norwegian to be ranked the number one junior and 2017 was his breakthrough year. The 19-year-old already made an ATP 500 semi-final last year when he reached the last four of the Rio Open.

His athletic style could see him shoot up the rankings this year as he starts to play more tournaments.

The Norwegian has been as high as 108 in the world, but will be hoping to break the top 100 in the near future. 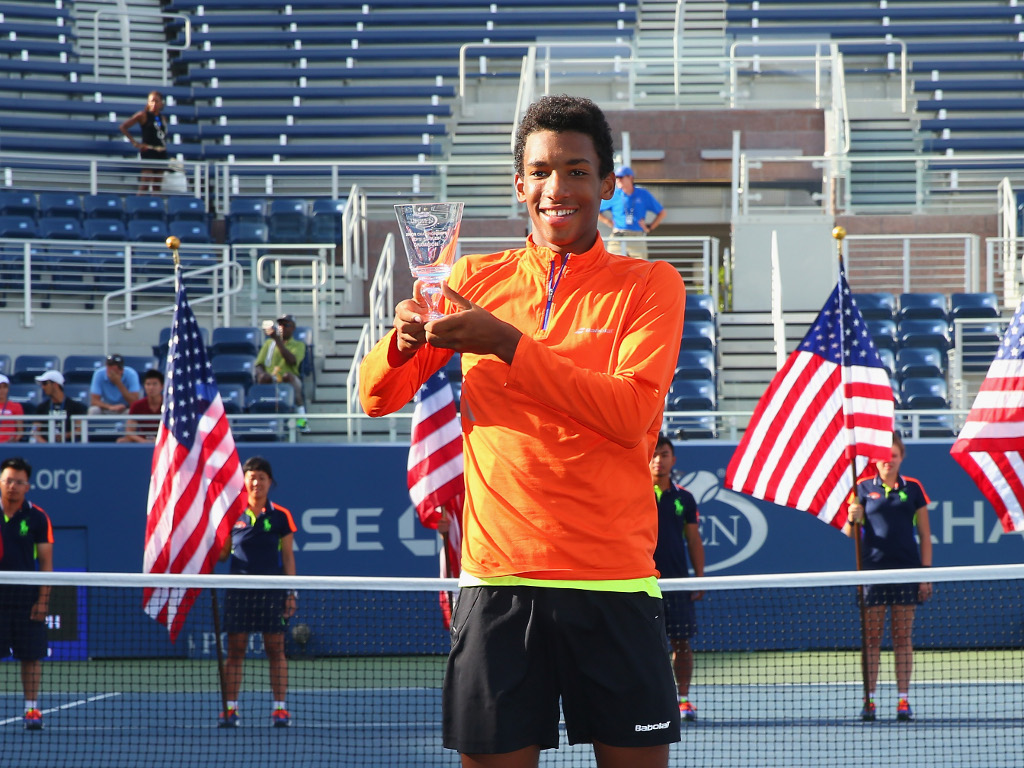 Felix Auger-Aliassime is the youngest player on the list, and the second youngest-ever to win multiple Challenger Tour titles.

He only turned 17 in August last year and he made his main tour debut at the Rotterdam Open, however he fell in three sets to the Paris Masters runner-up Filip Krajinovic.

The Canadian won two events on the Challenger Tour last year, and is held in high regard by the tennis world.

5. Frances Tiafoe
Frances Tiafoe had an exceptional 2017 season, and is the only American on the list, despite an abundance of talent coming out of the USA.

It is Tiafoe’s performance at the US Open that captured many people’s attention when he played an incredible match against Roger Federer, and nearly managed to win, the score 4-6, 6-2, 6-1, 1-6, 6-4 in favour of the Swiss maestro.

Tiafoe won the prestigious Orange Bowl (one of the highest-ranking youth tournaments) in 2015, and was the youngest player ever to do so.

The 20-year-old has one top 10 win in his career, over Alexander Zverev, and many people are hoping that this can develop into a rivalry for the foreseeable future.

The American has won five Challenger Tour titles, and there is no doubt he will eventually have similar success on the ATP Tour.

The 21-year-old has all the aspects to his game to take him a long way and just needs to establish some consistency to move further up the rankings.

Chung has already broken into the world top 30 after making it to the semi-finals at the Australian Open last month, beating the likes of Novak Djokovic and Alexander Zverev.

The South Korean also has wins over players like Gael Monfils and David Goffin. 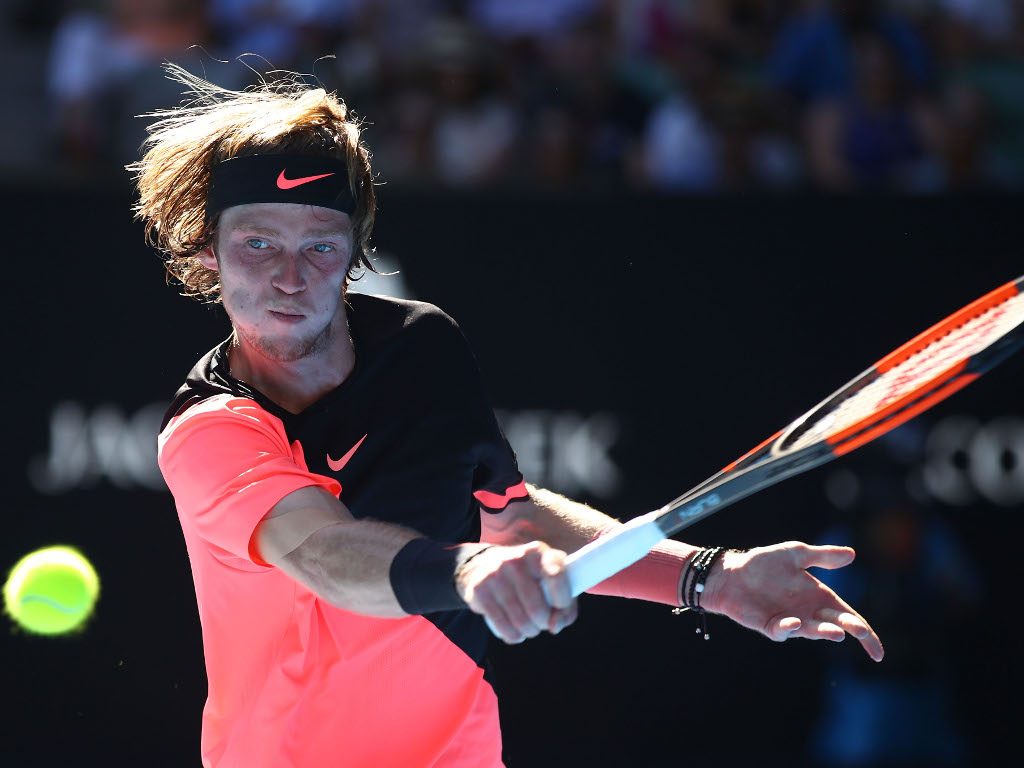 The Russian had a great 2017, making the quarter-final of the US Open, losing to eventual champion Rafael Nadal.

Rublev also picked up his first ATP title last year. Having lost in qualifying, he was granted a lucky loser spot, and used it to go all the way to win the Croatia Open.

The 20-year-old has a killer forehand and strong backhand, and is very quick around the court.

He has already notched up several wins over top 10 players, including Grigor Dimitrov, Tomas Berdych and David Goffin.

The Russian also won the Orange Bowl in 2012 and French Open Junior title in 2014.

The Canadian reached the semi-finals of the Rogers Cup, beating Rafael Nadal in the process, and also reached the fourth round of the US Open.

Shapovalov won the junior event at Wimbledon in 2016 and also won the Boys’ Doubles at the 2015 US Open with partner Felix Auger-Aliassime.

His next step will surely be to make some finals and possibly his first singles title this year, but the future is very bright for Shapovalov. 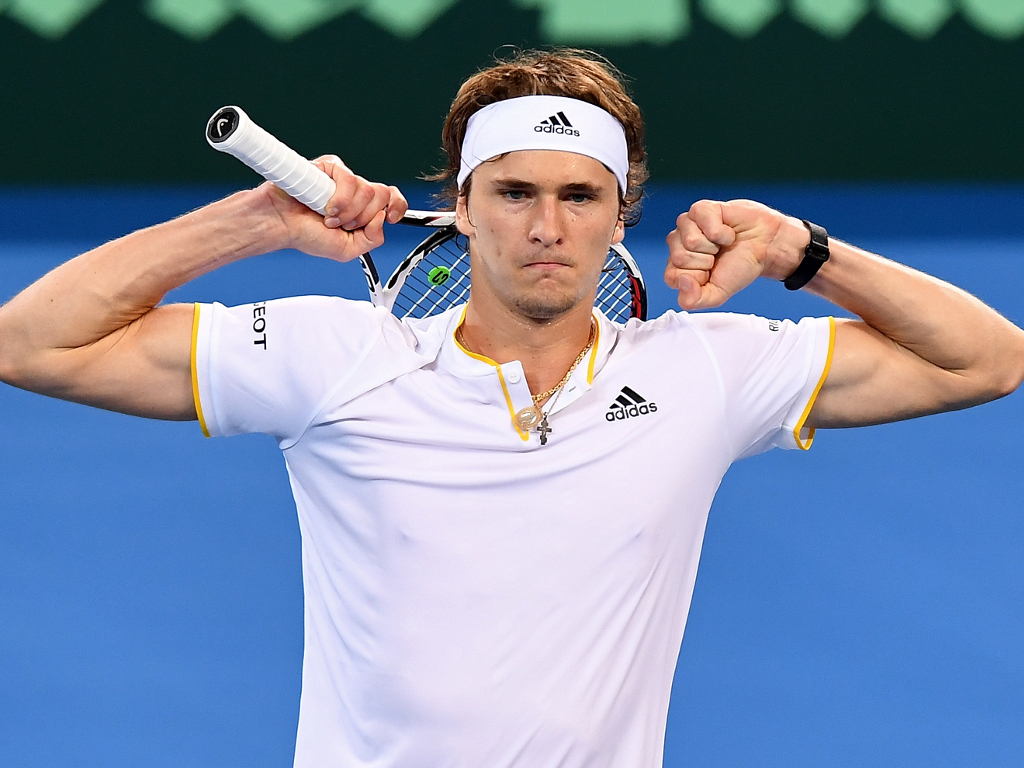 It was impossible to leave the German off the list and inevitably he has snatched the top spot, after all he is the world No 4.

The six foot six German has six ATP titles to his name and has already achieved a career high of No 3 in the world.

Zverev also made it to the World Tour Finals in London in November, and the only logical next step would be to make a final in a Grand Slam.

He has been destined for success for a long time, having trained with his elder brother Mischa, who stunned Andy Murray at the 2016 Australian Open.

Zverev was the No 1 junior for almost a year and won the Australian Open Boys’ title in 2014, and there is no doubt that he will eventually take the next big step and win a Grand Slam.