ATP top 10 prize-money earners in 2020: Novak Djokovic at No 1 with two surprise names on the list

Now that the truncated 2020 season is done and dusted, let’s look at the ATP top 10 prize money earners.

Novak Djokovic topping the list won’t surprise too many people and the other four names in the top five are also fairly predictable.

However, a couple of names will probably raise an eyebrow or two while Roger Federer, who has been out injured since February, is absent from the top 10 for the first time since 2016.

The Spaniard, ranked No 13 in the world, didn’t win any titles in 2020 and finished with a 20-8 record, but still managed to crack the top 10 in prize-money earners.

He didn’t reach a single final with his best performance a semi-final appearance at the Cincinnati Masters. However, he did reach round three in all three Grand Slams.

Schwartzman reached a career-high of No 8 in the ATP Rankings in October on the back of reaching the Italian Open final and the French Open semi-final.

He also made a maiden ATP Finals appearance and, although he lost all three his round-robin matches, he still received a $153,000 appearance fee. 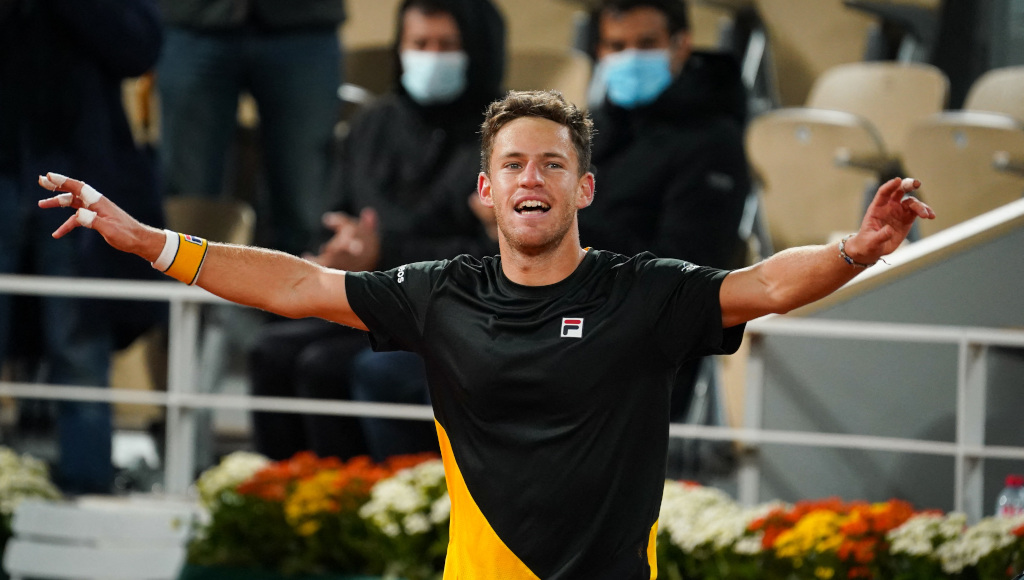 A semi-final appearance at the US Open, a run to the quarter-final at the French Open and a last-eight appearance at the Paris Masters. Oh and he also won the Cincinnati Masters doubles alongside Alex de Minaur.

His other big pay days came from semi-final appearances at Roland Garros and the Cincinnati Masters.

The Russian won the most ATP Tour singles titles in 2020 as he lifted trophies in Qatar, Adelaide, Hamburg, St Petersburg and Vienna, which pushed him into the world top 10 for the first time.

He also reached the quarter-finals at Flushing Meadows and Roland Garros.

World No 7 Zverev made a maiden Grand Slam final appearance as he finished runner-up to Dominic Thiem at the US Open.

Winning the ATP Finals undefeated meant Medvedev’s earnings was boosted by $1,564,000 in one week.

The Russian also won the Paris Masters, reached the semi-final of the US Open and quarter-final of the Cincinnati Masters.

Thiem received a $3,000,000 cheque for winning his maiden Grand Slam, the US Open, while he also finished runner-up at the Australian Open and ATP Finals.

The Austrian was also a quarter-finalist at Roland Garros.

The world No 1 started the year with three consecutive titles (ATP Cup, Australian Open and Dubai Championships) with the Australian Open providing the biggest payday as it was a A$4,120,000 (about $3m) cheque.

Once the season resumed after a five-month hiatus, he won the Cincinnati Masters and Italian Open while he also finished runner-up to Nadal at the Roland Garros.

He finished the year with a 41-5 record.