Top 10: Things that have happened since Roger Federer last won the US Open 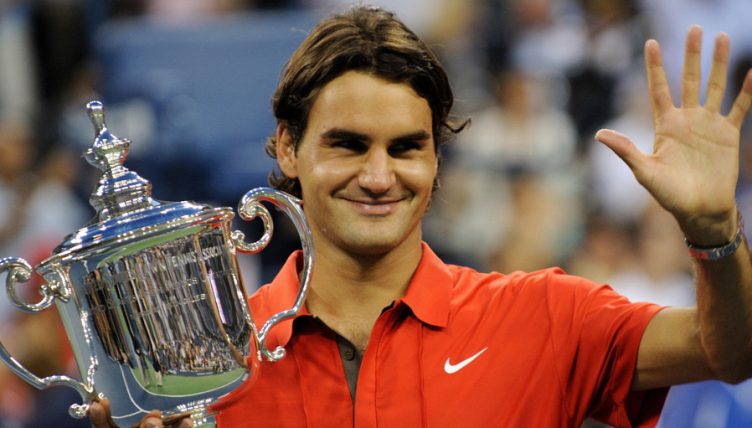 As has been well-reported, it’s a whole decade since Roger Federer last won the US Open. A lot of stuff has happened in that time, so we thought we’d bring you some of them to highlight just how long a time it is for Federer to go without a US Open title.

Barrack Obama’s popularity has only been raised since Donald Trump succeeded him, but he had time for TWO full terms since Federer last claimed a US Open crown. Pretty good going.

Anyone remember back in the day when there were warnings and fears that switching on the LHC beneath Switzerland may create a black hole that consumed the earth and all life as we know it from within our own planet’s core? Well we’ve been dodging that bullet for nearly as long now as we’ve been waiting for Federer to win a a sixth US Open.

8. An entire species has become extinct

Lonesome George was the last known Pinta Island Tortoise and was officially the rarest animal on the planet in his later years. Despite efforts to preserve his kind, though, he, and his species with him, sadly died in 2012.

“Whatever happens to this single animal, let him always remind us that the fate of all living things on Earth is in human hands”

– inscription on the information panel outside the Lonesome George enclosure. #Galapagos #lonesomegeorge pic.twitter.com/IAh3u8W8Bw

7. Curiosity has been roaming Mars for 6 years

Mars is, as we know, the only planet in the solar system inhabited entirely by robots. The latest of those robots, Curiosity, successfully landed on the Red Planet on 6th August 2012, meaning it has been roaming the surface of an alien world for six years, presumably just waiting to hear of how Roger Federer is getting on at Flushing Meadows.

Speaking of lonely journeys, the moon has scampered around the earth a huge 133 times since Federer’s last success at the US Open. That’s nothing though…

The earth, and you yourself, has travelled more than 5.9 BILLION miles since Federer last lifted a trophy on Arthur Ashe court. Wowsers.

The King of Pop’s death seems a lifetime ago, but Federer’s wait for US Open title number six has been even longer. In fact, Michael Jackson has even released two completely original posthumous albums in that time.

3. 16 new models of iPhone have been released

Back in 2008, we were all either showing off our brand new cutting edge iPhone 3G phone or we were listening to some tech-bore or poser showing off theirs. In fact, When Federer last lifted the US Open title we were still a year away from the iPhone 3GS.

2. 31 movies based on Marvel comic book characters have been released

Marvel have become the dominant force in movie theatres across the world, culminating in the Marvel Cinematic Universe and the brilliant and epic Avengers: Infinity War. However, in total there have been a staggering 31 movies based on Marvel characters released since September 2008.