Clay court season is in full swing, and one thing that is apparent is just how tough a surface it is to conquer. That’s further evidenced by the quality of the players never to win it. and we have ten of the best right here.

Murray will never be associated with anything other than Wimbledon when all is said and done, despite his US Open title, but his brilliant return game did give him a fighting chance on clay.

In 2016 that chance was at its height, when he faced off against Novak Djokovic in the final. However, he came up just short despite claiming the first set.

That said, injury permitting, he may well get another chance yet.

Few tennis stars have made as bigger an impression as Ashe, both on and off the court, but he never lifted the title at Roland Garros.

Even in his early-70s heyday the best he could manage was two quarter-final appearances, despite being the second seed in 1971.

Ashe did make up for it to a degree by, whilst teaming with Marty Riessen, winning a doubles title on the clay of Paris, but the singles title eluded him and denied him the career Grand Slam. 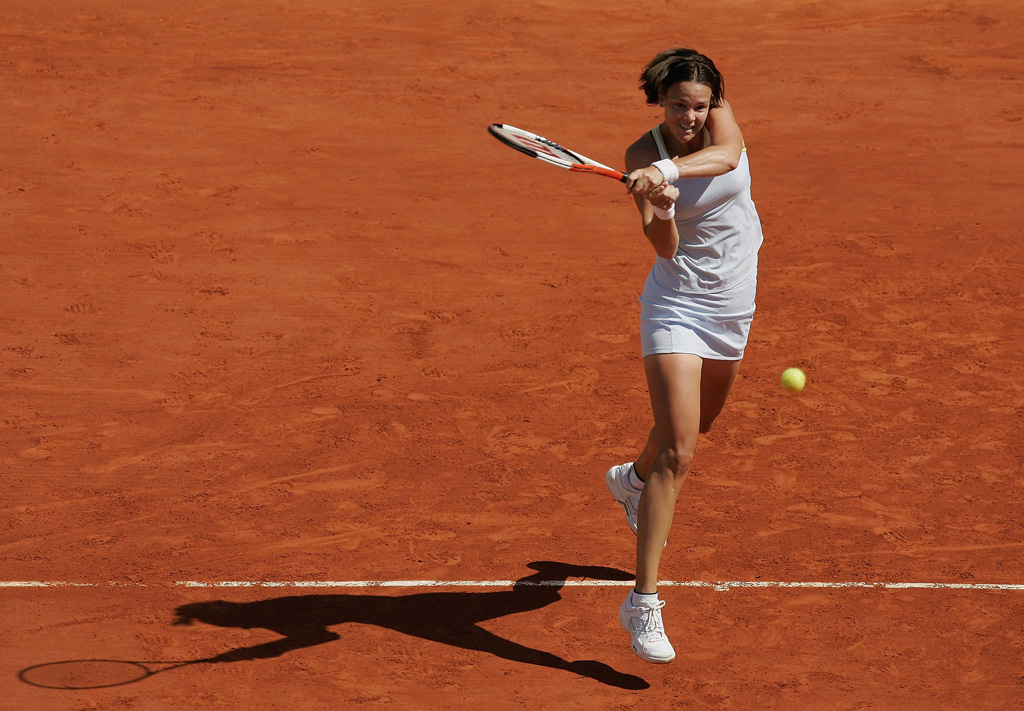 Like Ashe, Davenport was denied the coveted career Grand Slam by the unforgiving red dirt.

The American enjoyed a stunning career, rising to the top of the women’s rankings eight times and claiming 55 titles.

However, she could get no further than the semi-finals at Roland Garros, losing at that stage of the tournament to Arantxa Sanchez Vicario in 1998.

She also got a little consolation by winning a French Open doubles championship alongside Mary Joe Fernandez in 1996.

Given Becker is regarded as one of the finest serve-and-volley players to ever pick upa racket, it’s maybe unsurprising that he never triumphed at Roland Garros.

That said, he got very close very often. Three times he reached the semi-finals but three times he was defeated, most notably in 1991 by Andre Agassi. 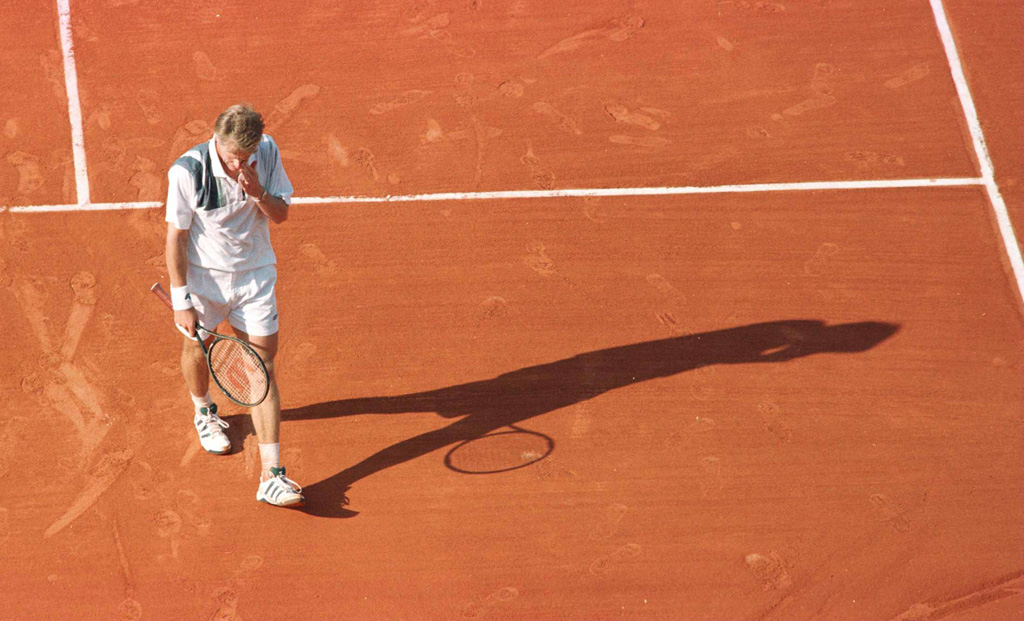 Though, like Becker, much more of a serve-and-volley specialist, Edberg made use of his court-smarts to reach the final of the French Open in 1989.

There, he lost to Michael Chang, who at 17 years 110 days became the youngest male player ever to win a Grand Slam title.

It looked like it wouldn’t in 1984, though. The US legend posted what may be the greatest season in tennis history with a 82-3 record.

One of those three defeats, though, and undoubtedly the most painful, was to Ivan Lendl in the final of the French Open when he managed to blow a two-set lead.

He’d never get further than the semi-finals again. 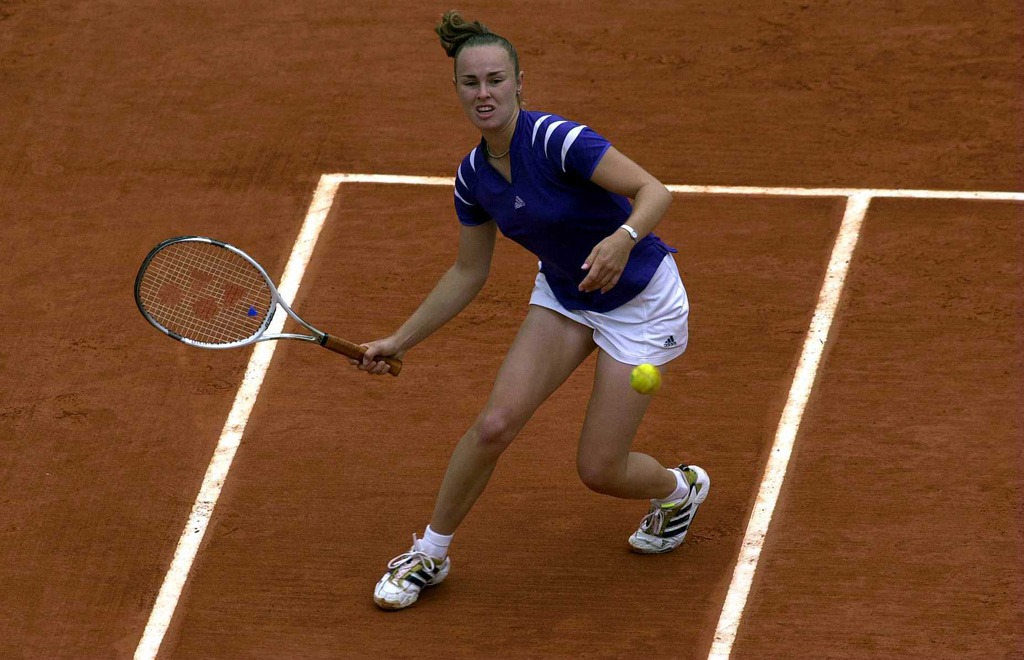 That year, Roland Garros denied her the year Grand Slam and it would continue to deny her the career Grand Slam.

She again reached the final in 1999, but she must instead console herself with two doubles titles as the pinnacle of her French Open achievements.

Venus Williams seems to have been around forever, and it’s tempting to wonder what she might have achieved had injuries been kinder to her.

She still has seven Grand Slam titles to her name, though, but none of them are the French Open.

The closest she got was the final in 2002, when sister Serena bested her in straight sets.

Connors won 109 singles titles in his career, but none of them came at the French Open.

That’s probably more down to politics than anything else, though. Connors was banned from the event during his peak years between 1974 and 1978 due to his association with World Team Tennis.

The semi-finals was as far as he ever got, in 1979 and a further three times. 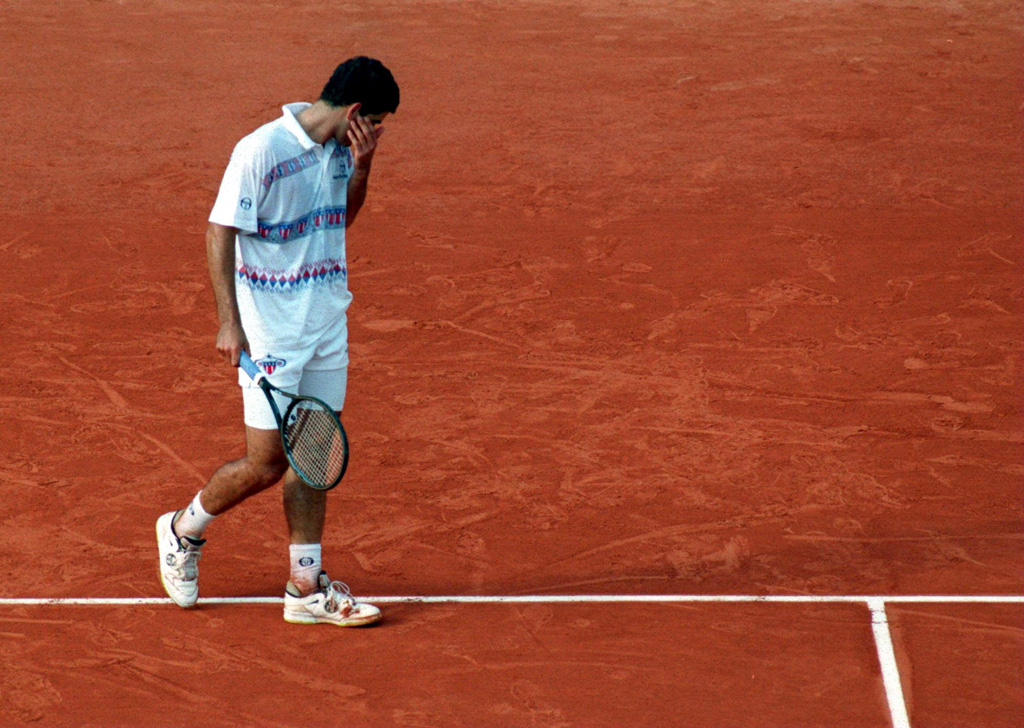 Pete Sampras is probably living testament to just how tough the French Open is to win.

Sampras won 14 Grand Slams, often almost effortlessly, and held the world number one ranking for a stretch of 286 weeks.

And yet, he could reach the semi-final stage of the French Open just once, in 1996.

Sampras is probably the finest player ever to wield a tennis racket, and yet even he was unable to conquer Roland Garros.