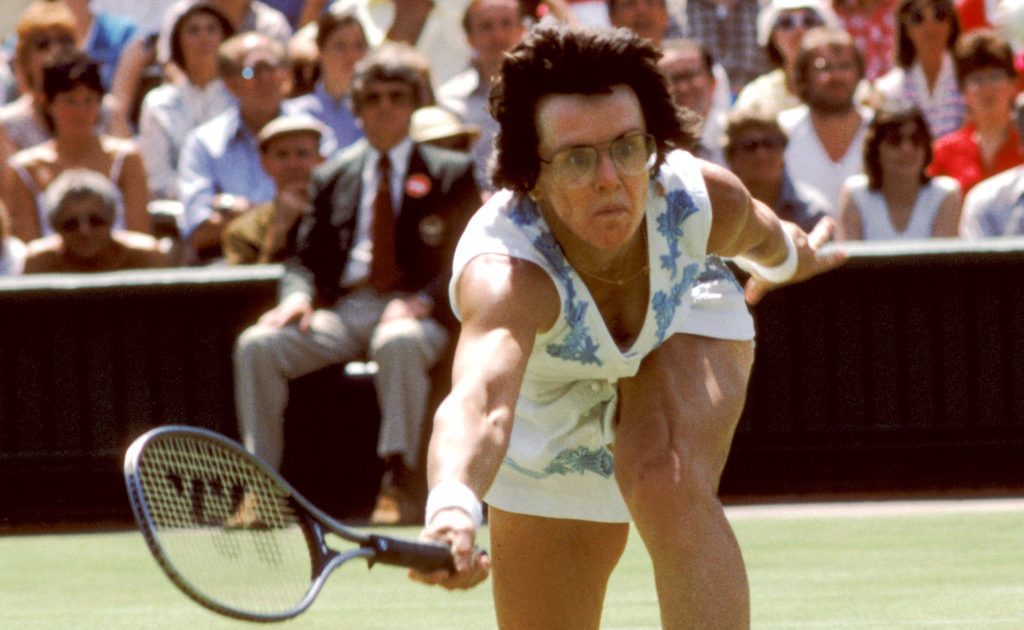 Tennis icon Billie Jean King has been the oldest WTA singles title winner for nearly four decades, but fellow greats Venus Williams and/or Serena Williams could still end up on top of the list.

King won her final title aged 39 years, 7 months and 23 days in 1983, but Venus will claim the No 1 spot if she wins another title while her sister Serena will either jump to No 1 or No 2 (depending on Venus’ success) if she collects another trophy after May this year.

The German, whose best Grand Slam performance was a run to the semi-final of the 1964 French Open, won the 1974 Swiss Open Championships at the ripe old age of 34 years.

At the time Schultze, who reached a career high of No 5 in the WTA Rankings, was the oldest women’s player to capture a professional singles title. Her only other previous title was at the 1970 German Championships.

The most successful South American women’s player in history competed mostly during the amateur era and won 63 titles in total and achieved a career-high No 1 in 1959. She won her three Wimbledon and four US Open singles titles in the amateur era.

The Brazilian played only part time during the Open Era and won her first and only professional title at the 1974 Japan Open.

The Czechoslovakia-born Pinterova won only two women’s singles titles with the final one coming at the 1981 Japan Open.

Masthoff reached a career high of No 6 in the WTA Rankings and was the first German to reach a Grand Slam final in the Open Era, finishing runner-up to Margaret Court at the 1970 French Open.

She won the Monte Carlo Open three times with her final success in 1977 also her final title.

One of only two players still active, Williams could still set the record for the oldest WTA Tour singles title winner if she ends up winning another trophy before calling it a day.

She reached another four finals after that, including the 2017 Australian Open and Wimbledon finals, but finished runner-up on each occasion.

Italian Schiavone’s professional career spanned from 1998 until 2018 and during that time she won eight WTA singles titles and reached a career-high No 4 on the WTA Rankings.

Her moment of glory came at Roland Garros in 2010 when she won her only Grand Slam while her final title was the 2017 Copa Colsanitas.

The tennis icon won numerous Grand Slam mixed doubles titles after turning 40. In fact, she collected her final mixed doubles major at the 2006 US Open, just a few weeks before her 50th birthday.

The 23-time Grand Slam winner is still going strong at the age of 39 and should she win a title at the end of May this year then she will move to the top of the list, providing sister Venus doesn’t win another title.

However, as things stand, Williams is currently third with the 2020 ASB Classic the last of her 73 singles titles.

The Japanese great reached the semi-finals of the US Open, French Open and Wimbledon and reached a career-high No 4 in the WTA Rankings before retiring in 1996.

However, she made a comeback in April 2008 and it was a successful one as the following year she won the Korea Open, just a few days before her 39th birthday.

It was her first title in 13 years and also turned out to be the last of her eighth singles trophies on the WTA Tour.

The great Billie Jean King turned pro in 1959 and only hung up her racket in 1990. However, she played mostly doubles during the latter stages of her career.

By the time she called it a day in singles, she had won 129 singles titles, including 12 Grand Slams, and reached No 1 in the rankings with her 1983 Edgbaston Cup success proving to be the final trophy.