Top 10 players with the most match wins: where does Roger Federer rank?

His long-time rival Roger Federer is ahead of him on the list, but where does the 900-match wins put Nadal on the list of 10 players with most match wins during the Open Era? And what about Federer?

10 Ilie Nastase – 776
The Romanian just edges out Pete Sampras, who has 762 career wins to his name. Former world No 1 Nastase won 60 singles titles, including two Grand Slams, during a career that spanned from 1968 to 1985. 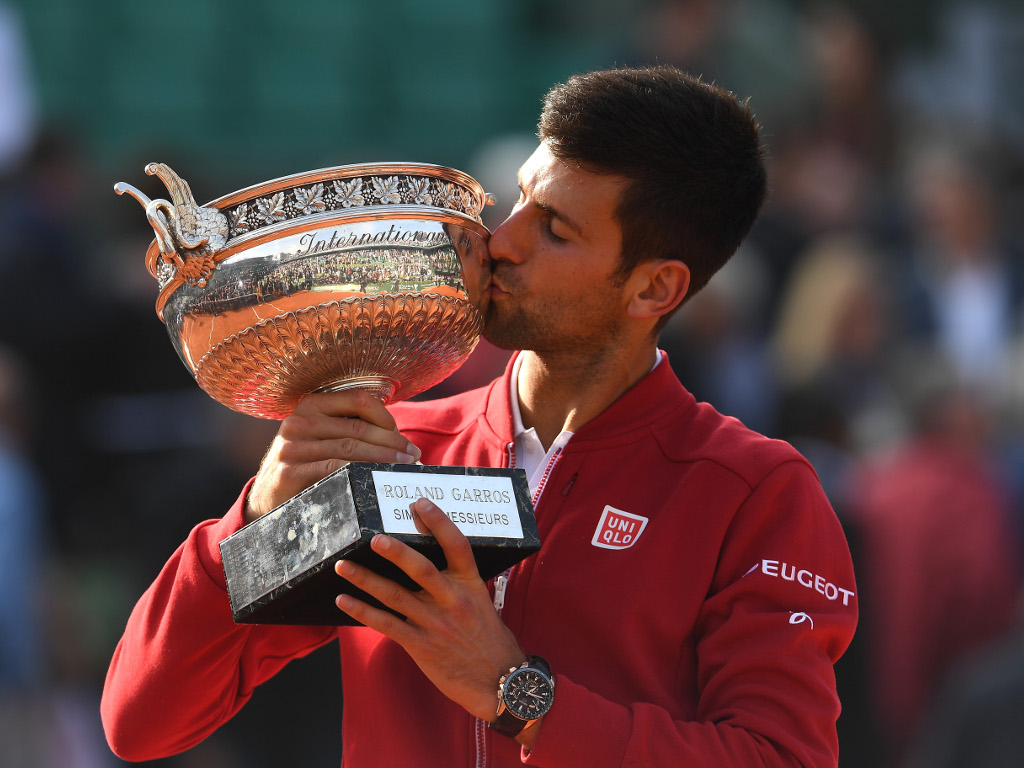 One expects Djokovic will eventually become a member of the 900 club, but for now he is looking at his 800th singles match win. If he goes all the way at Roland Garros this week then he will reach that milestone.

The Serb, who is finally starting to find some form again after lengthy-injury enforced absence last year, is a 12-time Grand Slam winner with a total of 68 singles titles to his name.

8 Stefan Edberg – 801
The Swede’s career spanned from 1982 until 1996 and during that time he collected 41 singles trophies, won the Australian Open, Wimbledon and US Open all twice and reached the top of the world rankings.
The only blight on Edberg’s CV was that he missed out in the Career Grand Slam as he failed to win the French Open. 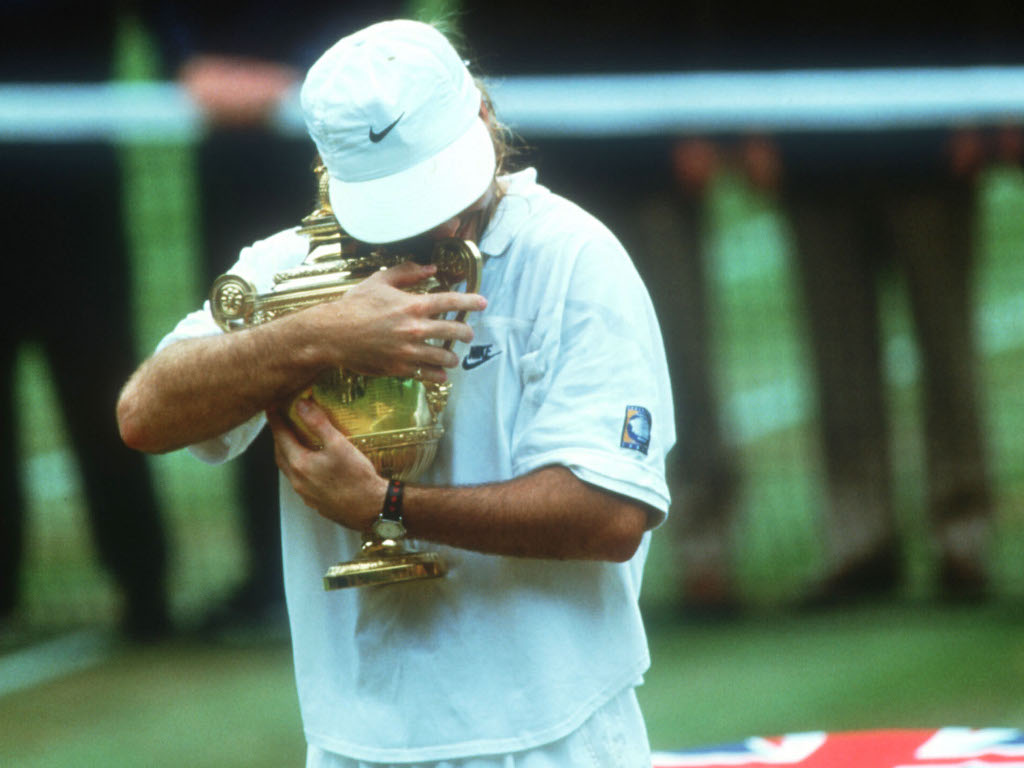 The American, who started playing professionally in 1986 before retiring 20 years later, would probably have been part of the 900-club if he didn’t go through that long slump in the late 90s.

Agassi won 60 singles titles and is one of only five men who have won the Career Grand Slam in the Open Era.

6 John McEnroe – 877
It is a bit of a surprise that McEnroe isn’t part of the 900-club, considering the length of his career and the number of titles he won. He went pro in 1978 and played actively in singles until 1994.

As for titles, the seven-time Grand Slam winner has 77 singles trophies to his name and which puts him fifth on the all-time Open Era list.

The Spaniard slots in at No 5 and you expect him to reach at least No 4 before he retirs, but the man at No 3, Ivan Lendl, is quite far ahead and it remains to be seen if he will get there.

Nadal, of course, has 16 Grand Slam titles to his name, but that could become 17 come Sunday evening at Roland Garros. In total, he has won 78 single titles and earned $98,001,598 in career prize money.

4 Guillermo Vilas – 929
The Argentine competed from 1968 to 1992 and during that time he won 62 singles titles, including four Grand Slams. 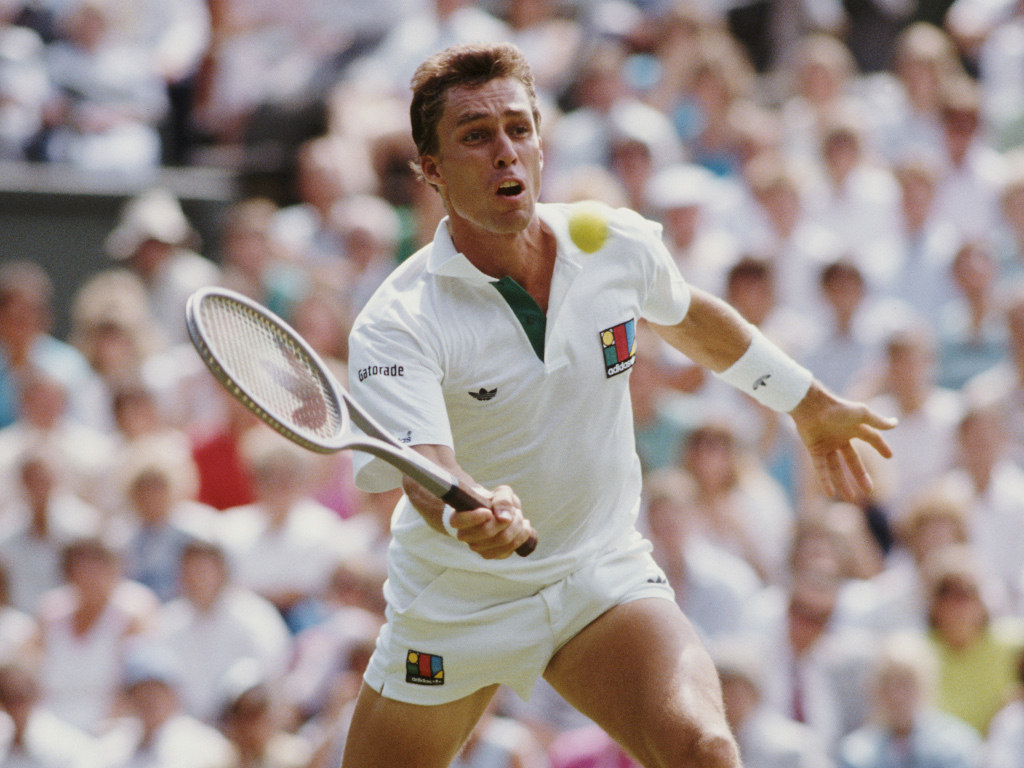 Lendl became the second member of the 1,000 club after Jimmy Connors. The eight-time Grand Slam winner won 94 career singles titles and spent an incredible 270 weeks atop the world rankings.

2 Roger Federer – 1149
The big question is whether or not Federer will usurp Connors from No 1 on the list as he is only 107 match wins away from the American’s tally and the Swiss looks set to continue playing for a couple more years.

Federer, of course, has 20 Grand Slam titles to his name while he is also closing in 100 career singles wins. He is currently on 97, 12 behind all-time leader Connors. 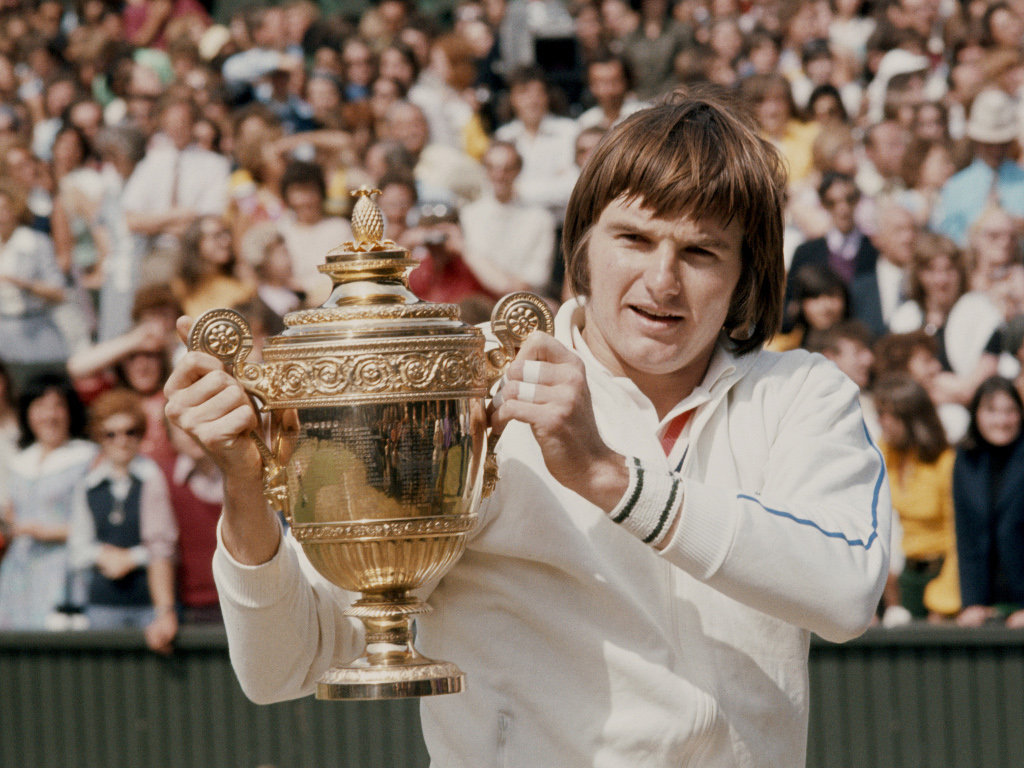 His last singles victory, that would be win No 1557, came in June 1995 when he beat Martin Sinner at the Halle Open to reach the quarter-final, where he lost to Marc Rosset.