Top 10 sporting falls from grace: where does Maria Sharapova rank?

It only takes a moment of bad decision-making for sporting stars to fall from grace.

Do read further to see where Maria Sharapova ranks after her drug scandal, or if Australia cricket captain Steve Smith makes the cut after the ball-tampering incident.

10. Zinedine Zidane
The Real Madrid star was at the back end of his career for both club and country heading into the 2006 World Cup. However, his talents were still breath-taking and he was still regarded as one of the best attacking players on the planet.

Coming out of retirement to help France qualify for the tournament while signifying that the World Cup final would be the last match of his career, the event was hyped up to the maximum.

In extra-time, Italian defender Marco Materazzi allegedly insulted Zidane’s mother, the Frenchman’s response was to head-butt the player in the chest. He was sent off and the scene of the former World Cup winner walking past the trophy is engraved in the minds of all those who watched.

9. Maria Sharapova
The five-time Grand Slam champion was one of the most well-known names in tennis before her drug scandal.

A failed dope test at the 2016 Australian Open for a banned substance brought turmoil to the sport. She was handed a two-year ban, which was eventually reduced to 15 months.

Although she won a WTA title shortly after her return in 2017, the Russian has struggled so far in 2018 as she has split with her coach, battled several injuries and made several early exits from tournaments. 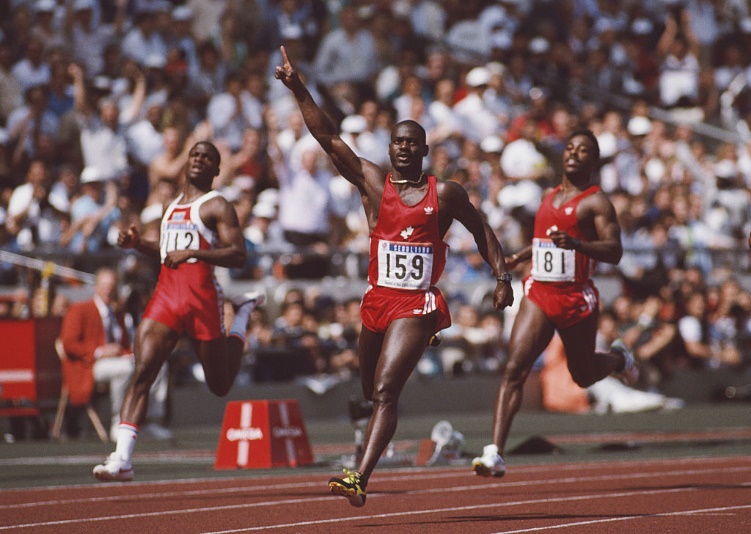 Once known as the 100m record holder and 1988 Olympic champion, it all came to a halt pretty quickly for the Canadian.

Found guilty of taking steroids after his 100m final victory at the Seoul Games, he then admitted to being on the banned substance when he ran his 1987 world record.

Branded a cheat and suspended for two years, Johnson eventually made a comeback. A disastrous one, failing to make another Olympic 100m final again.

7. Steve Smith
The most recent fall from grace is cricketer Steve Smith.

The Australian captain was banned for one Test by the International Cricket Council for ball-tampering during the third Test against South Africa in Cape Town. Smith admitted he led a discussion with a “leadership group” to tamper with the ball by using tape and grit.

On his advice, it was the inexperienced batsman Cameron Bancroft who carried out the deed and he was caught in the act. Smith stepped down from his role as captain in the Cape Town Test, but Cricket Australia is expected to hand out a more severe punishment than the ICC. 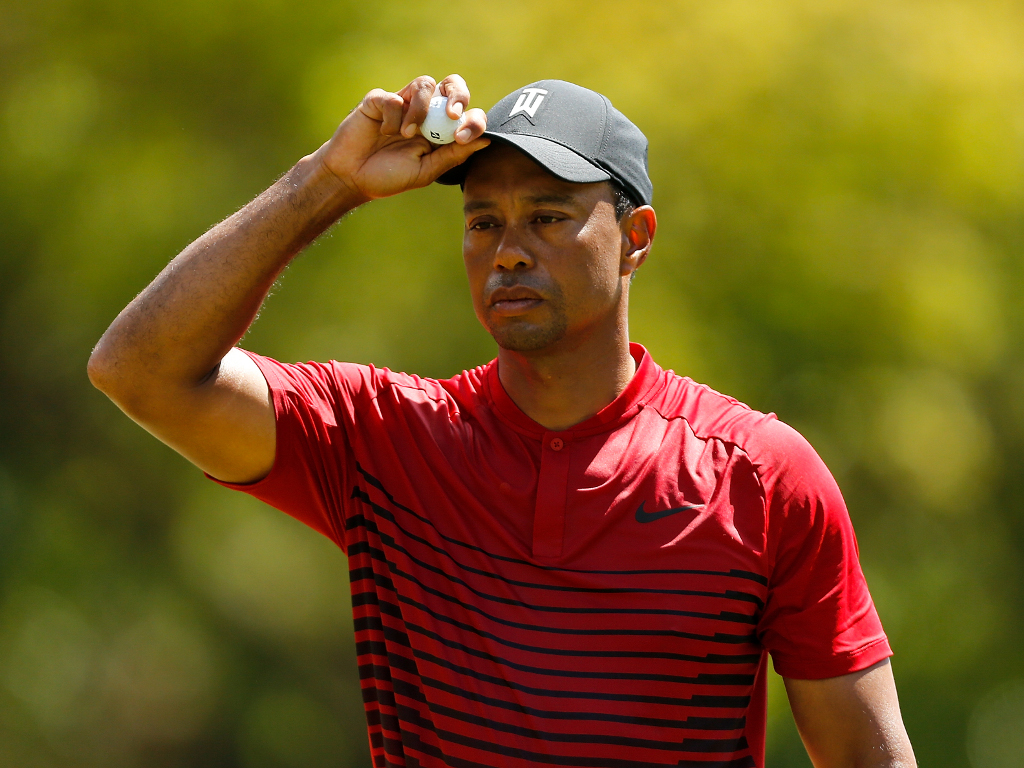 The golfer is one of the most famous sportsmen in the world, but his reputation certainly took a hit as he has been involved in a couple of scandals.

In 2009, the married star admitted to having several infidelities. His cheating actions led to being dropped by several sponsors including Gatorade and Tag Heuer.

His wife filed for divorce and to add insult to injury, he picked up several bad injuries and slipped down the world rankings. But his woes were not over as he was arrested for drink-driving in 2017.

5. Mike Tyson
The boxing superstar had lost just one match in his career until scandal hit.

Tyson was found guilty of the rape of an 18 year-old in 1991, serving three years of a six-year sentence.

On his return, he took like duck to water entering the ring again. Four victories in a row brought a monster heavyweight matchup in the form of Evander Holyfield. A loss by TKO resulted in a rematch a year later, which this time was not famous for the similar result, but Tyson being disqualified for biting Holyfield’s ear.

Further scandal gave Tyson’s career a knockout blow, when the heavyweight was found guilty of drug possession, driving under the influence and declared bankrupt.

Nowadays, Tyson pops up as a famous face doing cameos in blockbuster movies. 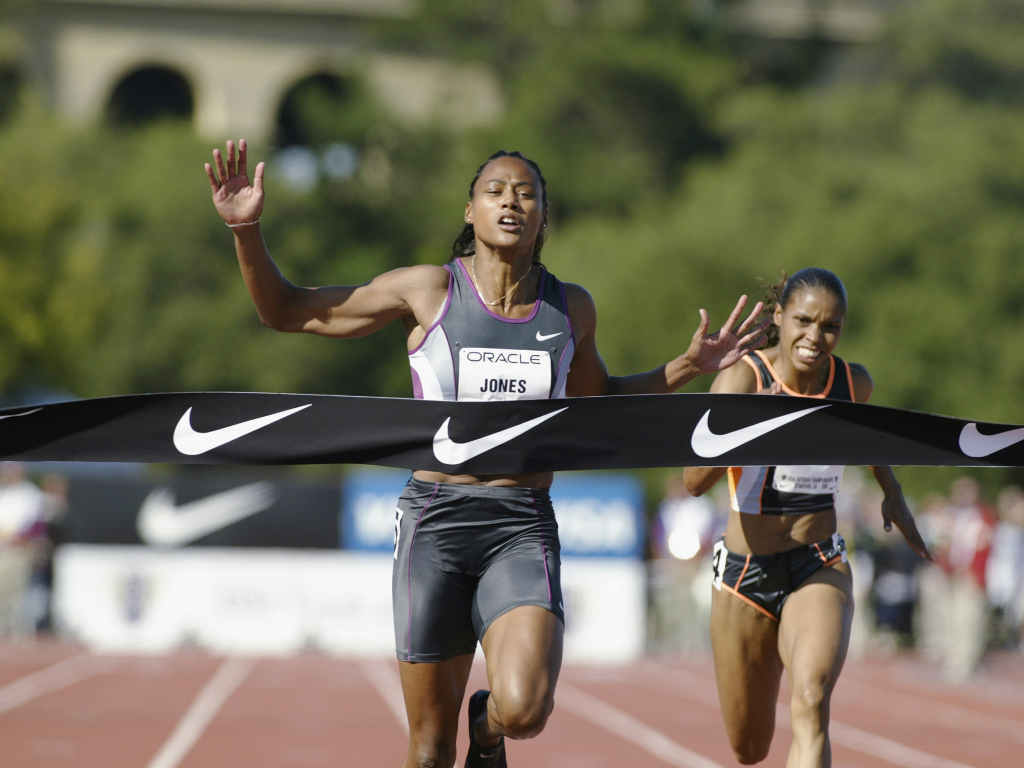 Regularly accused of taking banned substances during her career, Jones was eventually outed and found guilty.

In 2007, the athlete admitted to lying to federal agents under oath about taking steroids. She accepted a two-year suspension and soon after retired.

To add insult to injury, a year later Jones was jailed for six months for fraud.

3. Lance Armstrong
The most famous cyclist in the world who inspired the globe to ditch their car for a bike.

With a record seven Tour de France titles to his name, Armstrong was accused of doping for several years, but he always vehemently denied it.

However, in January 2013 he finally came clean and admitted he used performance enhancing drugs.
From the revelation, several companies tried to sue Armstrong for bonuses paid during his career and all his sponsors sacked him. 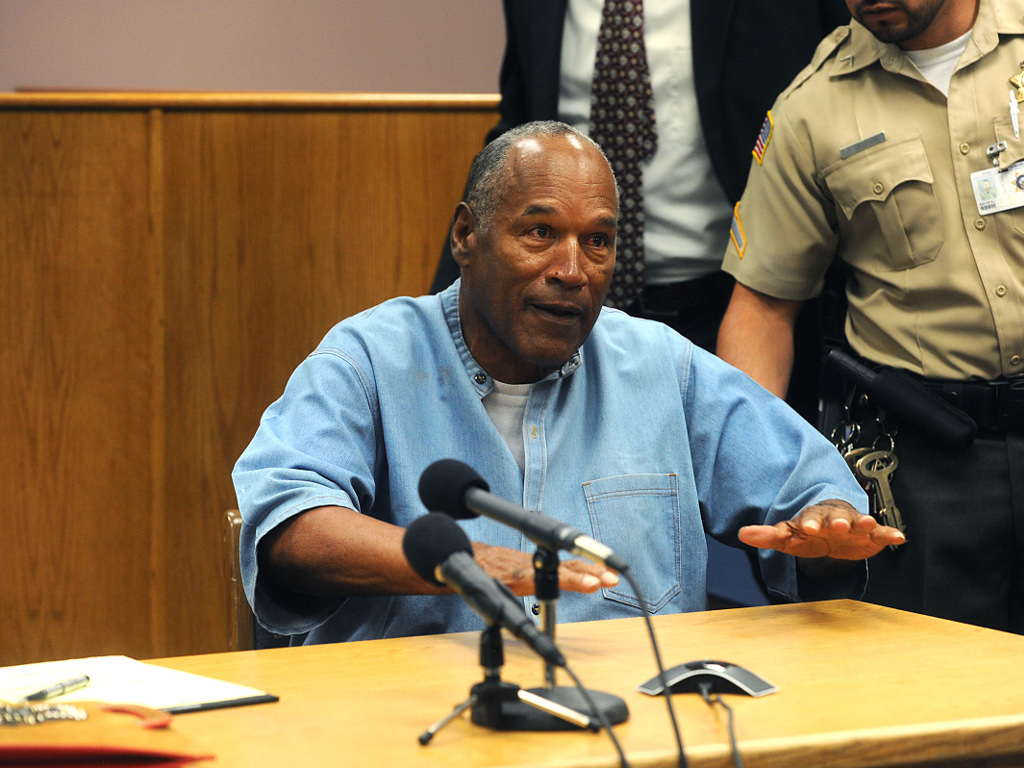 The former NFL star was at the peak of the sport and loved by most Americans till disgrace hit.

Arrested for the murder of his former wife Nicole Brown Simpson and her friend Ron Goldman, the trial divided America. Simpson was eventually acquitted and given the chance to rebuild his life.

However, three years later the former Buffalo Bills running back was sued in civil court by the victims’ families and he was ordered to pay $33.5million.

Further problems with the law encountered when Simpson was sentenced to 33 years in jail for armed robbery and kidnapping. The former NFL player was released in October last year, having served nine years. 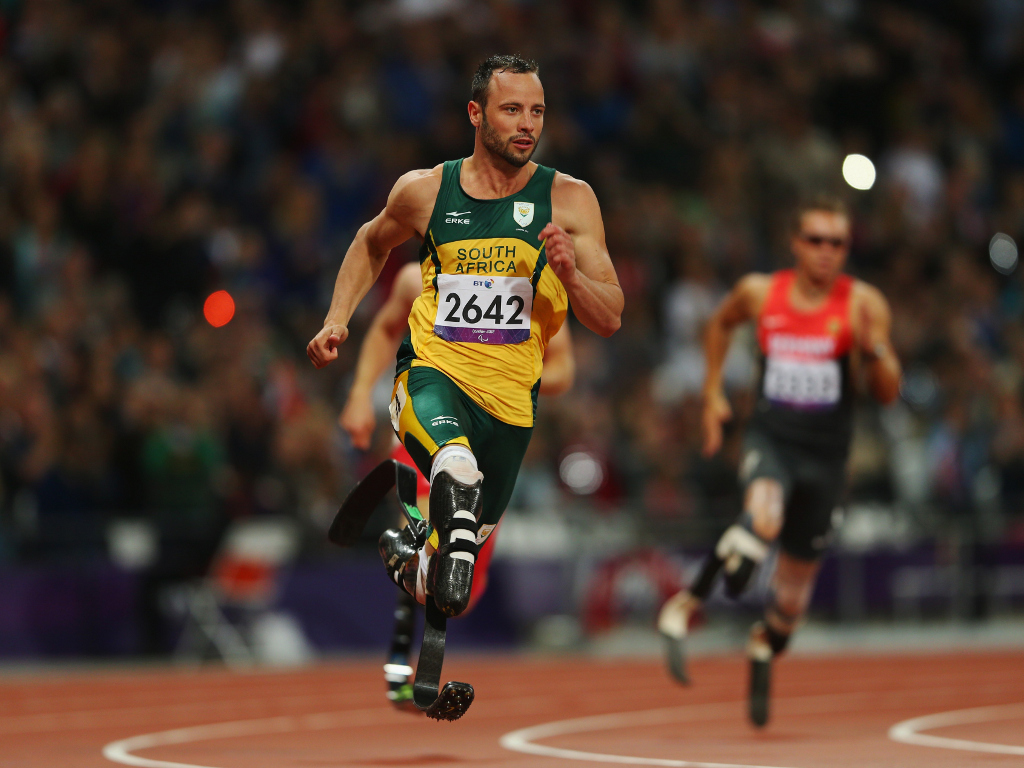 The South African brought limelight to the sport with his prosthetic legs and even became the first amputee to compete at the abled-bodied Olympic Games, running in the 400m.

However, his fame quickly tumbled to a deathly end on Valentine’s Day in 2013 when he was arrested for fatally shooting his girlfriend at their home.He was found guilty and sentenced to five years for culpable homicide. Pistorius tried to appeal his sentencing, but was then found guilty of murder and was given a six-year sentence.

His punishment didn’t end there though and on appeal for a longer sentence from the state, the six-time gold medal Paralympian had his sentence almost doubled to 13 years and five months.