Top 10 sports stars we’d like to see in Tennis: Where does Neymar rank? 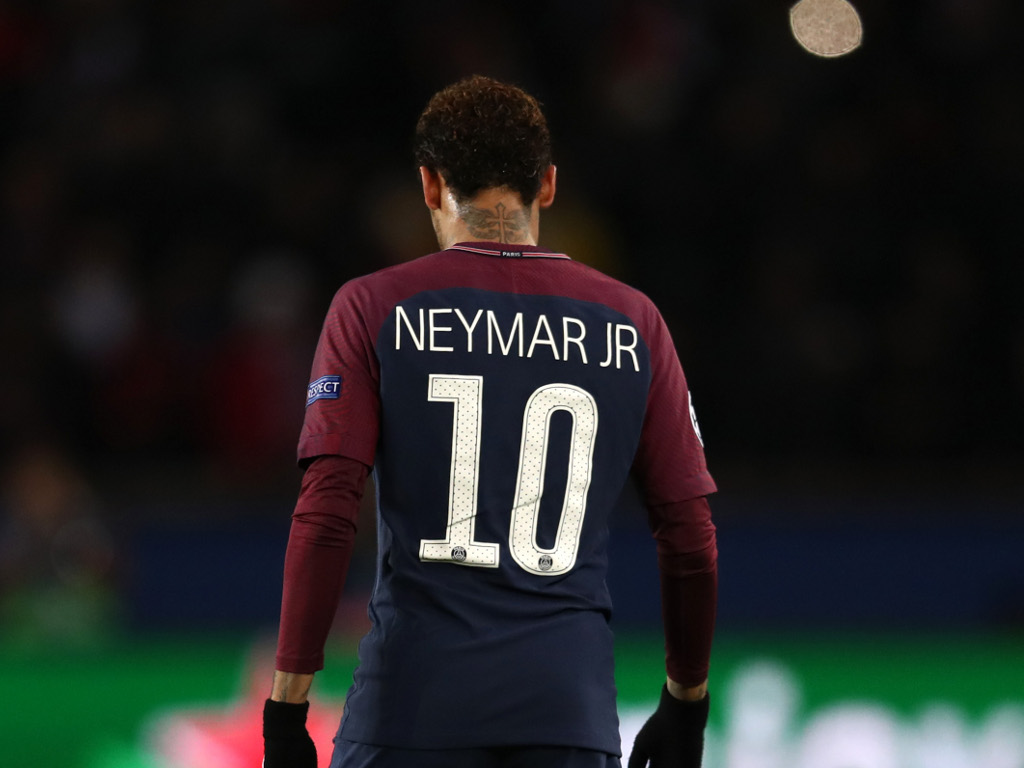 After the legendary Italian footballer Paulo Maldini made an unsuccessful attempt at cracking professional tennis in 2017, it got us wondering which other sports stars we’d like to see grace the courts.

Whether it be because of their supreme athletic ability, or just because it would be entertaining for the fans, these are the top 10 sports stars we’d like to see pick up a tennis racquet. 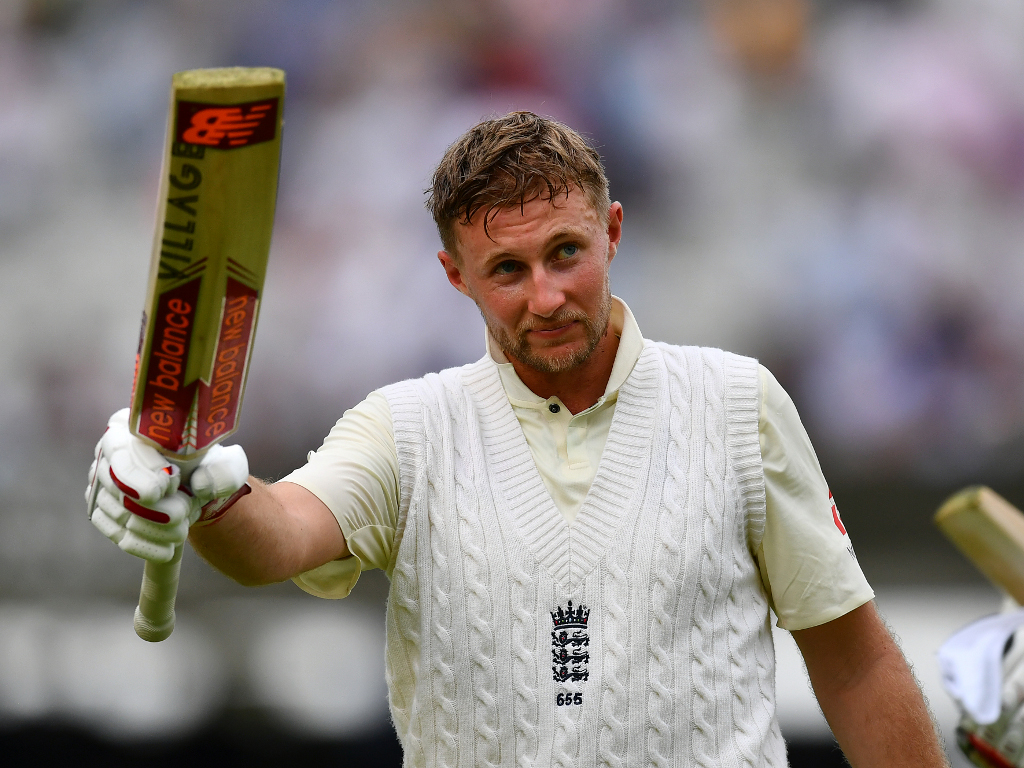 The England cricket captain has been training his whole life to be involved in a tennis rally.

All those straight deliveries that get knocked directly back to the bowler, nothing could more suitably prepare him to exchange cross-court forehands from the baseline.

The reverse-sweep shot could even be transformed into a nifty little backhand.

9. N’Golo Kante
Let’s face it, the five-foot-five frame of Kante is never going to intimidate an opponent. But just think of his workrate on the court, nobody’s ever going to be able to hit a winner past him as he’ll chase back and intercept it before the second bounce.

However, a common criticism of Kante is that he’s careless in possession on a football pitch, which may translate to a few unforced errors.

The Frenchman will need to cut these out of his game if he’s ever going to triumph at Roland Garros. 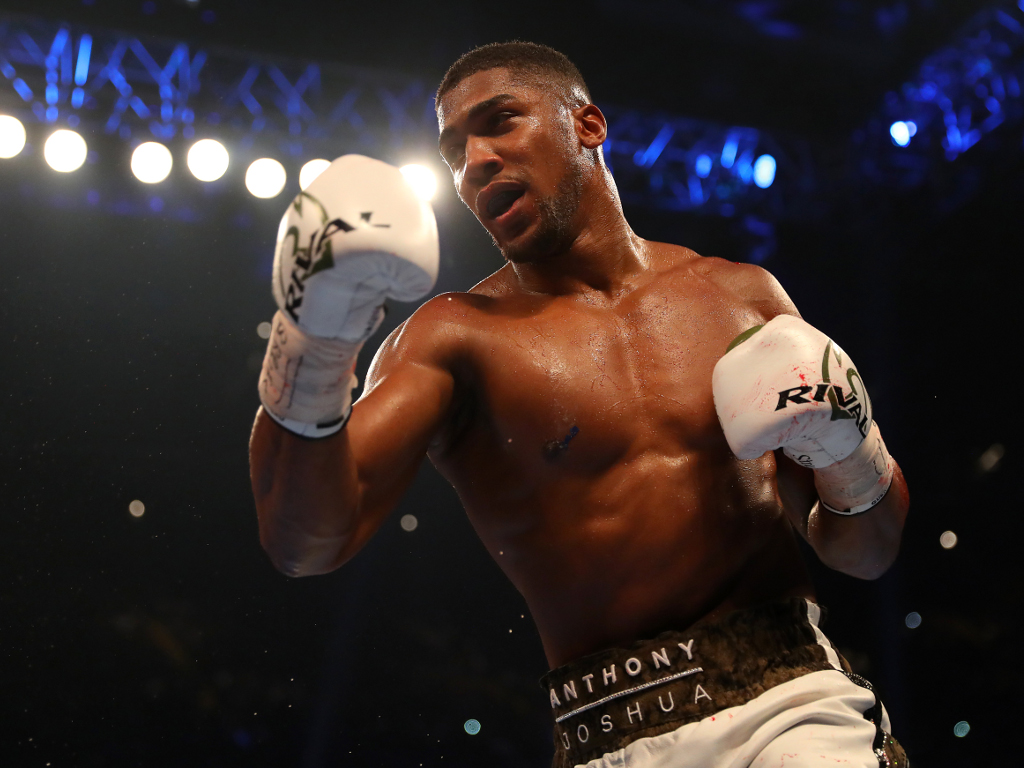 Who doesn’t want to see AJ rip a hole in the space-time continuum with what would surely be the fastest serve of all time?

Just look at the size of him, nobody would want to be returning a serve from the heavyweight champion of the world.

It won’t be an easy task to beat the current record set by Australian Sam Groth and his herculean effort of 163.7 miles per hour in 2012. But if anyone can, AJ can.

7. LeBron James
Can you image the immensity of the basketball legend’s serve and volley? The return shot could be 10 feet in the air and he would still hit a smash shot.

Every point would be a net point for LeBron, meaning a best of five-set match would only last about 45 minutes, too. Great stuff for the fans.

6. Freddie Flintoff
Let’s look at the facts: he’s an Ashes winner, he’s one of only eight players to be on both the batting and bowling honours boards at Lord’s and he holds a 100% record as a heavyweight boxer.

He’s also taken part in a variety of sports as part of A League of their Own, including baseball, monster truck driving and cheerleading.

So, in conclusion, he might as well give tennis a bash, too. Could even make a Sky One documentary out of it… 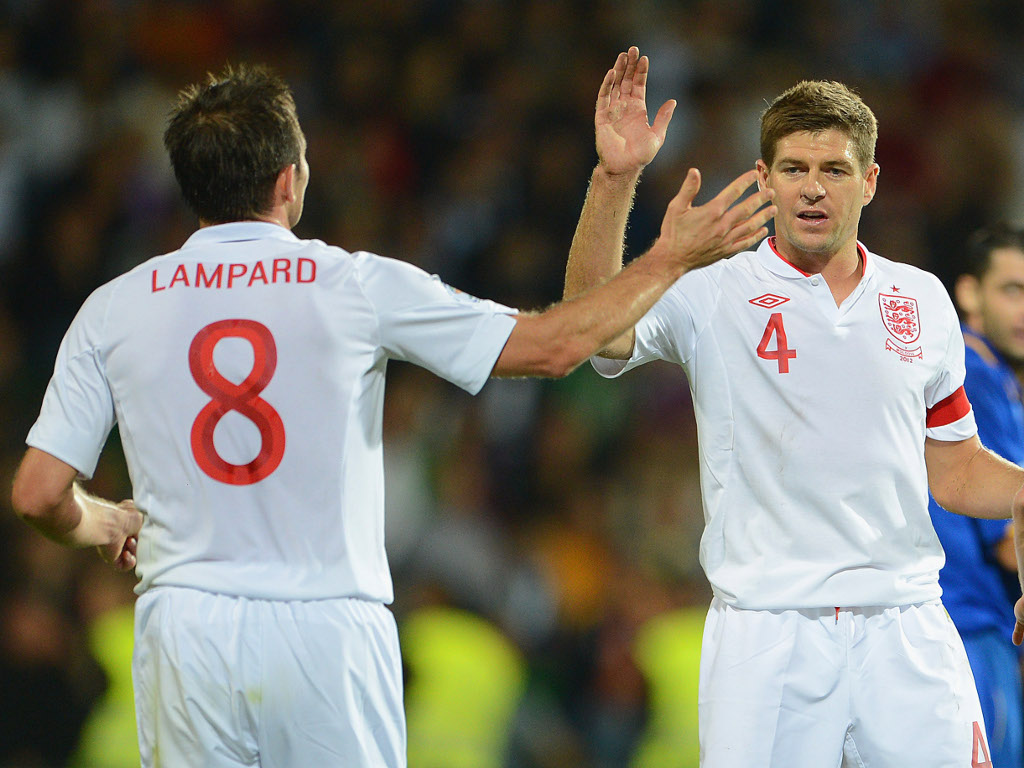 Two members of English football’s “Golden Generation”, but the accusation that they could never work together is still levelled at the pair.

They deserve to have one more opportunity to shut the nay-sayers up by joining forces to secure the men’s doubles glory at SW19.

As long as they can finally decide who sits back and who goes forward, they’ll be fine.

4. Rory McIlroy
Rory’s already got the swing action to be able to transition on to the courts, nobody can doubt that.

What he needs is a close relationship with someone who knows the nuances of life as a tennis player; someone at the top of their game.

I wonder if he could get the phone number of recent Australian Open winner Caroline Wozniacki, she might be willing to help. Or maybe not…

3. Tim Tebow
A lot of people might not know of Tim Tebow. As a quarterback, he won the Heisman Trophy – the highest achievement in America’s college football – and led the Denver Broncos to the NFL playoffs, before later switching sports to become a professional baseball player with the New York Mets.

Clearly a supreme athlete, and with that kind of crossover potential you wouldn’t back against him having a fantastic year as a tennis player either. That is before he no doubt moves on to ice hockey, basketball, formula one, speed skating… 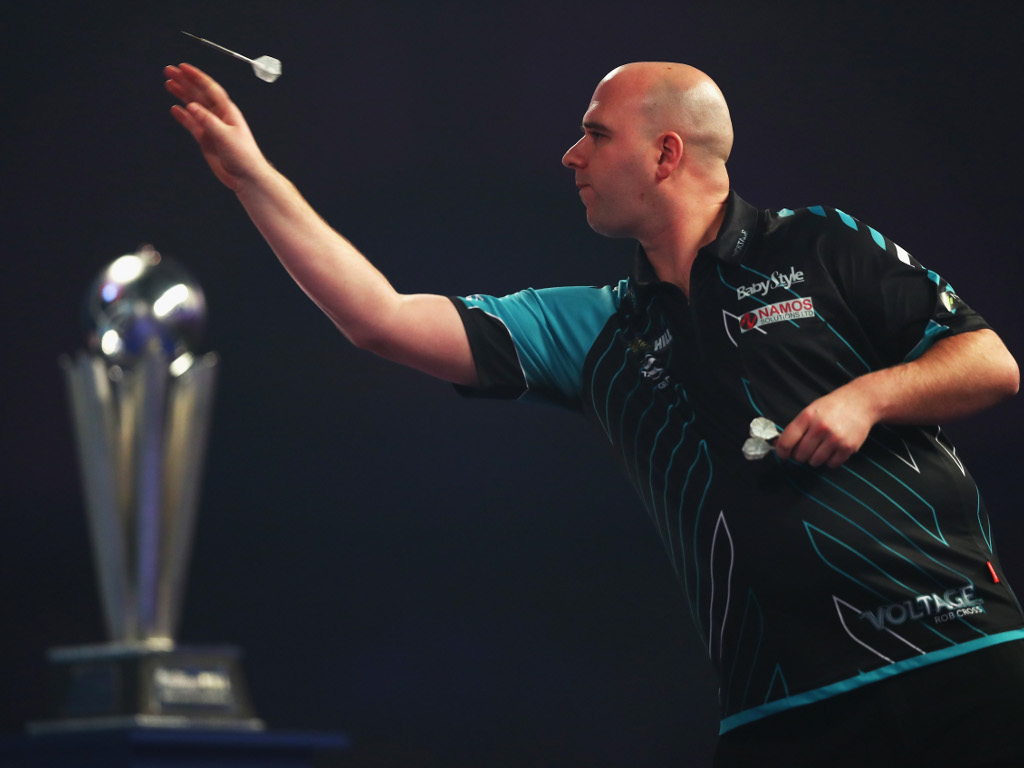 This time last year, not many people had heard of Rob Cross. But just 12 months later and he’s the current darts world champion, having dismantled the legendary Phil Taylor 7-2 in the final at Alexandra Palace in January.

Showing potential as a quick learner, surely it’s only a matter of time before he tries to conquer the world of sport, starting with tennis.

Whether his darts player physique can hold up in a more rigorous sport however, well, that’s a different issue…

1. Neymar
The world’s most expensive footballer probably has a bit of spare cash knocking about which could be invested in learning how to play tennis.

He wouldn’t be interested in the basics, of course. We reckon he’d be trying to pull off outrageous “hotdog” or “tweners” shots at any opportunity.

Although he may not offer competition against the best of the best, but we’d pay good money just to watch him play an exhibition match against Gael Monfils.