Top 10: Men who have spent the most weeks at No 1 in ATP Rankings 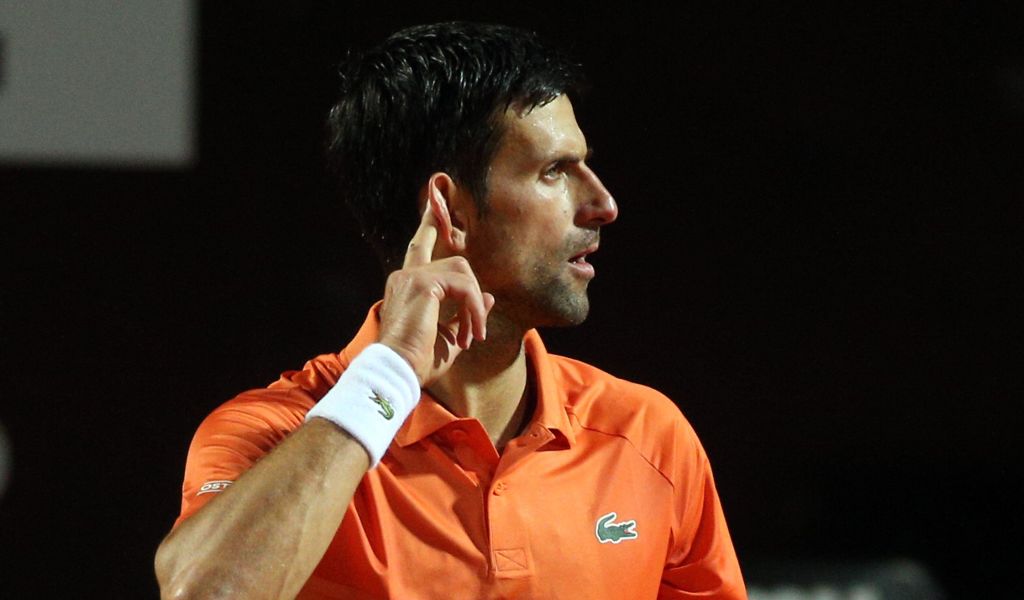 Since the introduction of rankings in the 1970s they have become a yardstick for excellence as well as the subject of debate.

While not everyone agrees with how the rankings work, they do give us a black-and-white image of player performance.

Here we take a look at the ten men who have spent the longest time at the top. 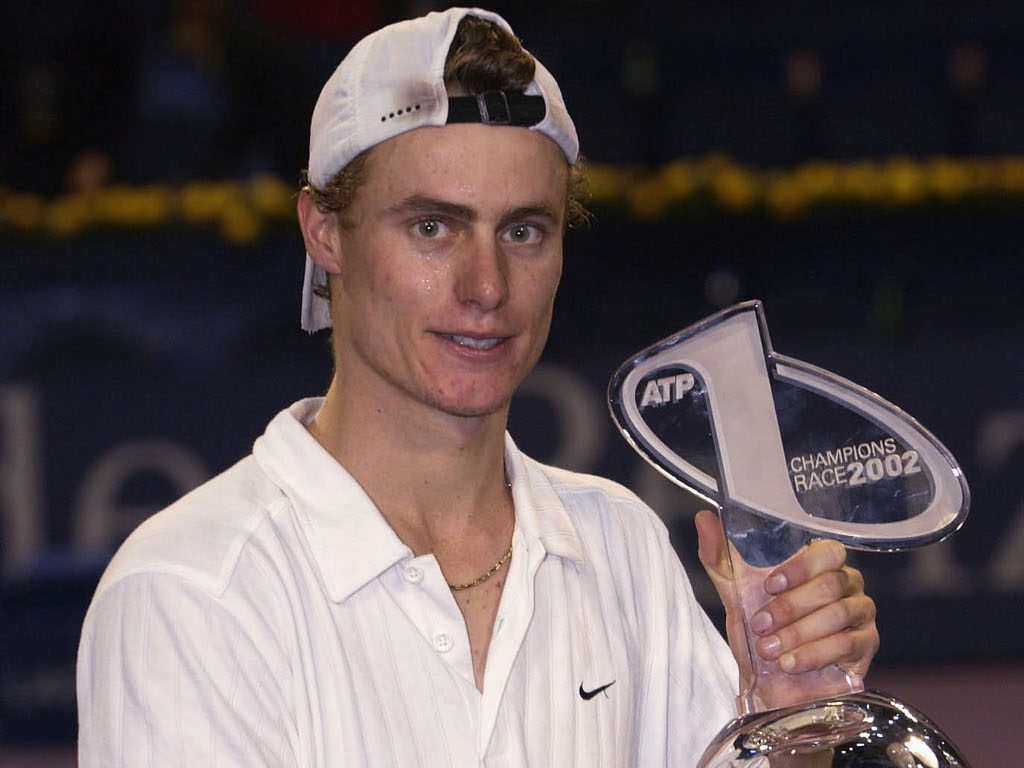 Spending 80 weeks at the top of the tree, Lleyton Hewitt remains in the top ten.

Hewitt enjoyed 75 consecutive weeks at the top of the rankings and was year end No 1 twice during his Hall of Fame career. 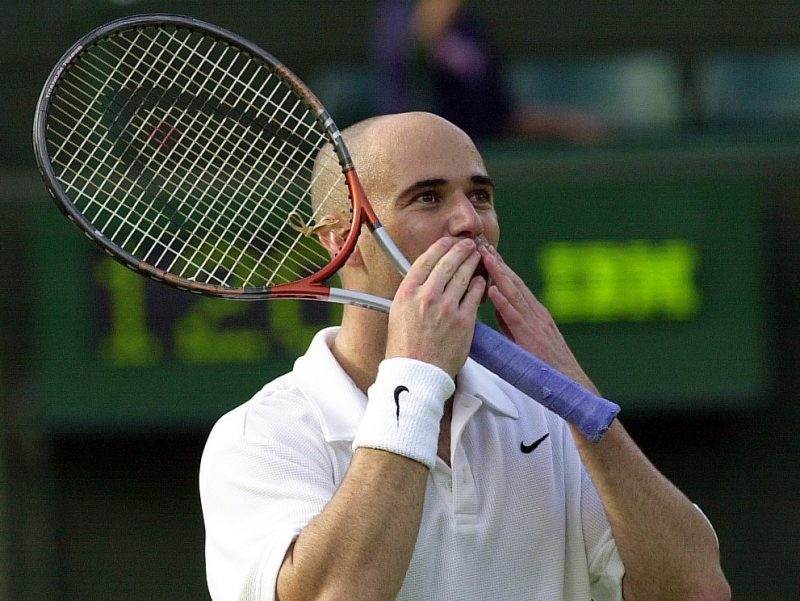 One of just nine men to have spent 100 weeks or more at No 1, Andre Agassi was the 12th man to ascend to the top of the rankings when he first achieved the feat in April 1995.

Agassi’s longest stretch at No 1 last 52 weeks and in total he would spend 101 weeks as the rankings king.

Arguably one of tennis’ great ‘what if’ stories has to be that of Bjorn Borg, whose impressive overall record comes despite him quitting the game before he had even reached his prime.

Borg repeatedly traded the No 1 ranking with Americans Jimmy Connors and John McEnroe and he was at the summit for 109 weeks in total. 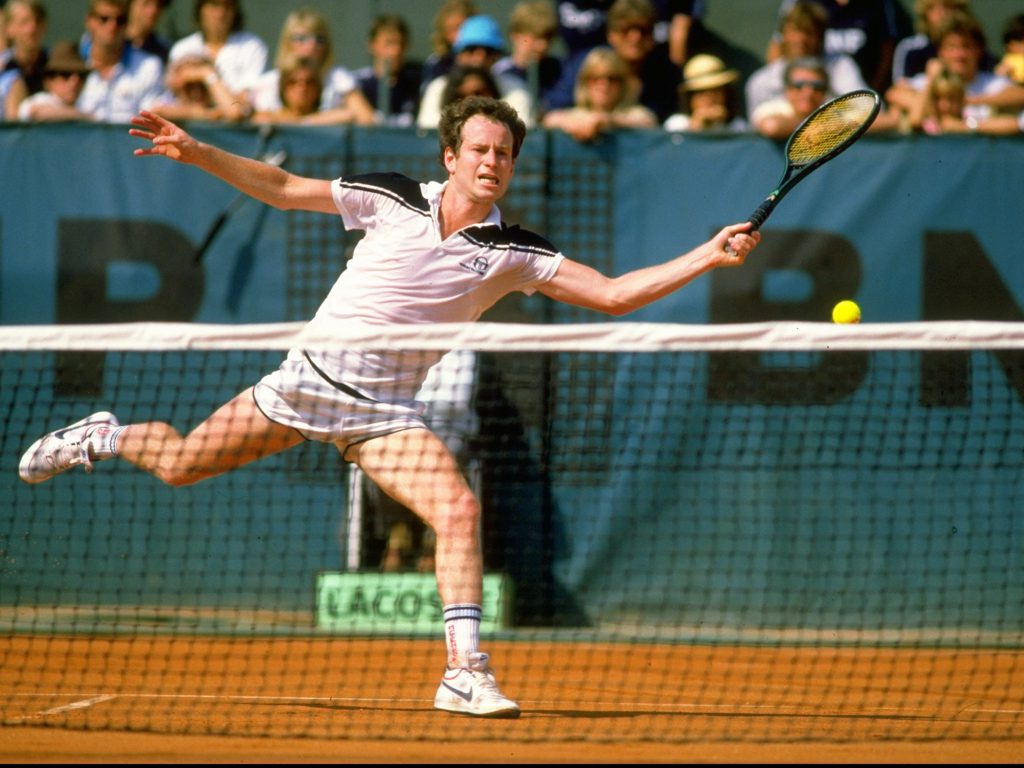 Borg’s great rival got one over on him in this regard that he not only ended the Swede’s final run at the top but that he also spent 61 more weeks at the top.

McEnroe was World No 1 for 14 separate streaks, more than any other player in the history of the rankings. 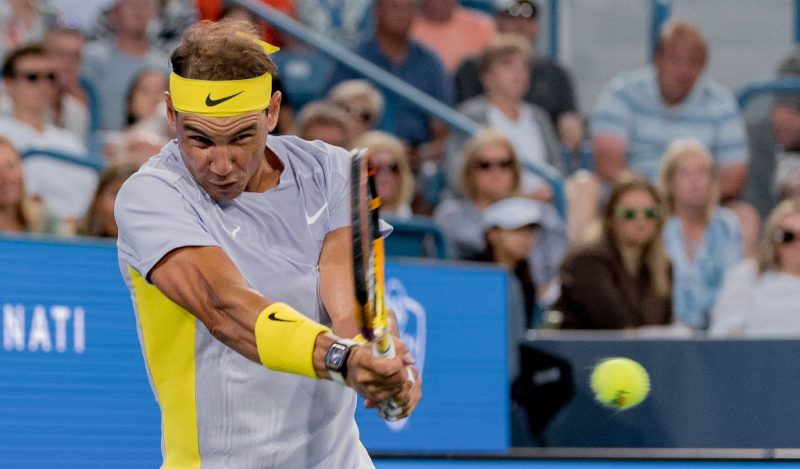 Rafael Nadal came desperately close to adding to the 209 weeks he has spent at the top of the ATP Rankings at the US Open.

He may yet return to the top of the rankings as he appears set to play in the 2022 Paris Masters and the season-ending Tour Finals in Turin. 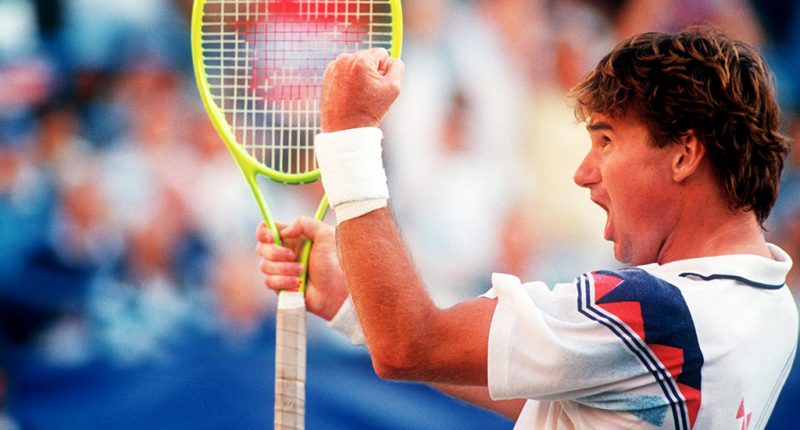 Jimmy Connors enjoyed an incredible career and would see 19 years pass between his first ascension to the World No 1 ranking and his final slide off the top of the mountain.

Across those 19 years, Connors was World No 1 for 268 weeks enjoying fierce rivalries with Borg, McEnroe and Ivan Lendl.

Lendl was part of the small club of top players that helped tennis enjoy a boom in popularity in the 1970s and 1980s.

A cool, marketable professional athlete, Lendl backed up his image with performance on the court spending 270 weeks on top. 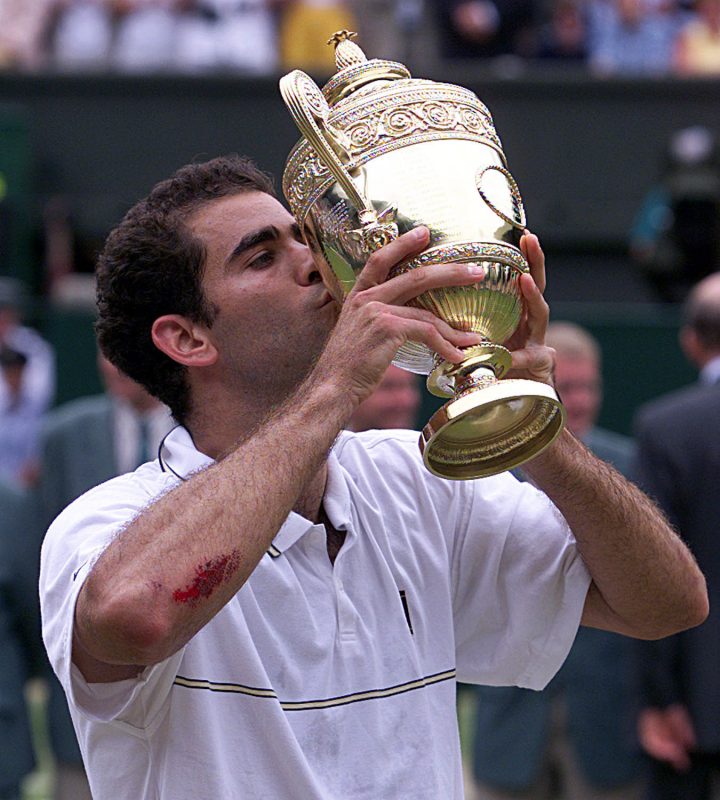 Only Pete Sampras and Jimmy Connors have enjoyed two 80+ week stays at the top of the ATP Rankings.

Sampras was the dominant force in tennis in the late 1990s into the early 2000s and would end up being on top for a total of 286 weeks. 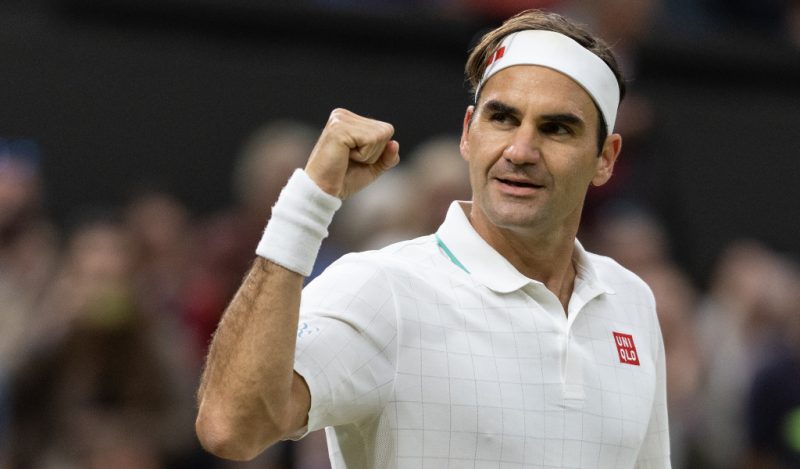 Roger Federer enjoyed the single longest run at the top of the ATP Rankings, holding World No 1 status from 2 February 2004 until 17 August 2008.

Federer spent a total of 310 weeks at the top across six reigns as World No 1. 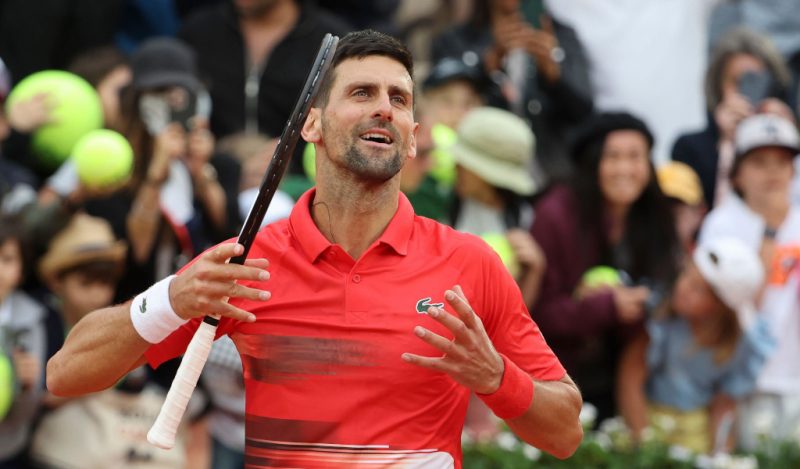 Novak Djokovic has been relentless in his pursuit of excellence with no man in history claiming the year-end No 1 ranking more often than the Serbian.

Smart money suggests that Djokovic will yet again become the World No 1 and add to the impressive 373 weeks he has spent as the top-ranked men’s player in the world.