Top 10: Tennis nations by weeks spent at world number one 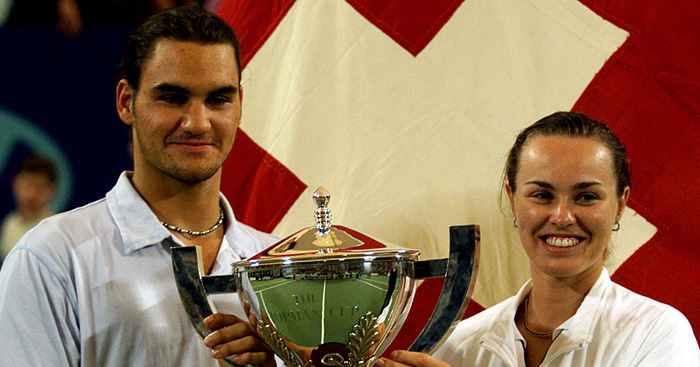 Who are the top tennis nations in history based purely on number of weeks their players have spent at world number one? We reveal all.

10. Denmark: 71
The current WTA world number one, Caroline Wozniacki, is perhaps a fitting place to begin this fetaure, especially considering the Dane has single-handedly propelled her nation into this list.

She first held the position for 67 weeks between October 2010 and January 2012, but it was her success in the final of the 2018 Australian Open.

Her six years, to the day, gap between being world number one set a new high, beat Serena Williams’ previous record of 5 years 29 days. Interestingly, for all her time spent at world number one, her only grand slam title, this year’s Australian Open, was won when lower in the rankings. 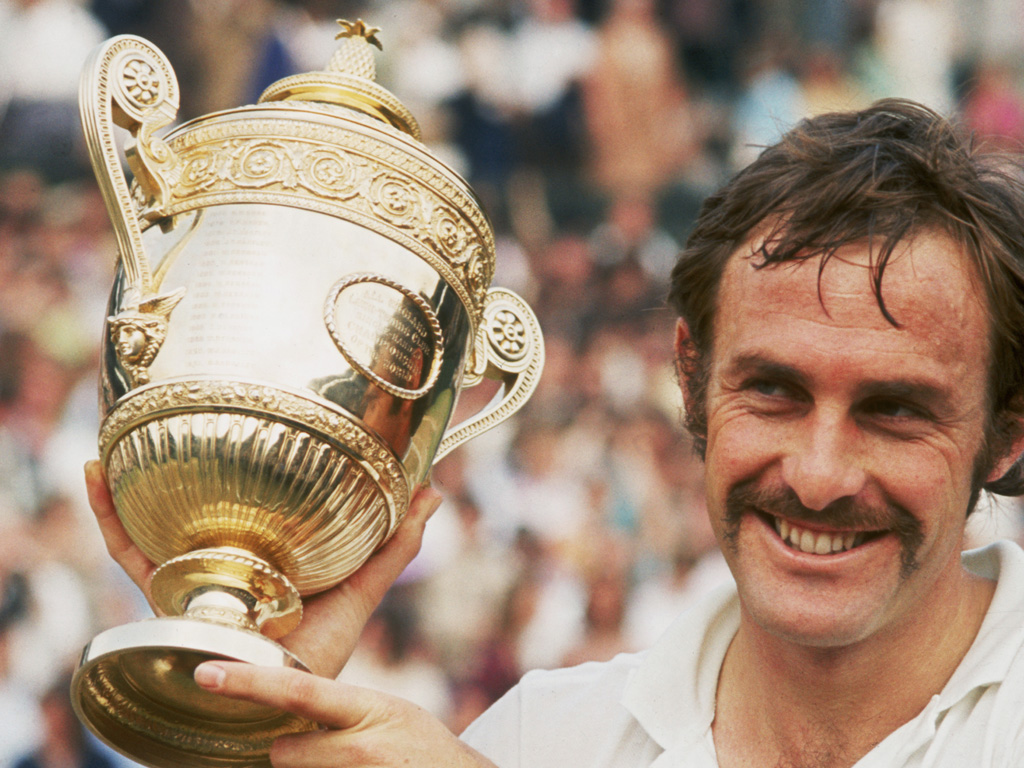 Aside from Evonne Goolagong’s two week stint at the top in 1976, Australian have their men to thank for their tennis rankings success.

The brilliant John Newcombe contributed much to that with his 12 grand slam titles in the 1970s, and he also had the distinction of being, in 1965, a world number one in doubles too.

Two-time US Open champions Pat Rafter prompted something of a mini-revival of Australian tennis and topped the rankings for one solitary week in 1999, before passing the baton, presumably reluctantly, to Leyton Hewitt, who contributes 80 weeks to Australia’s total.

8. Belgium: 137
Belgium, like Denmark, are riding the wave of a special talent to make it onto this list. Well, two special talents at the very same time, to be more precise.

In 2003, both Kim Clijsters and Justine Henin topped the WTA rankings.

Henin had the more success and prominence, as history recalls, sitting atop the women’s game for a total of 117 weeks with Clijsters having to settle for the remaining 20 of Belgium’s grand total.

Clijsters (4) was also bested by Henin (7) in the grand slam count too, but both enjoyed remarkable careers. 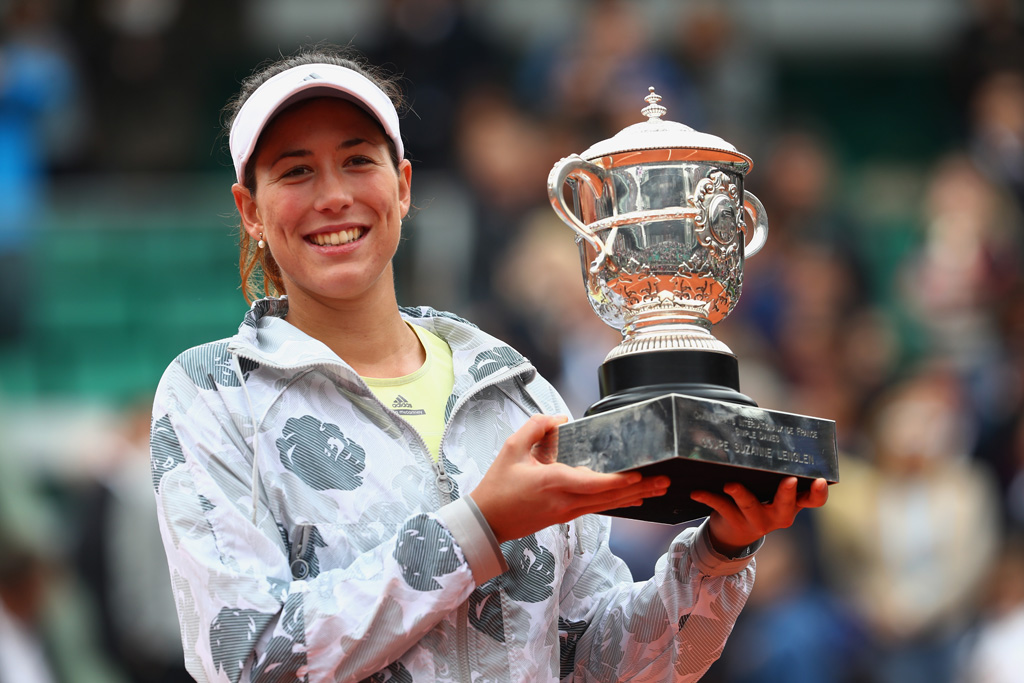 On 28 April, 2003, Serena Williams and Andre Agassi topped the WTA and ATP rankings at the same time, highlighting the US’s position as a tennis powerhouse. On September 11 2017, Spain followed suit when Garbiñe Muguruza and Rafael Nadal were at the top of the tour tree.

Arantxa Sánchez Vicario, another player to have achieved the top spot in the rankings in both singles and doubles tennis, was the first to contribute to Spain’s total here back in 1995, with Carlos Moya adding two weeks of his own in 1999.

Juan Carlos Ferrero added 8 more weeks in 2003, the same year he won the French Open, the only grand slam of his career.

However, Nadal and his 167 weeks at the top is quite obviously the true force behind Spanish tennis’ prominence on this list.

6. Sweden: 201
You think Swedish tennis, and it’s impossible to not immediately think of Bjorn Borg. Quite right too. The 11-time grand slam winner contributes over half of his nation’s total in this list.

However, two great players followed him to the top of the ATP rankings.

First Mats Wilander, who won seven grand slam titles in his career, accrued a surprisingly low 20 weeks at number one, before Stefan Edberg and his six grand slam titles helped him to spend a total of 72 weeks being better than the rest. 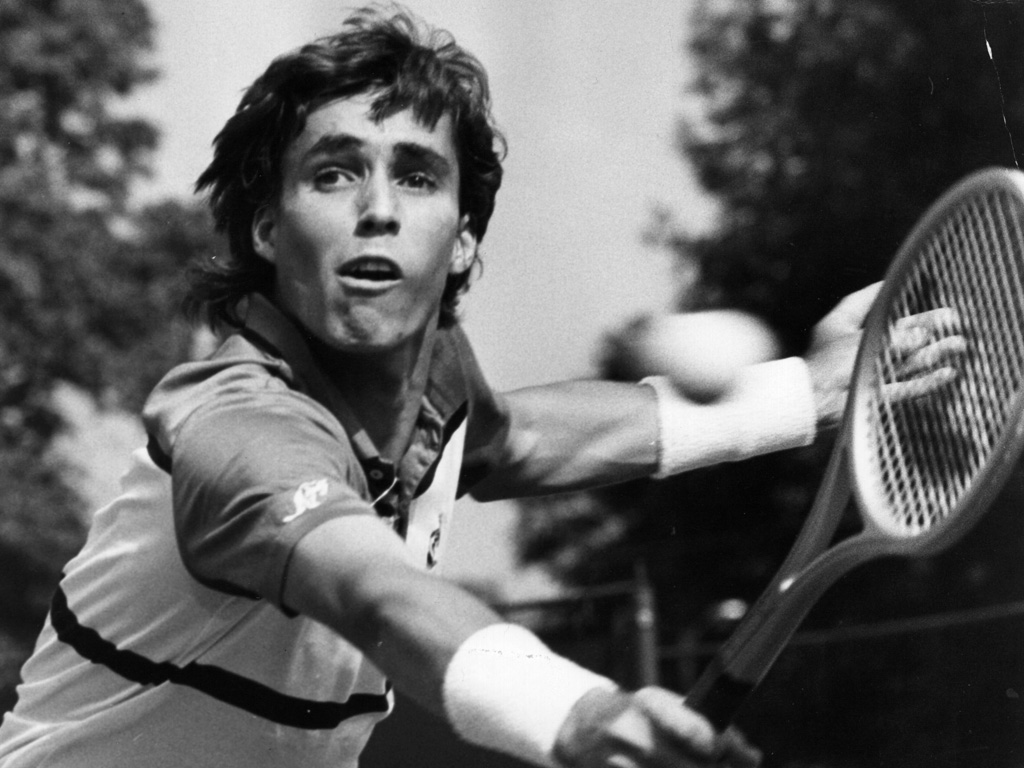 If one nation demonstrates how one star can drive an entire sport in a country, then it’s probably Czechoslovakia/Czech Republic.

Ivan Lendl, cruelly, is perhaps best known for not winning Wimbledon, which isn’t really fair considering how he did win everything else. In fact, only two men have won more titles than Lendl in the open era.

That dominance obviously propelled him to success in the rankings, and 270 of the Czech’s 278 days are courtesy of Lendl.

4. Serbia: 366
For some reason, there is something very satisfying about the spread of talent that Serbia offer this feature.

Novak Djokovic (223 weeks) with his career slam contribution is, of course, a worthy of serious recognition and you also get the sense that he will be contributing further in the coming years.

Ana Ivanovic’s 12 weeks at the top back in 2008 is certainly not to be sniffed at either, especially given the context that it is a total Venus Williams can’t better.

Then we have Monica Seles too and her duel citizenship, meaning we are going to count her 178 days as world number one for both Serbia and the US. 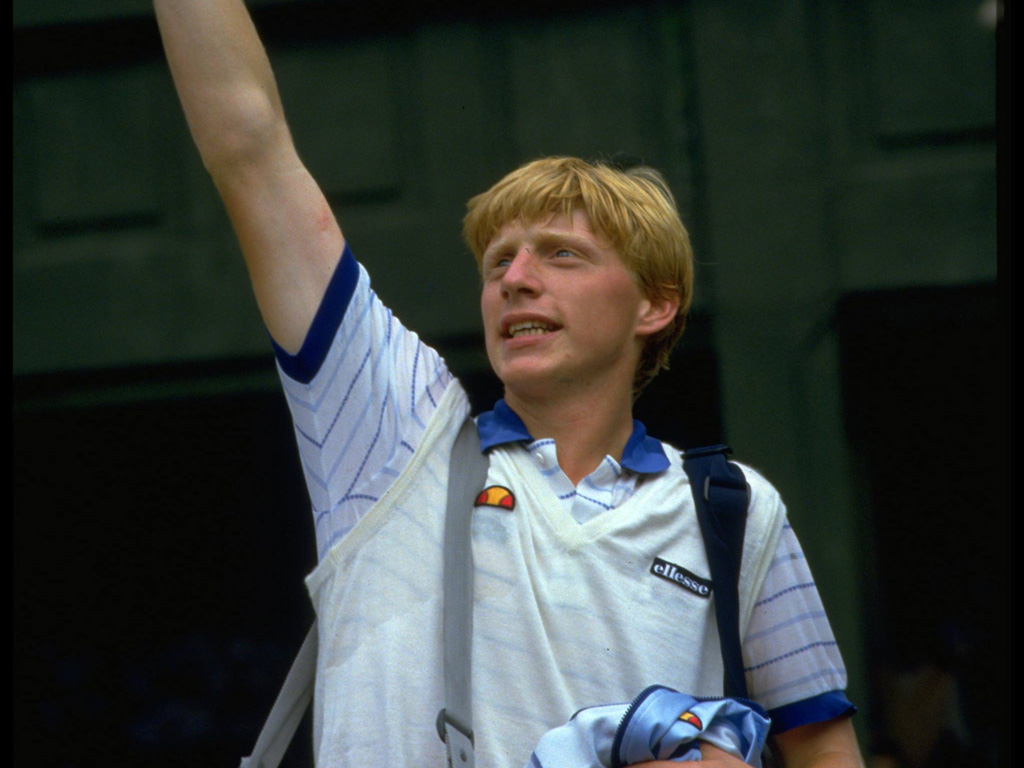 Given our extreme love for Boris Becker on Tennis365, it pains us to say this… but Germany’s men really need to get with the programme here.

Steffi Graf contributes a whopping 377 days of Germany’s 423 total, with Angelique Kerber giving us another 34.

That just leaves Becker and his 12 weeks as the sole male German player to ever be ATP world number one, which is perhaps quite surprising.

It’s completely unfair that they get both Roger Federer and Martina Hingis.

Hingis had less longevity, but she still managed 209 days ahead of the rest. 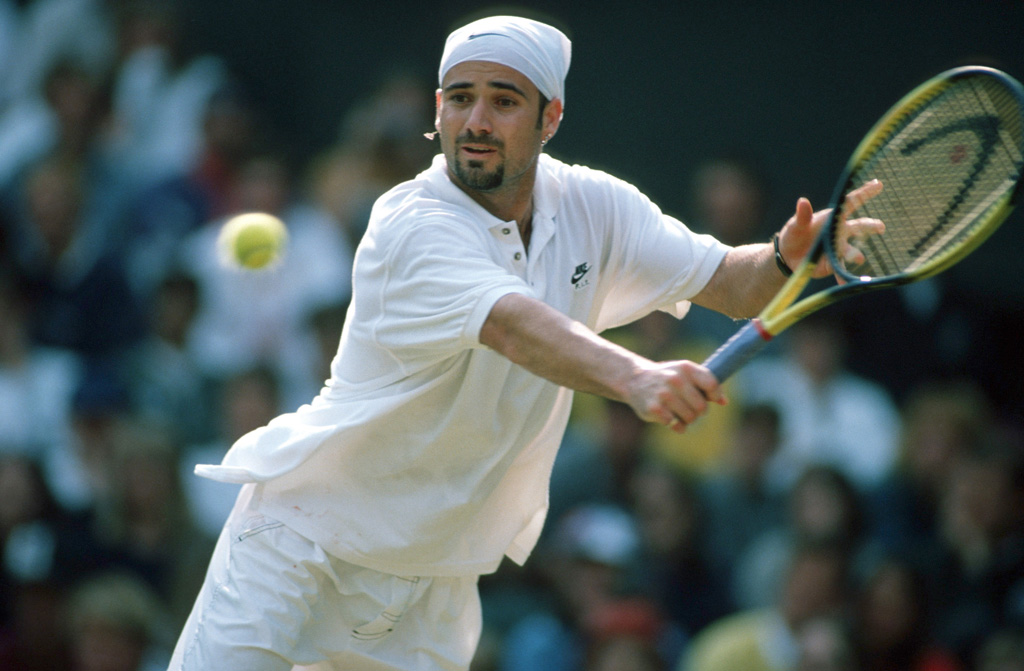 It may actually surprise modern tennis fans, but there was a time, a long time, when the USA absolutely ruled the roost when it came to tennis.

They still have one active legend, of course, in Serena Williams, although somewhere along the line tennis dominance has slipped away from the Americans.