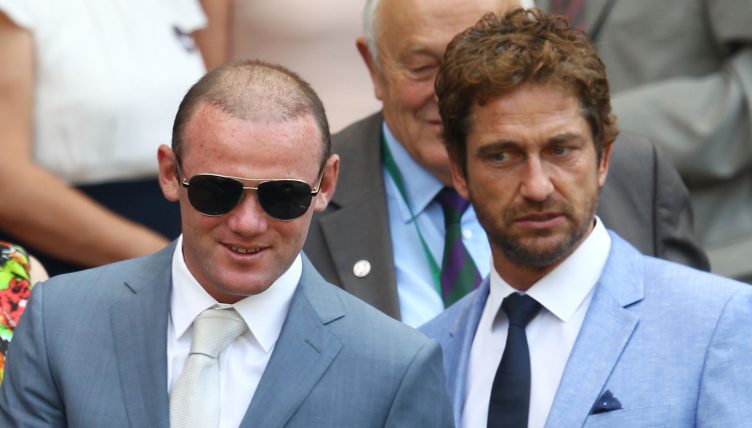 Andy Murray enjoyed some Scotland v England rivalry in Washington DC by hitting some balls on the court with Wayne Rooney.

The Scot is working his way back to fitness following a year out with a hip complaint, and next on his list of tournaments is the Citi Open in Washington next week.

Naturally, it has been caught on video, and you can watch it below.