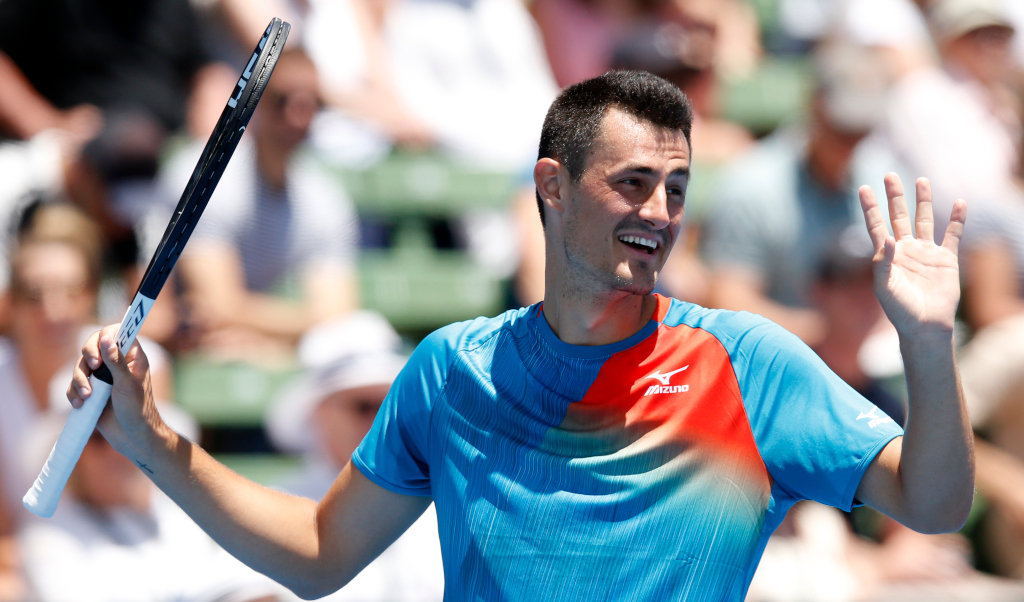 The Bernard Tomic-Nick Kyrgios match was always going to give us at least one talking point with the former delivering the goods.

The two controversial Australians squared off for the first time in their professional careers as they came up against each other at the Kooyong Classic on Wednesday.

And world No 85 Tomic emerged victorious as he won the exhibition match 6-3, 6-4 in just 45 minutes.

He won it by serving underarm.

Was this the smartest or saddest moment in tennis history??? 🤔 #KooyongClassic #Tomic #Kyrgios 🎾 pic.twitter.com/LVqQ9XlYnP

However, not everyone was happy with the tennis they produced.

Watching Kyrgios v Tomic at the @KooyongClassic… it’s an absolute joke. I’m paying money to be here and the two idiots aren’t giving two shits. It’s an exhibition match but you can still bet on it… How this isn’t match fixing is beyond me. Get these two off the circuit.

Kyrgios was full of praise for Tomic after the match.

“I don’t think there has ever been a player like BT,” Kyrgios he told SBS.

“It is great to see him back out here as I know he was going through some rough times.

“He won a title last year and it looks like he is carrying a bit of momentum which is good to see.”