VIDEO: David Ferrer’s touching explanation on why he is retiring 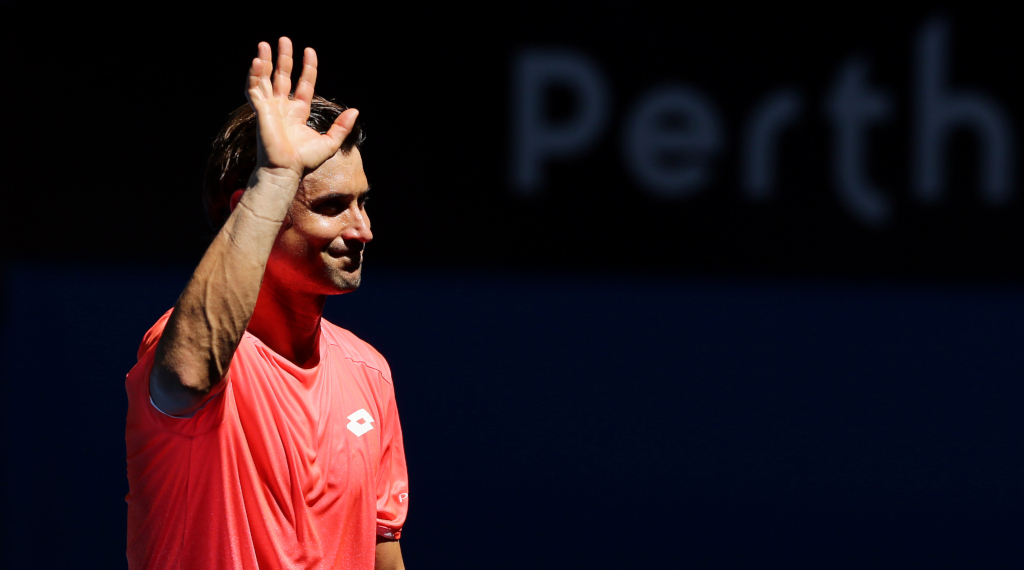 David Ferrer won his final singles match in Australia, but admitted that he is retiring as “his body is not the same” anymore.

The 36-year-old announced last year that the 2018 US Open would be his Grand Slam and he will hang up his racket for good after either the Madrid Open or Barcelona Open this year.

It meant he still featured at the Hopman Cup in Perth this year where he teamed up with Garbine Muguruza for Spain.

After the match he explained why he is calling it a day.

A marathon win for one of Spain’s greatest athletes.@DavidFerrer87 reflects on his victory, career and playing in Australia. #HopmanCup pic.twitter.com/8MXzPybpBH