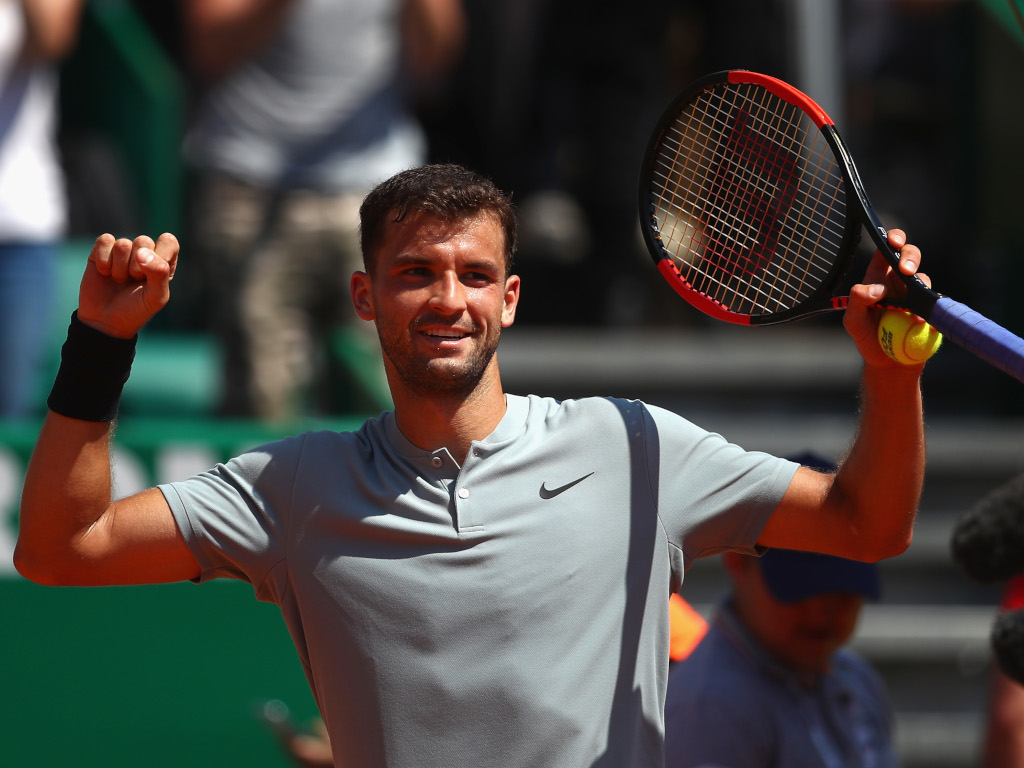 Sometimes you need to pull off something special to get the job done, and that’s exactly what Grigor Dimitrov did against Fernando Verdasco at the Rogers Cup.

The third match point, though, produced this 35-shot rally.

The world No 5 will take on either American Frances Tiafoe or Canadian Milos Raonic in the third round.