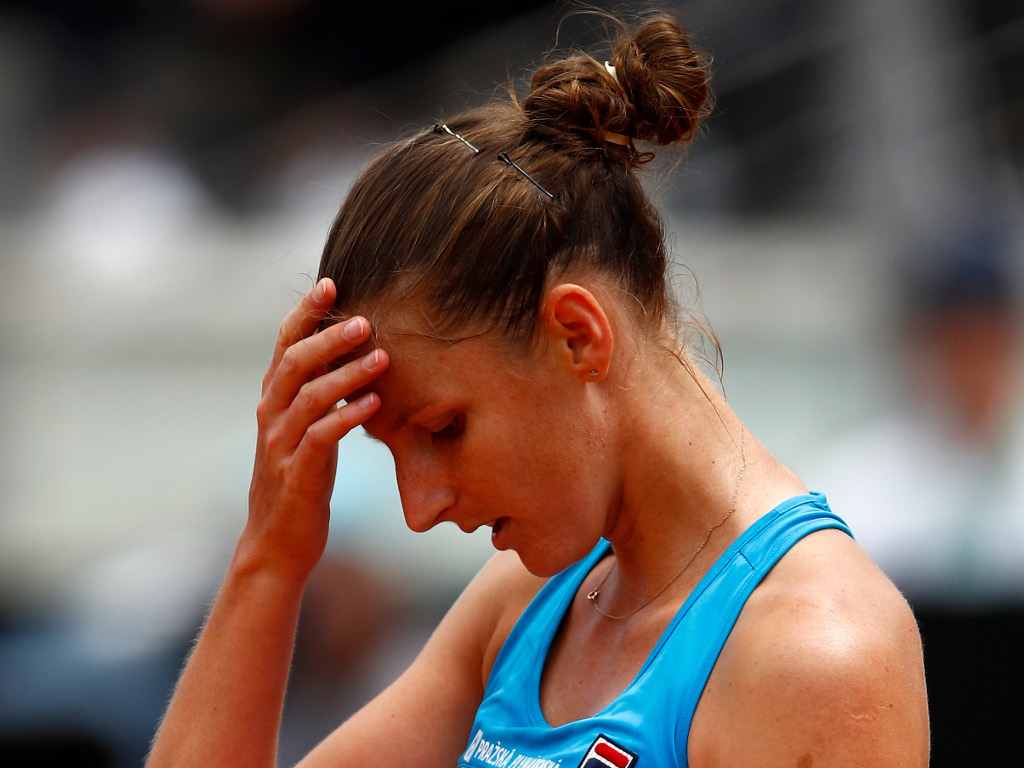 Karolina Pliskova exited the Italian Open in controversial fashion and she then took her frustration out on her racket.

The sixth seed was on the receiving end of a bad call during the third set of her second-round clash against Maria Sakkari from Greece.

Poor quality, but here is the shot in question.

How can this be called out lol
So wrong#wta #rome #pliskova pic.twitter.com/ZyABaYTGcn

Visibly upset, the Czech shook the hand of Sakkari at the end of the match, but refused to shake the chair umpire’s hand and she then took her frustration out as she smashed her racket against the chair.

And the other angle.

Another angle of this unrelenting rage and fury. #Pliskova #Seething pic.twitter.com/FFWOqYYgQF