VIDEO: Katie Boulter jumps the gun as she celebrates too early 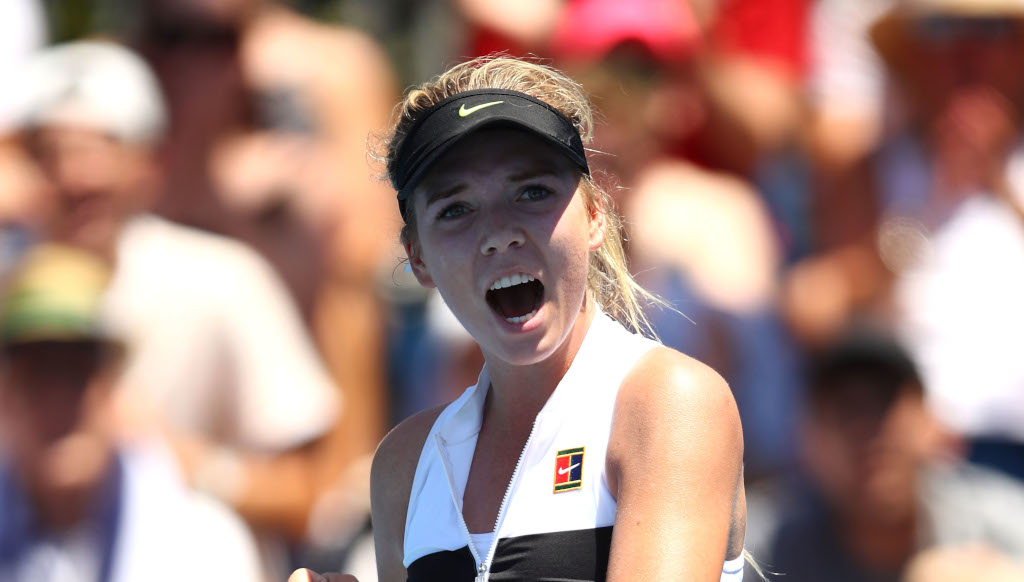 As of this year, the season-opening Grand Slam is using the first-to-10 super tie-breaker in the deciding set and the Boulter-Makarova opening-round clash made history as it became the first match to use the new rule.

British No 2 Boulter won the opening set 6-0 before her Russian opponent hit back by taking the second set 6-4, and so it went to a tie-breaker at 6-6 in the decider.

The 22-year-old then raced into a 6-4 lead in the tie-breaker and served for the match, in her mind anyway.

When Makarova’s shot went wide, Boulter started celebrating and went to the net to shake her opponent’s hand, but luckily for her some of her blushes were spared as the call was challenged.

By the time the Hawkeye ruling came through, Boulter had realised her error and returned to the baseline.

When you think you've won the final set tiebreak but forget it's first to 10.

The Brit eventually won the tie-breaker 10-6 to reach the second round at Melbourne Park for the first time.