VIDEO: Naomi Osaka’s ‘I love you’ message to Serena Williams 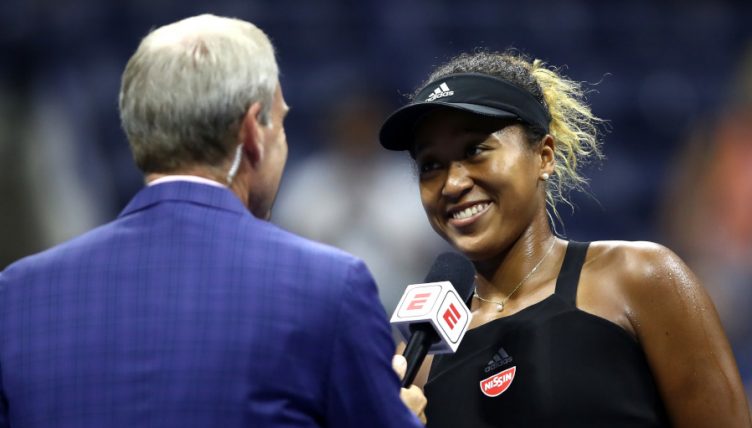 Naomi Osaka’s post-match interviews have become legendary and she once again delivered after reaching the US Open final.

Who can forget her “worst acceptance speech of all time” when she won her maiden WTA Tour title at the Indian Wells Masters earlier this year?

Well, the 20-year-old was back at it after her semi-final at Flushing Meadows on Thursday.

She became the first Japanese woman to reach a Grand Slam final when she beat 2017 finalist Madison Keys in straight sets.

Next up for the world No 19 is Serena Williams, who will be gunning for a record-equalling 24th career major, and she is certainly excited to face the former world No 1.

13 break points saved…How did you do that?

She was then asked if she had a message for her mother who was in the stands and she replied: “Mom! I love you. I did it!”

And then this followed…

Naomi Osaka’s message to Serena before they face each other in the US Open final?

The two met once before with Osaka beating the more experienced Williams at the Miami Open earlier this year.