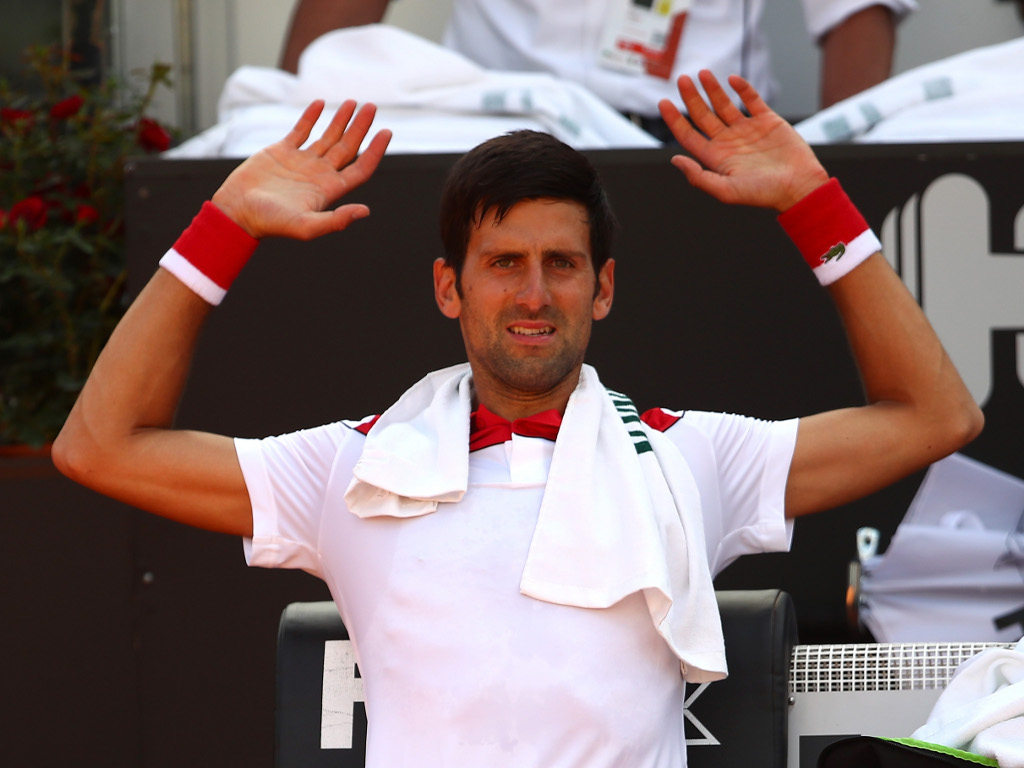 Novak Djokovic obliterated yet another tennis racket at the French Open as he clobbered it during his third-round win.

The Serb, who actually gave the broken racket to a child in the crowd, admitted afterwards that he was “not proud” of the incident.

“Trust me, in that moment when I do it, I don’t think about how it can help me,” he said. “It was a big point, and I managed to come back from being down in the tiebreak, and six-all, and then he came to the net, I played a great defense backhand down the line, and I had, in the middle of the court, a forehand, and he went on one side.

“If the ball went over it would be a winner, and I hit the top of the net. And in these kind of circumstances, sometimes emotions get, you know, get the worst out of you or the best out of you, whatever you want to call it.”

He added: “I’m not proud of doing that. But it happens. At times in my career, when I would scream or throw a racket, it would wake me up and help to free myself from that pressure that is just building throughout the match.

“But there are times when it doesn’t help.”