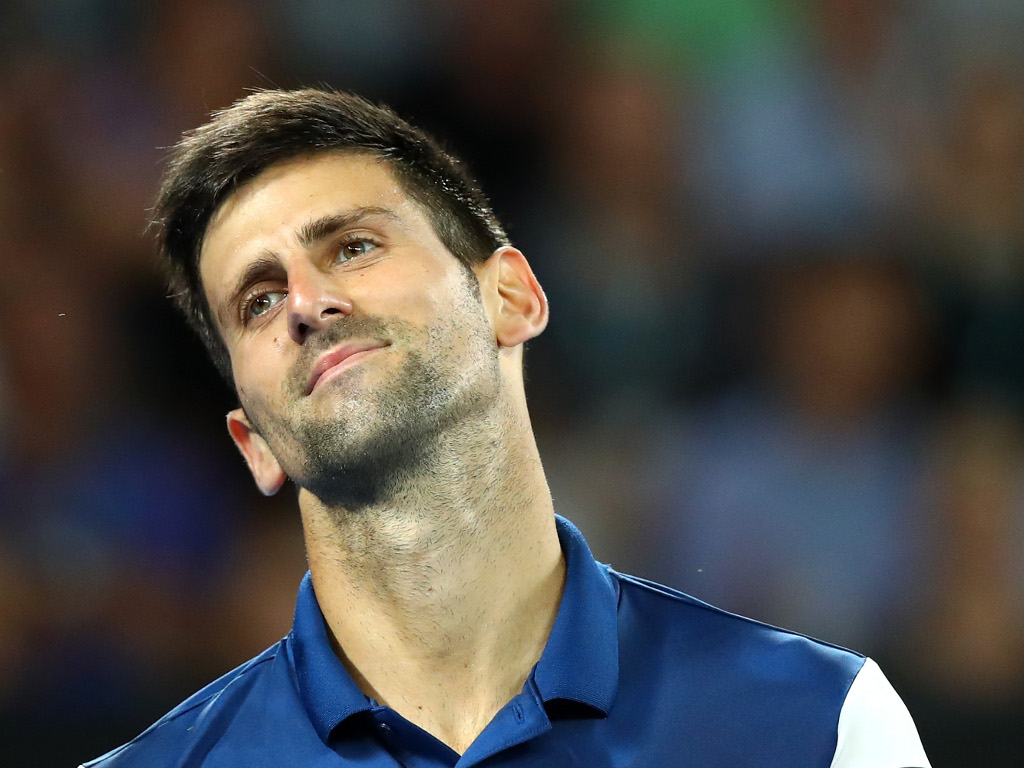 Novak Djokovic produced a “horrendous miss” during the Madrid Open, but it wasn’t the first time and it won’t be the last time that the Serb managed to get an overhead smash wrong.

The 12-time Grand Slam winner came up with this “beauty” during his first-round match against Kei Nishikori on Monday.

Djokovic with quite possibly the worst shot in the history of the ATP pic.twitter.com/c2ZsWponCQ

When asked about the miss after the match he said: “I remember more the good serves today. Especially the two after this horrendous miss I had, probably the biggest one in my career. I had a service winner and an ace after that. That’s a great way to bounce back.”

However, Djokovic does have form for mistiming his overhead smashes as the compilation below proves.

Andy Murray seems to have his number when it comes to winning shots against him after an attempted lob.