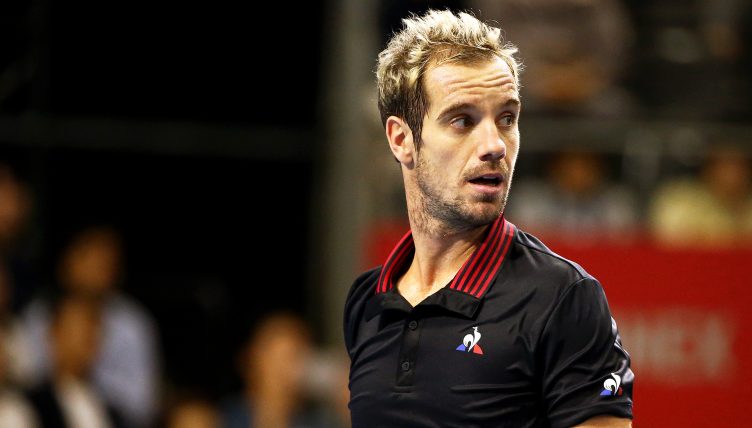 Anyone watching the China Open will testify that Richard Gasquet is back to something like his best.

He has suffered a tough time with injuries in recent times, but is in the semi-finals of the China Open after beating two-time Grand Slam finalist Kevin Anderson.

“I’m playing well, I’m free of injuries,” said Gasquet after the match. “I can play well, I can practice, that’s why I’m playing this level.

“I’m not making bad mistakes and I was offensive at the end of the match to close it.”

Not only is the quality back, though, the swagger is too.

Anderson’s serve is one of the most feared on the ATP Tour, but you’d not think it based upon this brilliantly nonchalant return from Gasquet. Enjoy.

Are you kidding us @richardgasquet1? 👀