VIDEO: Roger Federer goes around the net to win a stunning point against Nick Kyrgios 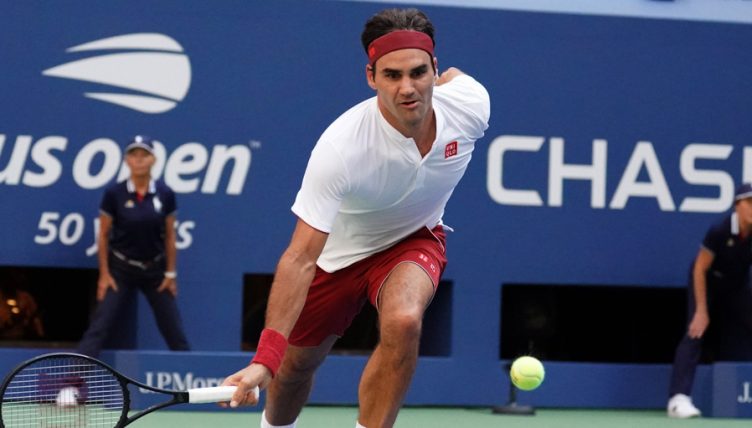 The 2018 US Open has produced some stunning shots already but Roger Federer may have just topped the lot of them.

Not only that, though, but he managed to direct it around the net, rather than over it, to steal the point that even left the Australian in jaw-dropped awe.

It’s an absolute must-see moment and you can do just that below. Kyrgios himself was so impressed with it he declared: “Oh my god. Yeah, it was unbelievable. I’m probably going to place it on Instagram!”

Are
……You
…………Serious?@rogerfederer delivers the shot of the tournament!

Federer is yet to drop a set at this year’s US Open as he chases a record men’s sixth title, and he’ll face Kyrgios’ fellow Australian John Millman in the round of 16.