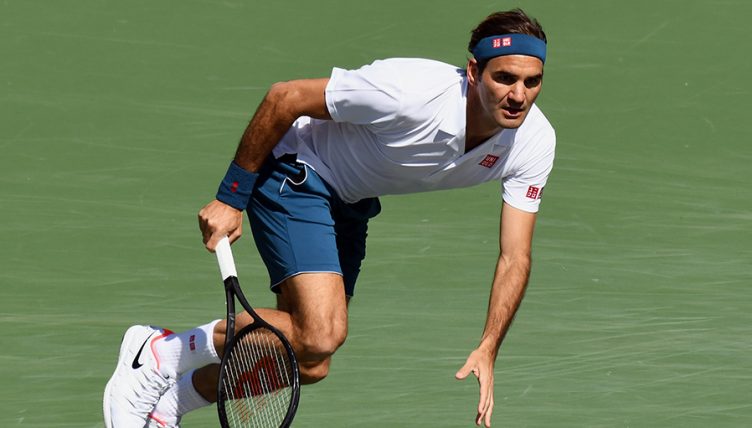 Roger Federer was in a ‘show time’ mood as he somehow managed to win a remarkable rally with Hubert Hurkacz at Indian Wells.

The pair met in the quarter-finals in California, with Federer securing a 6-4, 6-4 win to set-up a semi-final clash with long-time rival Rafael Nadal.

The second set threw up a brilliant rally though, which Federer somehow won.

After the match, Hurkacz offered some insight into what it’s like to face Federer.

“I was trying to fight, compete and believe I can do it,” Hurkacz told reporters.

“Roger was playing great in the crucial moments. I had some small chances in the second set.

“He’s changing directions all the time (with his serve) so it’s really hard to read it.”

Federer will now face Nadal for the first time since 2017, with Nadal leading Federer 23-15 on a head-to-head basis even though the Swiss has won the past five encounters.