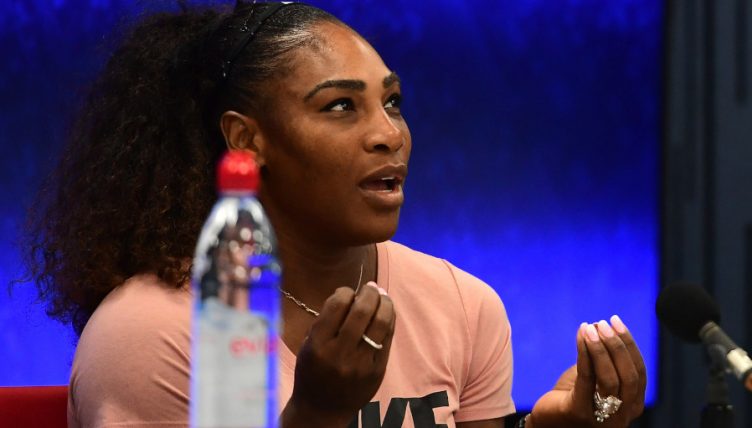 The 2018 final between Williams and Naomi Osaka was a heated affair as the 23-time Grand Slam winner went down in straight sets against the Japanese player.

It all started when chair umpire Carlos Ramos gave the American a code violation for being coached by her mentor Patrick Mouratoglu.

And it spiralled out of control after that as she received two more code violations and was then given a game penalty after she accused the official of being a “liar”.

Here is her full post-match press conference where she discusses her chat with umpire Ramos after the incident, Naomi Osaka crying and fighting for women’s rights, among other things.

The damage had already been done and umpire Carlos Ramos was left with little choice but to ‘go for the jugular’ in #USOpen final https://t.co/HXweifWga5